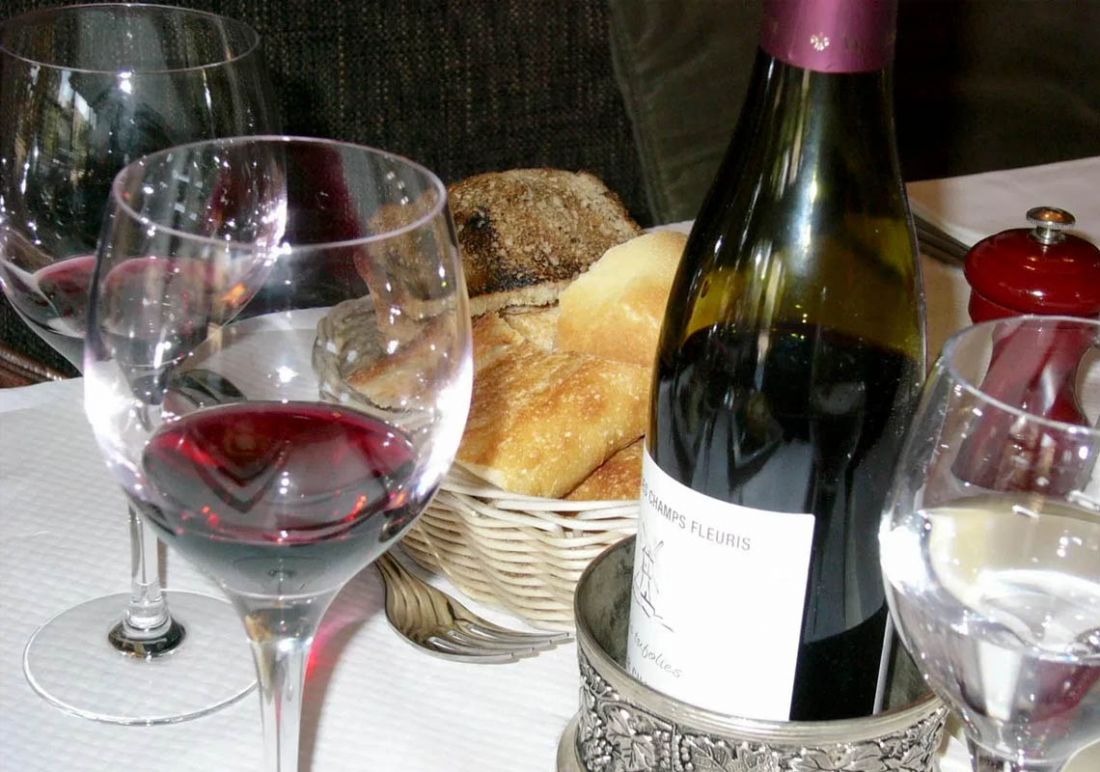 "France is often depicted as ‘a country where the natives drink, sing and dance till the wee small hours of the morning without experiencing any problem’." [1]

"One does not see binge drinking in countries like France… where children and young people have grown up with a responsible attitude towards alcohol." [2]

We’re often told that very young French children are given wine mixed with water, which teaches them to be moderate drinkers. [3] Contrast that with almost 10 percent of New Zealanders claiming they drink to get drunk and many more of us saying that’s absolutely fine. [4] Is the way the French drink how New Zealand should model its drinking culture?

A quick look at the statistics shows if you drink like the French, you die like the French. Per capita, France has the sixth highest alcohol consumption rate in the world, with 13.5 litres of pure alcohol consumed per adult per year. New Zealand is 27th, with 9.2 litres. Alcohol is involved in half of the deaths from road accidents in France (31 percent in New Zealand), half of all homicides and one-quarter of all suicides. Rates of cirrhosis of the liver are more than double our own.

C’est vrai. School-age French children are among the lowest binge drinkers in Europe. Just 16 percent of French 15–16 year olds reported binge drinking in June this year. UK and Denmark rates are more than double that. But youth drinking is on the rise in France, with beer and alcopops driving the increase. [5]

But what about parents and caregivers teaching their kids to drink responsibly?

Introducing an entirely new concept to ‘drug education’, UK broadcaster Janet Street-Porter, at an event sponsored by industry lobbyists the Portman Group, said teenagers should be able to experiment with low-alcohol drinks in school, and that pubs should provide drinking rooms for 16 and 17-year-olds.

French politicians have a more modest proposal, recommending that children be given wine appreciation lessons from primary school age. They suggest teaching children about the origins, history and characteristics of French wines would increase “demand for quality and respect for nature”. [3]

Mythbusters wonders whether this proposal has anything to do with the plummet in French demand for domestic wines. In 1970, the French drank 100 litres of wine per capita per year but this amount has fallen to just 55 litres in recent years.

These proposals probably aren’t the brightest of ideas.

Research has found that the younger people begin drinking, the more likely they are to become alcohol dependent later in life. [6] Those who begin drinking in their teenage years are also more likely to experience alcohol related unintentional injuries – such as motor vehicle injuries, falls, burns, drowning – than those who begin drinking later in life. [7] Moreover, new research suggests that adolescent brain development may be irreversibly affected by heavy alcohol exposure, [8] and that young age drinking initiation is strongly related to high level alcohol misuse at ages 17 and 18. [9]

Responding to this, the Australian Drug Foundation advocates young people under 16 should avoid consuming alcohol altogether. They say young people do not need to drink to learn how to use alcohol safely. Most important, say our Aussie friends, is the example set by parents and others on how, where and why they use alcohol. [11]

UK’s Alcohol Concern takes this a few steps further, recommending parents who give alcohol to children under the age of 15 – even with a meal at home – should face prosecution. [12] This is precisely the case in the United States, as illustrated most recently by Elisa Kelly who, along with her former husband, will spend the next 27 months in jail for serving alcohol to minors at her son’s 16th birthday party. [13]

Mythbusters hopes the government review of the supply of alcohol to minors can fi nd more palatable policy solutions than NCEA credits for alcohol appreciation or sending parents who supply alcohol to prison.

3. “When I was a child my father used to give me wine mixed with water because he was afraid plain water wasn’t good for my health,” Georges Casellato, a Paris wine merchant. French children to be taught joys of wine as industry faces crisis, The Guardian, 1 December 2006

4. The way we drink: The current attitudes and behaviours of New Zealanders (aged 12 plus) towards drinking alcohol, ALAC, 2003

6. Pitkanen, Lyyra, Pulkkinen, Age of onset of drinking and the use of alcohol in adulthood: a follow-up study from age 8-42 for females and males, Addiction, 100, 652-661;
Grant BF, Dawson DA. Age at onset of alcohol use and its association with DSM-IV alcohol abuse and dependence: results from the National Longitudinal Alcohol Epidemiologic Survey. Journal of substance abuse, 1997, 9:103-110

9. Hawkins JD et al. Exploring the effects of age of alcohol use initiation and psychosocial risk factors on subsequent alcohol misuse. Journal of studies on alcohol, 1997, 58(3):280-290