What to do with 'high' school students Mythbusters: Coming clean on meth 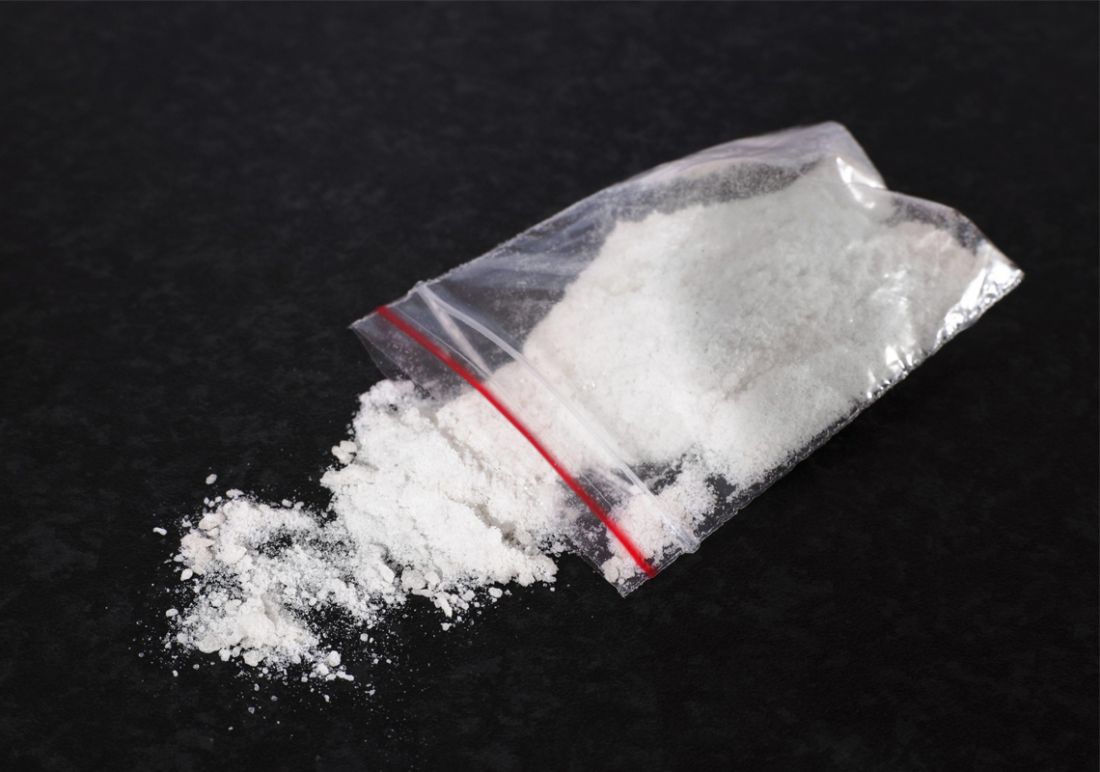 Mythbusters always enjoy a grain of salt or two while reading media stories about rampant methamphetamine epidemics. However, we do concede the drug is quickly addictive and incredibly difficult for addicts to give up.

Is methamphetamine addiction untreatable, as many commonly believe? Mythbusters don’t think so. While treatment development is still in early stages, some standard therapies are beginning to provide very real and measurable results.

When methamphetamine use burst onto the scene in the mid 90s, treatment providers hadn’t seen anything like it. The psychotic behaviours associated with its use, though similar to those of cocaine, were far more intense, and so was resistance to traditional treatment.

Unlike cocaine, which interferes with the body’s ability to recycle dopamine, methamphetamine actually causes its excessive release directly within nerve cells. The euphoria and increased energy from these dopamine spikes are incredibly addictive. But resistance also rapidly develops, increasing dependency.

It’s the over-stimulation of dopamine that causes the psychotic episodes, but perhaps the most significant effect is the body compensating by releasing less dopamine naturally. The result is intense anhedonia – the inability to experience pleasure – which can last for months and be much more difficult to endure than the withdrawal effects of other drugs.

In 2001, the Cochrane Review said, “No available [medical] treatment has been demonstrated to be effective [for] amphetamine withdrawal.”

However, Fraser Todd, Deputy Director (Teaching) of the National Addiction Centre, says we shouldn’t understand these and similar findings to mean no medical treatment works – just that the evidence is inconclusive at this stage.

“More importantly, it does not mean psychosocial withdrawa strategies are ineffective, just that the medications studied didn’t add to them. In the larger of the two studies reviewed, 36 out of 43 subjects successfully withdrew from amphetamines.”

This equates to a success rate of about 83 percent where standard treatments for withdrawal were used.

Cognitive Behavioural Therapy (CBT) is one psychosocial intervention that has had promising results in a number of controlled studies. It aims to help patients recognise and challenge their own beliefs and behaviours that reinforce their unwanted behaviour.

The Matrix Model, used by the Center for Substance Abuse Treatment (CSAT) in California, for example, boasts a 50–60 percent success rate after one year – better results than from behavioural therapy for heroin addiction (without the use of methadone), but not as good as figures for recovery from alcoholism.

The basic element of the Matrix Model is group or individual therapy, where patients are taught about their addiction and trained to manage cravings and avoid activities that could trigger relapse. Family therapy, urine testing and 12-step approaches are also part of the programme.

Fraser Todd says the components of the Matrix Model have been standard practice for some time in New Zealand, though we may have taken them further.

“The Matrix Model was developed in America as a way of moving beyond the incumbent 12-step programmes, which focus on confrontation of denial. But it has become highly systematised and manual-based. We’re much freer here to adapt techniques according to individual circumstances.”

In New Zealand, methamphetamine addiction is typically treated using a mix of therapies and techniques tailored for individual situations. These may include: detoxification, CBT, family interventions, community reinforcement and contingency management. In addition, associated problems such as mental and physical health and problems in other life areas – such as accommodation, employment, finances and relationships – would also be taken into account.

So far, there hasn’t been significant outcome research on treatments for amphetamine dependence here, but current approaches appear about as successful as they are for other serious drug addictions.

Meanwhile, all eyes are on the Methamphetamine Treatment Evaluation Study (MATES) currently underway in Australia. Managed by the National Drug and Alcohol Research Centre, it is the first large-scale community-based treatment outcomes study for methamphetamine use either in Australia or internationally.

The MATES study will conclude in 2009. With a large participant group and very high follow-up rates, its findings will be able to be extrapolated amongst the population with a high degree of accuracy.

There may never be a definitive treatment for meth addiction because there will never be a definitive addict. But by adapting the methods and ideas we have now with what we’ll learn from MATES and other studies, the number of treatment options should increase. We’ll also better understand how to apply them, and methamphetamine addiction, which is already very treatable in many cases, will certainly become more treatable.