Guest editorial: Drug courts - there is a better way 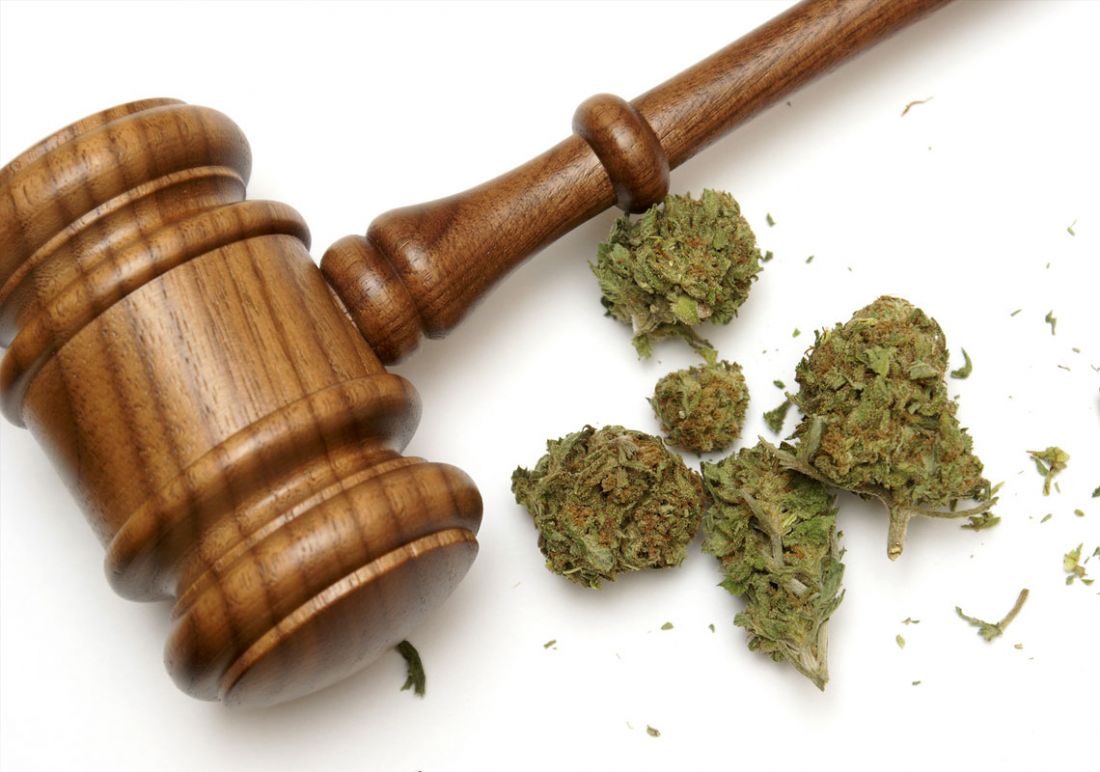 When the judge read out the driver’s previous offending history before sentencing, it just went on and on. Caught three times, four times, caught five times… Friends and family members gasped in horror at the number of times he had been convicted and then cyclically reoffended… On and on the judge read. Caught 10 times… The reporters in court, I noticed, had stopped writing and were looking at each other and us in shock. Gerald Waters.

I’ll never forget that day. The judge, it seemed to me, was embarrassed that she had to read, to an already devastated audience, that, when the offender broke the terms of his home detention, he was given more home detention, constantly drinking and driving through it all.

Caught 15 times… The news of the imprisonments that had failed to stop his uncontrollable disregard for the safety of the public was lost amongst what we were now hearing – the apparent lack of concern for public safety displayed by the justice system in its seemingly relentless attempt to keep this offender drinking and driving.

Caught 17 times… 5 times in the last 5 years. Eventually, the judge told us of the final insult – that the offender had been released from jail for drink driving just 10 days before he killed ‘Rin’. I’ll tell you this; it was only the thought that it might affect the offender’s sentence that stopped me from leaping to my feet and shouting, “This is madness! Absolute madness!”

The above is taken from an oral presentation I made to a Select Committee on the Amendments to the Land Transport Act last year. In March 2010, recidivist drink driver and chronic alcoholic Warren Jenkins killed our friend Katherine ‘Rin’ Kennedy on a road near Kerikeri while drink driving. I left the courtroom astonished that somebody could be allowed to continue offending after displaying such an inability to stop himself.

I started to notice that media reports of accidents and deaths caused by drink driving in New Zealand appeared with alarming regularity. Whenever my family and I journeyed in a car, I was fearful for our safety. I decided to investigate the problem of drink driving and also to research the background of Warren Jenkins’s contact with the justice system. Warren had a huge list of previous convictions – mostly alcoholrelated. I also found out that he had suffered a brain injury in an alcohol-related incident.

As I probed deeper, I became aware of an alarming trend in New Zealand of addressing the offending but not the causes of that offending. My research revealed that the majority of crime in New Zealand is fuelled by alcohol or other drugs. Frequently, offenders are given short sentences of imprisonment during which time they do not undergo any rehabilitation. They are then released back into the community where they continue offending until the next time they are caught. This approach is referred to as a ‘revolving door’.

Some offenders are sentenced to longer terms of imprisonment and required to undergo rehabilitative programmes – if not in prison, then as a parole condition. However, there is no drug or alcohol testing for offenders on parole. If such offenders continue to use alcohol or drugs, their likelihood of reoffending is high.

In the course of my research, I was told of two District Court judges who are also trying to address these problems. I met with Judge Lisa Tremewan of Waitakere District Court and Judge Ema Aitkin of Auckland District Court. They explained to me that, in other countries such as Australia and the United States, drug courts are used to address the underlying causes of alcohol and other drug offending.

Overseas, drug courts have been proven successful and more cost-effective than the ‘catch and release’ approach. They offer treatment, rehabilitation and monitoring to offenders who are able, with support, to make positive changes in their lives, in turn affecting the lives of their families and dependants. Drug courts challenge the motivation behind criminal offending rather than simply imposing the punitive measures of traditional criminal courts. Currently, the United States has 2,559 drug courts in operation.

Judge Tremewan introduced me to Superior Court Judge Peggy Hora from the USA, who is a leading expert on drug courts. Judge Hora explained to me how they worked and sent me research proving their effectiveness.

I met with healthcare and criminal justice specialists and found that, in New Zealand, there seems to be a chasm between the health and justice systems.

I decided to make my findings available to the public and wrote a paper called The Case for Alcohol and Other Drug Treatment Courts in New Zealand. I sent a copy to the Minister of Justice, the Hon Simon Power, who read it and then came to my house to discuss drug courts. We talked about their value and their ability to reduce reoffending. He told me that the Law Commission had also suggested their use in a recent paper on the control and use of drugs. Before he left, he said he would be looking into the matter personally.

I believe the public needs to become informed about what needs to change to best protect our families, livelihoods and communities and also about those who could be rehabilitated. If addiction isn’t addressed, offenders will continue to take risks and become increasingly desperate in their efforts to fuel their addictions, putting the public at increased risk.

It seems obvious that the addicted, the vulnerable, those with limited education and life skills and those who have had difficult upbringings are over-represented in our crime statistics. The question we need to ask is not only how can we tackle
the problems caused by alcohol and drugs but also what needs do these substances fulfil that society is not providing?

I am in consultation and correspondence with world-recognised experts and professionals involved in health and justice. I continue to lobby for a rethinking of how we address alcohol and drug-related offending here in New Zealand. I am currently carrying out New Zealand-specific research on drink driving and regularly accompany a Police Traffic Alcohol Group on compulsory breath testing operations around Auckland. I am researching and compiling data regarding the construction of an effective and economically viable drink-drive initiative for New Zealand and am promoting the use of alcohol ignition interlocks (devices that disallow drink driving).

I am investigating in detail how the driver who killed our friend was allowed to be in a position to do so and will try to identify where improvements to the justice system could be made to prevent further avoidable harm.

In the courtroom dock that day, when the driver who killed our friend was sentenced, I did not see a violent killer who was intent on killing. Instead, I saw an out-of-control alcoholic who had presented himself as such to the justice system on many previous occasions. And nothing had been done to address the root cause of his offending. That just makes no sense at all, and there has to be a better way.

For more about drug courts, see this month’s Viewpoints

Gerald Waters
Describes himself as just an average guy, with a family, living in New Zealand who has experienced firsthand the devastating effects of when an offender fails to have his or her alcohol/drug issues meaningfully addressed. He is also responsible for the website Drug Courts for New Zealand: www.drugcourts.co.nz. 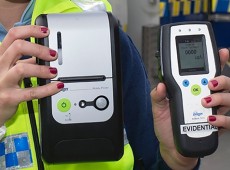