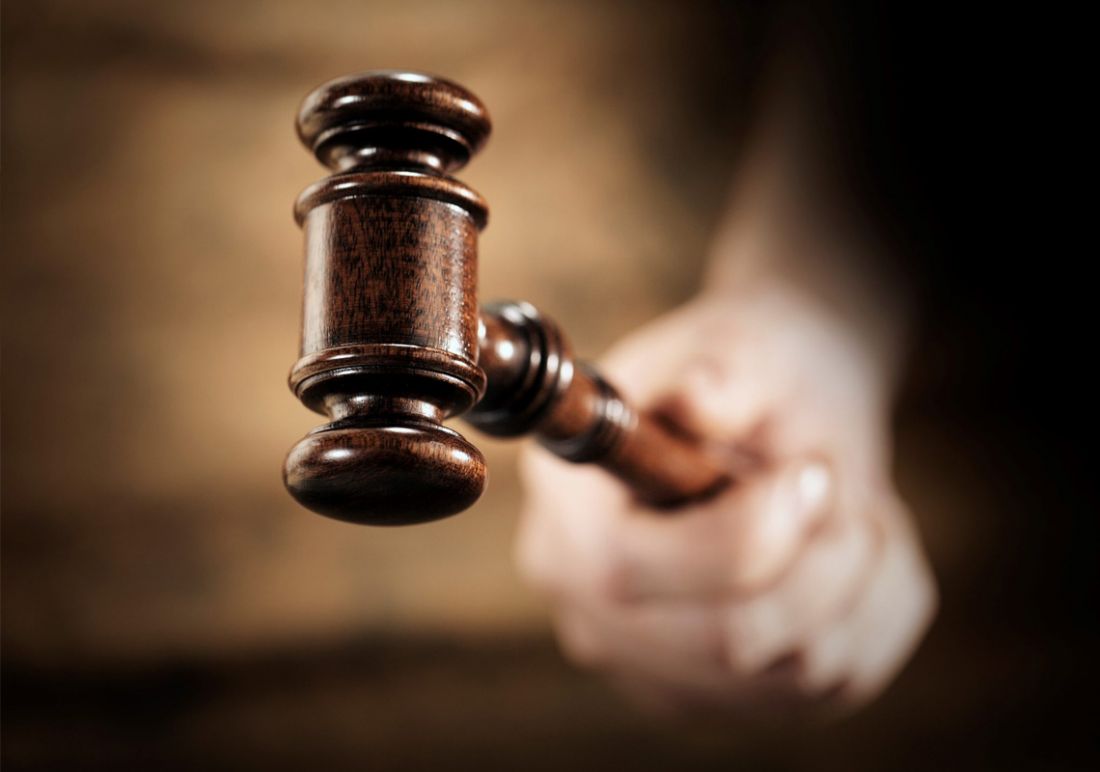 As part of its review of New Zealand’s Misuse of Drugs Act, the Law Commission has recommended drug courts be trialled in New Zealand.

Drug courts have existed in the US since the 80s and are now also being used in around 20 other countries including Australia, Canada, the United Kingdom, Ireland and parts of Europe.

Drug courts differ in that they are not adversarial. The prosecution, defence, judge and case workers all agree that drugs and/or alcohol lie at the heart of the problem and work together to decide on the best sentence and treatment plan for the defendant. In exchange for successful completion of the treatment programme, the court may reduce a sentence or offer some lesser penalty.

Supporters say they have reduced alcohol and drug-related recidivist crime 35 percent more effectively than anything else, but detractors say they’re a misguided waste of money making a bad problem even worse.

In this edition of Viewpoints, we provide the arguments for and against introducing drug courts into New Zealand. VOTING HAS NOW CLOSED.

Why New Zealand SHOULD NOT have drug courts

Despite the hype and hoopla you hear around drug courts, they remain irretrievably flawed at heart because they are still a criminal justice-based response to what is fundamentally a public health problem.

Addiction is a sickness, and it is always smarter to treat people who are unwell early, and in their communities, rather than having to clean up after they’ve committed crimes that should have been prevented.

Community-based treatment is cheaper, too, because drug courts are heavily resource intensive. They involve lawyers, judges, social workers and court officials, all of whom have to be paid. Drug court rehabilitation programmes are often longer than prison sentences would have been (because treatment takes time), so even though their cost per day is less than for prison, they still end up costing more, and that extra money could have been spent on those outside the court system who want access to more community-based treatment.

Drug court supporters often talk about low recidivism rates, but that’s hardly a surprise, because we know treatment works. If we spent those resources on community-based treatment, we could expect a similar reduction in crimes that lead to court appearances in the first place.

And those glowing low-recidivism claims need to be balanced against evidence that up to 75 percent of drug court defendants don’t complete their programmes. Many are kicked out for not sticking to their conditions and end up back in court for resentencing – especially if they’re not wealthy or white.

Usually, these people end up with a harsher punishment than originally would have been the case.

But one of the worst things about drug courts is what is known as netwidening. There’s good evidence from overseas that, when drug courts are available, Police actually increase the number of prosecutions they make because they have treatment slots to fill and funding to justify. They may also believe they are more likely to get a conviction.

While everyone would agree our present justice system is woefully inadequate in dealing with addiction-related crime, drug courts are not the answer. They’re just an expensive distraction from where the money really needs to be spent: our communities.

Why New Zealand SHOULD HAVE drug courts

More research has been published on drug courts than on virtually all other criminal justice programmes combined, and almost all of it is overwhelmingly positive. The fact that the number of drug courts has risen from one to more than 2,000 in the US since 1989 is a ringing testament to their effectiveness, and those critical of them tend only to be those who see them as one more barrier to decriminalising drug use altogether.

Research shows drug court programmes, have an average retention rate that is six times higher than other drug rehabilitation programmes, and it is not hard to understand why. They encourage defendants to face up to their drug or alcohol
problem while the prospect of a reduced sentence – or avoiding jail altogether – provides a positive and tangible incentive to remain drug-free.

Of course, it would be best if drug-addicted people sought treatment in their communities before committing crimes, but the reality is such people tend only to seek help when their backs are to the wall and they have run out of other options. This is typically when they find themselves in court, facing the shock of a prison sentence.

In the absence of drug courts, judges often have few options beyond sending the defendant to jail where they will have access to more drugs, associate with other criminals and emerge from incarceration in an even worse state. But drug courts are a way of holding the defendant accountable and providing them with treatment, while reducing the severity of prison sentences or avoiding them altogether.

The small upfront costs associated with drug courts are easily compensated for by reduced rearrests and reincarcerations, and the benefits to society of defendants causing less harm to themselves and others in future are immense and immeasurable.

The integration of treatment into the criminal justice system represents the most significant and necessary judicial reform imaginable, and it is time for New Zealand to stop lagging behind other English-speaking countries and get with the programme.