About a drug: MDMA 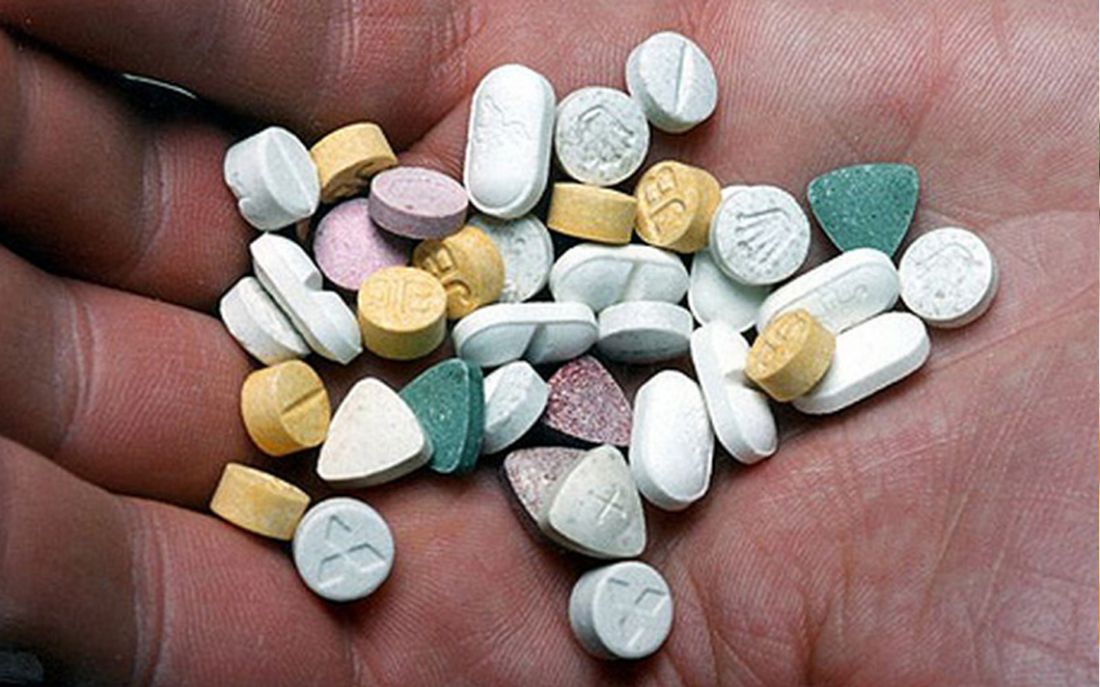 In 1914, a clever scientist working for the German pharmaceutical company Merck created and patented the MDMA molecule. He obviously had no idea what he had created because the first recorded human ingestion of MDMA wasn’t until the 1970s when it was rediscovered by Dr Alexander Shulgin.

Psychiatrists heralded MDMA as “penicillin for the soul” and a “low calorie martini”. They sought to use it to reduce the psychological defences of patients, making them easier to treat. What these pioneering psychiatrists didn’t tell their patients was that it hadn’t actually been clinically tested or approved for human use. Whoops.

Michael Clegg, a catholic priest, coined the term “ecstasy” for MDMA because he felt it put him in touch with god. Clegg created a flood of ecstasy of biblical proportions in texas by distributing around about 500,000 pills in a single month in Dallas. Incidentally, he became a millionaire in the process. By the mid-80s, MDMA had become known as ecstasy and had entrenched itself as the drug of choice for people going to nightclubs and listening to S’express.

Despite little evidence of MDMA-related harm, the substance was banned by the US Drug Enforcement Agency in 1985, and New Zealand followed suit in 1987. Evidence shows MDMA is only mildly addictive and well below drugs like alcohol and cocaine on the harm scale, and to date, there have been only three MDMA-related deaths in New Zealand.

Of cause for concern is that pills sold as MDMA in New Zealand can contain a cocktail of other substances such as mephedrone, BZP, ketamine and DXM.

According to the New Zealand National Household Drug Survey, people who regularly took ecstasy felt the presence of MDMA had been trending downward, possibly due to a shrinking supply and increased demand. there have only been one or two examples of laboratories producing MDMA in New Zealand, although police believe a number of pill presses are currently in operation. There has also been a shortage of MDMA over the past few years due to the Cambodian Government cracking down on illegal plantations of mreah prew phnom. the critically endangered plant, commonly known as selsian wood, is a source of sassafras oil – a key ingredient in MDMA.

In 2009, the Australian police worked with cambodia to track down and destroy more than 33 tonnes of sassafras oil, enough to manufacture 2.45 million ecstasy pills.

MDMA is not risk free. It can make you confused, raise your body temperature to dangerously high levels and cause depression and sleep problems. chronic use can lead to memory loss and affect the body’s ability to regulate serotonin production.

But MDMA is currently being tested as a treatment option for many afflictions. One group at the university of Western Australia has been trying to find a compound of MDMA that will help treat Parkinson’s disease. Post-traumatic stress disorder is where MDMA is showing the most promise of being approved for widespread use as a treatment.

Total number of deaths related to MDMA in New Zealand.

Number of hours MDMA remains active in a human body.

Maximum number of years in prison for importing, manufacturing, or supplying Ecstacy in New Zealand.

I remove the 3D glasses, lay back and close my eyes. Everyone else is a few feet away, licking grape and lime popsicles off each other. I remember thinking about how fun that looked, but I knew I had even better in store for myself.

A person describing their experience on MDMA.

MDMA got you fellin' like a champion. The city never sleeps, better slip you an Ambien.