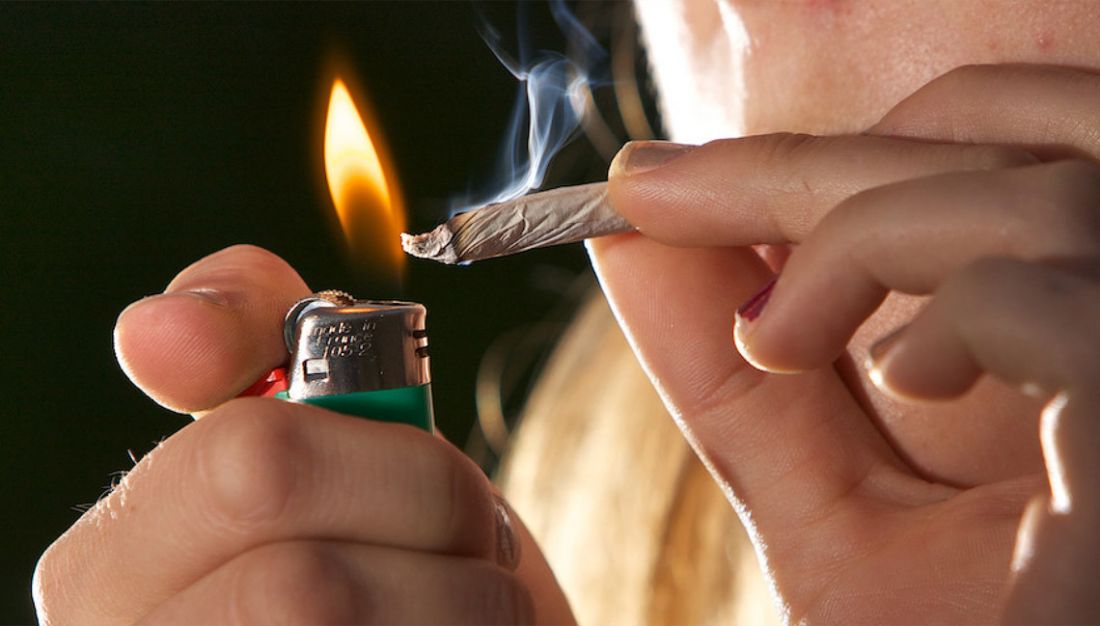 Recently, the British Lung Foundation claimed that, contrary to popular belief, smoking a cannabis cigarette is up to 20 times more likely to give you lung cancer than smoking a tobacco cigarette. This is a bold claim from an esteemed body, but is the evidence there to back them up? Mythbusters investigates.

The purpose of the British Lung Foundation’s (BLF’s) June media release was to announce its special report on the impact of cannabis on the lungs. The report claims cannabis is 20 times more carcinogenic than tobacco despite also saying “studies on the subject have yielded conflicting evidence: some suggest there is a link between smoking cannabis and lung cancer while others don’t. Further research is needed to confirm these findings and to explain why smoking a cannabis cigarette might pose a greater risk than smoking a tobacco cigarette.”

Mythbusters is starting to feel less confident already, but, unfortunately, it gets worse for the BLF.

The report references three studies on the connection between cannabis and lung cancer, but not one of these provides any solid evidence to suggest the BLF’s claim is true.

The first study, conducted in 2008 in New Zealand, claimed to have found a link between cannabis and lung cancer. However, the ‘20 times worse’ statistic is, according to Professor David Nutt, “the most alarming interpretation of the most alarming evidence [in the research] possible” and a highly dubious one.

The findings and methodology of this relatively small study have since been seriously questioned on more than one occasion, but the BLF chooses not to mention this at all.

The second study gets only a small mention, possibly because it found only a 2.4-fold increase in the risk of lung cancer. The third study gets no mention in the text at all even though it looked at more people’s cannabis use over a longer time than any of the other studies and so could be argued to be the most valid. One suspects the BLF largely ignored it because it found zero correlation between cannabis smoking and lung cancer.

There is a fourth study the BLF could have included, but we’re not surprised it didn’t. Donald Tashkin of the University of California has studied the effects of cannabis on the lungs for three decades and found that even smoking as many as 20,000 cannabis joints does not increase the risk of lung cancer.

To what must be the BLF’s horror, he goes on to speculate that cannabis could even have a positive effect on the health of a smoker’s lungs. The active ingredient tetrahydrocannabinol or THC may have an “anti-tumoural effect” in which cells die before they age enough to develop mutations that might lead to lung cancer.

Whether Tashkin’s findings will stand the test of time remains to be seen, but it seems we can say truthfully that the evidence connecting cannabis smoke and lung cancer is far from conclusive and that there is no scientific basis for the BLF’s claim.

To the BLF’s credit, it did acknowledge there was a need for more research to verify these findings. However, Mythbusters thinks they’re guilty of mishandling the evidence in the meantime. And while we cannot doubt the BLF had the best of intentions to inform and protect, attention- grabbing reports such as these could have the opposite effect.

What we do know is that inhaling any smoke is bad for you. Smoke is a bunch of particulates and gases released during combustion, and both tobacco and cannabis smoke will contain harmful substances such as sulphur dioxide and carbon monoxide. Putting these things into your body is not likely to be good for your health long term.

The BLF acknowledged more research on the subject needs to be done before any claims can be made then made a claim anyway for which there was little evidence. Mythbusters thinks that’s disappointingly poor form.