A Slug of the Drug 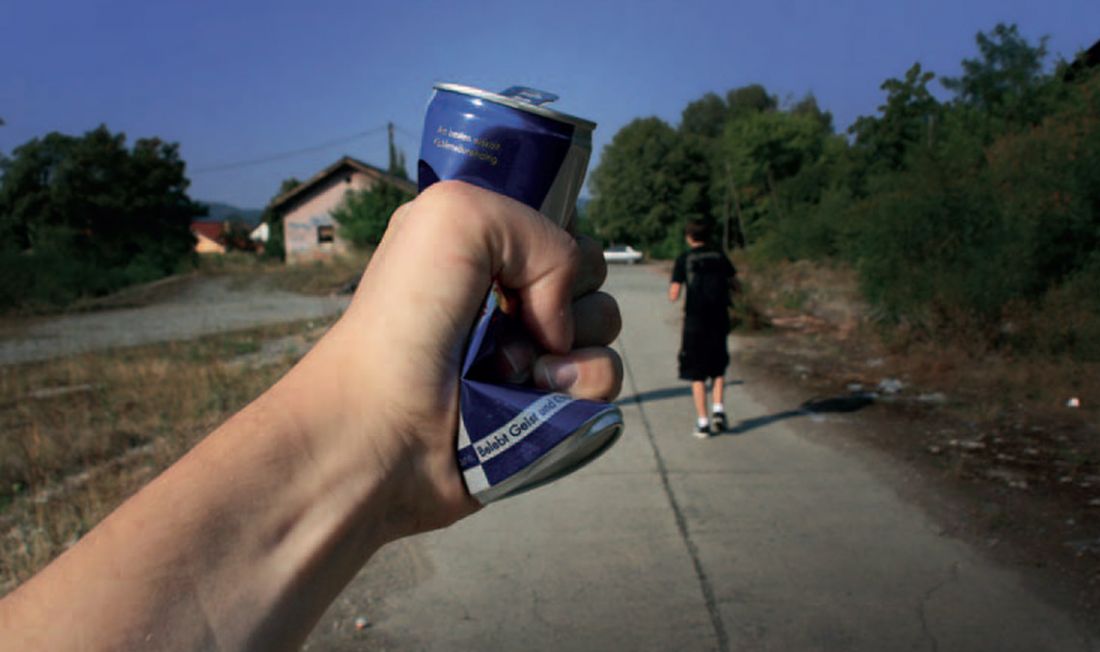 Recent research by the Canadian Centre on Substance Abuse has given substance to something we’ve long suspected. Combining alcohol and caffeine is not a good idea. Rob Zorn looks at why the researchers say these drinks increase harm and at some of their suggested solutions.

Caffeinated alcoholic beverages in Canada: Prevalence of use, risks and recommended policy responses is a new report examining evidence linking the combined use of alcohol and caffeine to increases in harms including severe intoxication, dreadful hangovers, drink driving and being on the giving or receiving end of sexual assault.

Caffeine and alcoholic beverages (or CABs for short) are becoming more and more popular in Canada, as they seem to be here.

Though it has a myriad of lesser known competitors, Red Bull is considered the standard energy drink for CAB concoctions just about anywhere. Red Bull and vodka – or the Vod-Bomb as it’s otherwise known – is a “classic drink” according to the Red Bull website and one of the most popularly ordered drinks around the world.

Red Bull’s aggressive marketing campaign targets teenagers around the world by sponsoring extreme sports events and athletes as well as video games and musicians. Kiwis bought NZ$30.3 million worth of Red Bull in 2010, a 7.5 percent increase from 2009. In 2011, Red Bull recorded an 11.4 percent increase in sales internationally, which was also reflected in New Zealand.

Reasons students gave the Canadian researchers for their copious CAB consumption range from the innocuous – they taste good or give me energy – to the downright troubling – I can stay awake to party longer, get a quicker buzz or drink more without feeling drunk. Research in Australia has found similar motivations.

The report distinguishes between two categories of CAB use: those that are pre-mixed and sold in liquor outlets and those that are hand-mixed by consumers themselves. Hand-mixed CABs are the riskier option because they typically involve more alcohol and caffeine.

There are a couple of explanations for the increased harm from CAB consumption. Firstly, caffeine interferes with the consumer’s perception of their own intoxication, so they feel less drunk than they actually are. However, the caffeine doesn’t interfere with the alcohol’s effects on the body, including deficits in motor co-ordination and reaction time. In other words, the mind doesn’t realise it has to step in, as it normally might, to put the damper on activities like driving or other risky behaviour.

The second explanation is that caffeine masks some of the depressant effects of alcohol upon the central nervous system leading to longer and more active drinking sessions. Normally, the consumer would realise they’re dangerously drunk and stop drinking or they’d pass out. However, the caffeine means the consumer often continues to drink and be more active despite being physically and mentally impaired.

So what can be done to reduce this lethal cocktail of harm? The researchers suggest increasing price (through increased excise) and restricting hours of sale are the most effective measures for reducing CAB consumption. And to these, the National Addiction Centre’s Prof Doug Sellman would add getting rid of marketing.

“Effectively what we have here is multiple drug use – alcohol and caffeine mixed with sugar making these drinks all the more dangerous. Of course they should be highly taxed to reflect their danger, to disincentivise their use and to fund society having to clean up their mess. And to allow these hazardous substances so be so freely marketed just doesn’t make any sense.”

The Canadian researchers warn, however, that increasing the cost of pre-mixed CABs could encourage consumers to shift to hand-mixed drinks, which involve more risk – but Prof Sellman doesn’t buy that that argument.

“There are always some people who do the opposite of what you intend, but not everybody will. The simple fact is, if you increase price and restrict availability and marketing, consumption will go down.”

The researchers suggest that other measures, including public education campaigns and warning labels, can influence knowledge and awareness but are generally less effective than price. In fact, 86 percent of students questioned said they were aware of but ignored the “Do not consume with alcohol” warning printed on some energy drink labels.

Sellman agrees, but says there are ethical reasons why warnings should still be mandatory.

“Warnings probably aren’t all that effective because we’re not rational beings – we’re human beings. But consumers still have the right to be fully informed about the product they are being encouraged to purchase. It should be made very clear that there is caffeine present that will mask the effects of alcohol.”

Unsurprisingly, our Canadian researchers failed to isolate a silver bullet solution, and Prof Sellman admits he can’t find one either. But based on evidence from successful campaigns on health issues such as drink driving and smoking, the report suggests a combination of policy, regulatory and educational interventions should be used to bring about a long-term shift in cultural norms.

Our government may be willing to tinker with minimum pricing, but unless it starts to take the marketing and sponsorship bull by the horns, any change is likely to be very long term indeed.