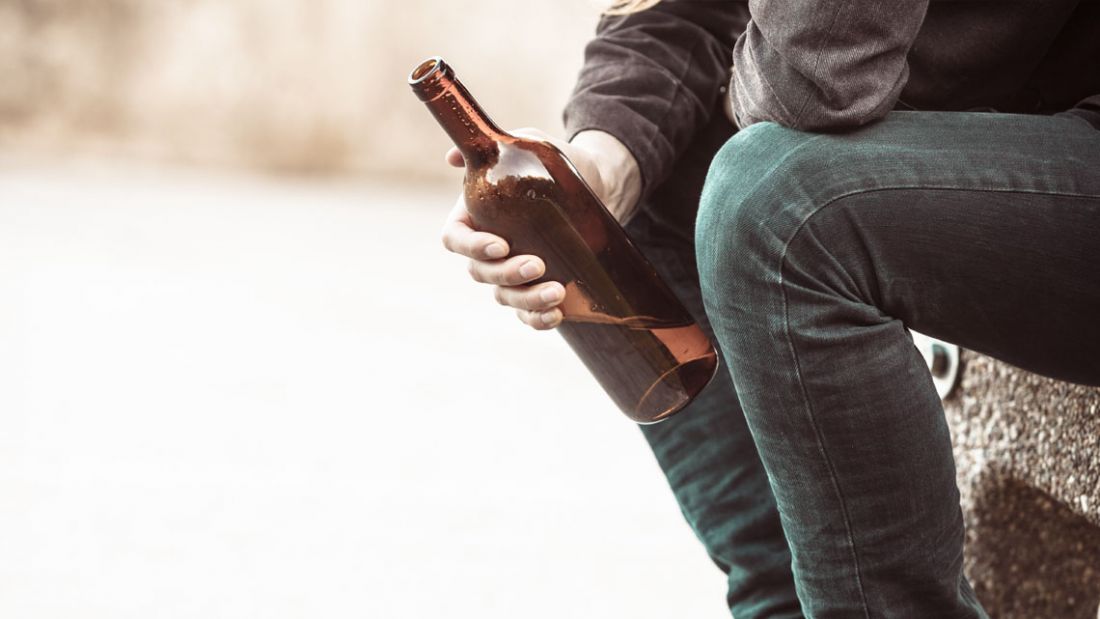 Christopher Kennedy-Lawford was a man born to have it all. The son of an actor and a politician, he was a member of a powerful political family with all the privileges money and fame can buy. Yet alcohol and other drugs nearly cost him his life several times. He is now a treatment campaigner and advocate. Kennedy-Lawford is fond of saying addiction is an equal opportunity disease that can happen to anyone, but is it? It’s an important question because how we answer it may also shape how we approach treatment.

No one is immune from drug dependency. But that is not to say addiction is an equal opportunity illness. There are certain types of people who are more likely to form an addiction due their genetics, personalities or their position in society.

Genetic make-up can make a person more likely to become addicted if they carry certain genes. The National Institute on Drug Abuse estimates that 40–60 percent of addiction can be put down to genetic predisposition, so those who have a family history of dependence start off with a bigger opportunity to develop an addiction.

An example of this in action happens here in New Zealand. Māori are far more likely to experience addiction than other ethnicities. A Ministry of Health survey found that over 26 percent of Māori had had a substance use disorder. This is twice the national average of just over 12 percent.

Even if it’s not nature, nurture certainly means that addiction is not equal opportunity. Within our society there are certain divisions based on income. It has been shown that people who live in poverty, or close to it, are more likely to develop addictions.

Māori also make up a disproportionate percentage of people in New Zealand’s prisons and are at the bottom of most socioeconomic indicators. A major reason for taking drugs is to self-medicate, to compensate for pain and fear, to provide relief from the misery and burdens of daily life. The truth is those who worry about their next meal, those in low-paying unfulfilling jobs and those who face discrimination because their colour or sexual orientation are more likely to ‘self-medicate’.

Early and heavy use of drugs by young people increases the chance they will have addiction-related problems in adulthood. Teens’ brains are still developing and are very susceptible to the effects of drugs, and teens love to take risks. They may also lack the maturity and foresight to see the danger in what they are doing. You are more likely to become addicted if certain environmental factors exist for you, such as an abusive home, parents with a dependence or associations with criminals – and the reasons why are obvious.

You are more likely to become addicted if you suffer from psychological disorders such as anxiety, depression, ADHD or even just low self-esteem. Some take drugs to help them deal with their disorder. Others take them because their disorder affects their judgement or impulse control.

The factors that predispose people to addiction goes on. So no matter what Mr Lawford says, there are certain people who will always be more likely than others to form an addiction, and these factors tend to cluster, meaning that, in reality, addiction is not an equal opportunity illness.

The against side has argued that certain types of people, namely those in poverty or some other form of hardship, are more likely to develop a dependence problem than the well-off and privileged. This is not so. Addiction is no respecter of persons.

Everyone would agree alcohol and other drugs are frequently used to relieve fear, anguish, worry, low self-esteem and other forms of mental pain. But who would argue these anxieties are strictly the realms of the poor?

Things that lead to mental trauma – sexual abuse, parental bullying, family violence, personal tragedies and so on – happen just as much in rich families as they do in poor ones. Two of Kennedy-Lawford’s uncles were murdered, for example, and one of them happened to be the President.

But the fact is, there is little evidential base to suggest poverty itself means a person is more likely to develop an addiction. High Price, a new book by Dr Carl Hart, shows that up to 90 percent of people who use drugs can manage their drug use – we just don’t hear from them at a criminal, policy or health level.

We all know money doesn’t by happiness. Rich people may not have the same worries as poor people, but they have anxieties of their own.

The well-off also have the money to afford to buy greater amounts of substances and take them more often, making addiction even more likely. Rich people are also not immune to genetic predisposition towards dependence or to being young and making unwise decisions.

Addiction is an equal opportunity disease that can affect doctors, lawyers, teachers and managers just as often as truck drivers, cleaners and beneficiaries. Kennedy-Lawford himself estimates 10 percent of Hollywood and 10 percent of Washington has it, and those are places of power and wealth.

So while there are societal and genetic predispositions to addiction, the picture is still fuzzy. Are we just seeing the worst cases and ignoring the ones we don’t see? The real issue here is that addiction can affect anyone regardless of colour, class or position.