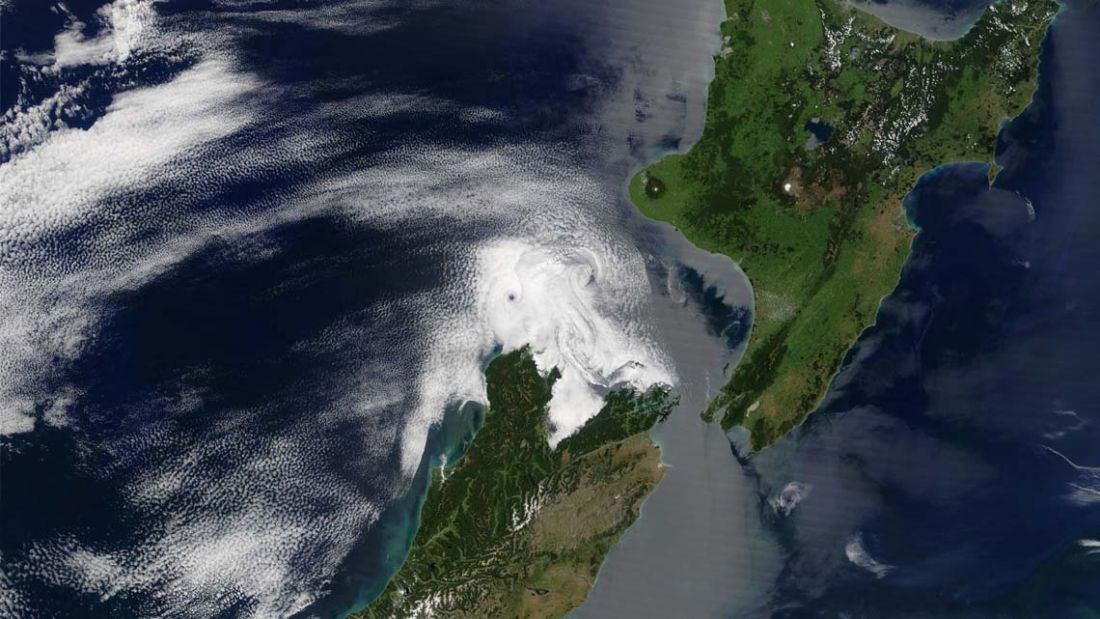 International reports often portray New Zealand as having one of the highest rates of drug use in the world. So is it all Kiwis and Kronic in the land of the long white cloud, or are other factors at play here? Mythbusters investigates.

Cannabis is the most widely used illicit substance in the world. The United Nations Office on Drugs and Crime’s World Drug Report 2012 estimated that, while in 2010 2.6–5 percent of all adults globally had used cannabis, Oceania’s average – and that’s essentially Australia and New Zealand – was between 9.1 and 14.6 percent, nearly three times the global average.

While the report itself specifically says the information it presents is based on estimates, the estimates are based on the submissions of only two out of 14 countries. Professor Louisa Degenhardt from the National Drug and Alcohol Research Centre at the University of New South Wales says that country-level estimates are used for the report to make regional-level estimates.

“Oceania looks high, even though our rates are similar to many other countries and lower than others, as there are other countries with high reported levels,” Professor Degenhardt says.

An example of both bad estimates and a high number bringing up the Oceania average is that of Palau, the small Pacific Island nation to the east of the Philippines. The 2012 World Drug report said 25 percent of the population uses cannabis. This estimate was not based on survey data for adults but a survey of the one state high school on the island. A small sample size with a pretty obvious bias.

The International Drug Policy Consortium review of the 2012 World Drug Report reinforces the issues around data and says that “faced with such a dilemma, UNODC is forced to adopt methods of extrapolation that may be misleading”.

No matter, because the World Drug Report 2013, released in May this year, no longer puts New Zealand at the top, and the estimated cannabis usage of Oceania is at 10.9 percent, not much higher than North America at 10.7 percent. So even if we are estimated to have a very slightly higher usage rate of cannabis, it’s not really by that much.

Mythbusters wonders whether there might be another factor muddying the statistical waters. New Zealand has long been known for its general tolerance towards soft drugs, at least in comparison to the US and even Australia. As a result, Kiwis may feel more relaxed about reporting their drug use. Perhaps that’s why we tend to rank highly on the world scale.

So the myth that New Zealand has the highest drug use in the world rests on the reliability of data. New Zealand collects some decent data on drug use rates in the world while other countries maintain a lacklustre approach to keeping tabs. Not only that, the data that we and other countries do get can be pretty patchy, with many different methodologies and circumstances in its creation.

Mythbusters is prepared to concede that, per capita, New Zealand is up there with the best of them when it comes to cannabis consumption. But are we the biggest consumers in the world? We think the jury’s still out on that or at least only half way through the door.