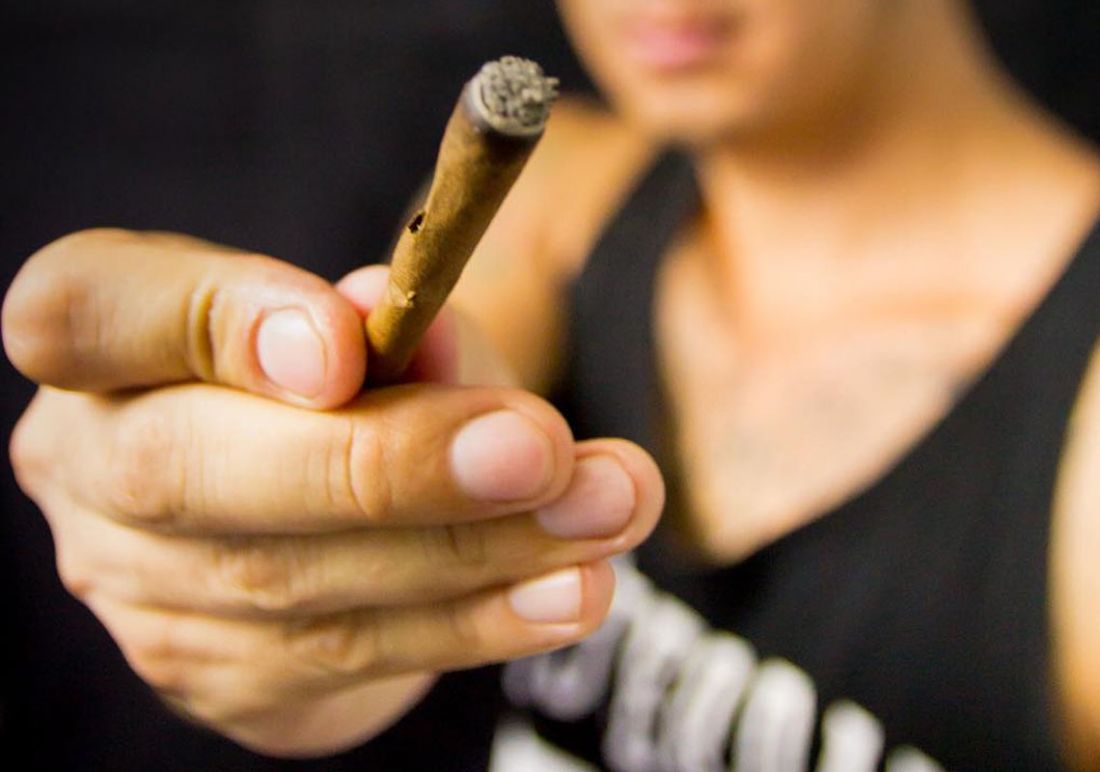 That Māori are more often criminalised for cannabis use is often used as another good argument for decriminalisation. But Hirini Kaa argues things are more complex and that, as many Māori probably know, decriminalisation won’t be the panacea proposed so often by privileged pākehā.
OK, let’s get this out of the way: arresting and convicting people for the possession or use of a small amount of cannabis is stupid, counterproductive, racist and just doesn’t work. There, that was easy, wasn’t it?

So obviously, if we decriminalise or even legalise cannabis, we will be a much better society and have healthier, stronger communities and whānau. Right? Not necessarily. The problem is Māori are arrested (and imprisoned) for a whole lot of things, and removing cannabis from the mix won’t necessarily help.

Also, having a ‘legal’ market won’t necessarily help. States in the US that have legalised (and regulated) cannabis are facing a resulting problem. If there is a regulated market that will sell to adults (18+ say), then they will have to price the product quite high to discourage excessive use and to include the all-important tax revenue. So in Colorado where they are working on this, a ‘tinnie’ will cost around $42 including taxes.

In order to make the market work, they will really have to crack down on the ‘illegal market’, which will mean … more arrests than ever before until the legal market can become dominant. Of course, if there are kids under the legal age who can get a tinnie for $20, there will still be demand, and an illegal market will still exist to cater for them.

Cannabis is not that big of a criminal problem for Māori – the legal system is. Only 4 percent of young people who go through the youth courts are there for drug offences – 96 percent of them are there for something else. And of course, rangatahi Māori make up over half of those in front of the youth courts. And there are currently around 200 people in prison because of cannabis offences – out of 10,160 prisoners in total – under 2 percent of total prison inmates. Also, those actually in prison for cannabis alone are often those involved in very large amounts, hundreds or thousands of plants, as opposed to a few for personal use.

It should be noted, though, that ‘the system’ is not always the baddie. Judge Jane McMeeken from the Christchurch Youth Drug Court is an example of someone making the system work. Hers is a court for young people who have drug problems and would go through ‘the system’ anyway. In this special court, they meet once a fortnight with the judge and counsellors and are specially supported by a wrap-around system. Even though this is Christchurch, at present, half of the 14 young people there are Māori.

Judge Jane (‘JJ’ to the rangatahi in the court) is passionate and harrowing in her tales of some of these young people, and their challenges make you want to cry. For some of them, their proudest achievement is to have a clear urine screen at their next appearance, and being constantly out of it to escape their lives was a common thread. And for some of these rangatahi, being in this court provides more support than they will ever receive from their own whānau – who led them down this path in the first place. So ‘the system’ is not always the problem.

To be honest, while I understand the arguments of those who advocate for decriminalisation, I don’t necessarily empathise with them. Rolling out wave after wave of Pākehā middle-class advocates who are highly functioning smokers is a kind of limited argument. Those people do not face the intense pressure of racism, of poverty, of a justice system – a system full stop – that is set up to oppress them.

You throw these issues on top of cannabis use, and you get a very different picture. Some even argue that cannabis may pacify our communities. While that may be true in relation to the terrible impact of alcohol, what we really want are drug, alcohol, violence and tobacco–free communities.

And yes there are Māori advocates for the drug, but I take my lead from Hone Harawira who simply says it’s no good for our people and we don’t need it. So anything that might increase access to the drug – including decriminalisation – I oppose.

So back to the beginning. We know arresting Māori in particular for small amounts of weed is not a good idea. But I’m not sure that simply wishing away the problem will make it work – and decriminalising or legalising cannabis will not necessarily fix the bigger problems of institutionalised racism and the breakdown of whānau and community.

Hirini Kaa, Ngāti Porou/Ngāti Kahungunu, is a historian and Anglican priest working in South Auckland. He tweets as @revhirini.

Hirini Kaa
Ngāti Porou/Ngāti Kahungunu, is a historian and Anglican priest working in South Auckland. He tweets as @revhirini.