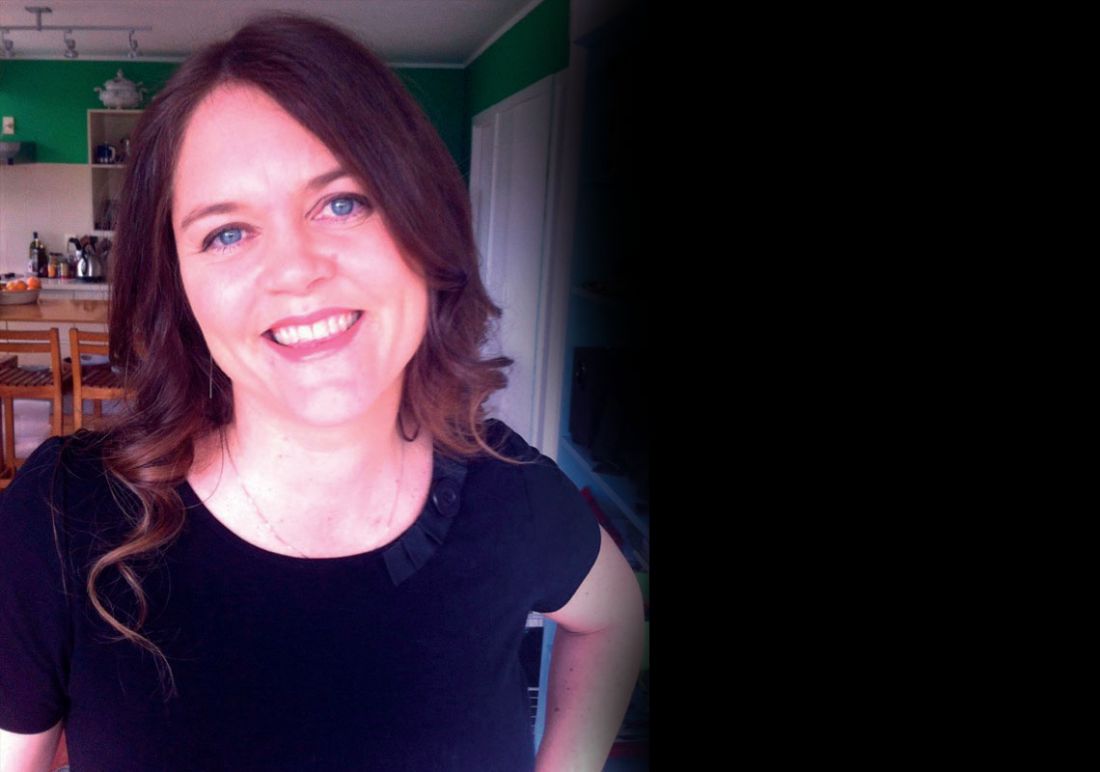 Lotta Dann, the journalist wife of TVNZ political editor Corin Dann and a mother of three, has outed herself as a recovering alcoholic and released a book, Mrs D is Going Without, which has quickly become a bestseller. Dann started writing an anonymous blog about her battle with booze nearly three years ago, and now it receives about 2,500 hits a day.

Dann now reaches an even wider audience as the manager and face of a new website – www.livingsober.org.nz – developed by the Matua Raki (Addiction Workforce Development), the Health Promotion Agency and the New Zealand Drug Foundation. As well as featuring Dann’s blog, the website will offer resources and an interactive online community for people who need support to quit drinking. She spoke to Matters of Substance about her transformation from a “boozy housewife” to a model of happy sobriety.

Q You have been interviewed on television and in radio interviews since going public and the release of your book. How much impact do you think your story has had?

A I’m hoping that the impact has been huge where it counts, which is with the people who are like me, and from what I can tell, it has been, because I’ve just been inundated with emails and private Facebook messages, and they’re all saying, “I’m just like you, it used to be just a glass of wine at night and now it’s a bottle, I’m holding down my life, but I’m feeling really guilty.” A lot of them are businesswomen, successful people, who are privately battling this addiction, and they’ve had no outlet for it, and then I pop up, and they’ve gone, “Oh my god.” The night the Sunday interview aired on TV One I had 30,000 hits on my blog, it was unbelievable. I remember the overwhelming feeling I had three years ago was loneliness, and I was married and had a lot of friends, but battling an addiction that isn’t visible is a very tricky, internal place to be, so you really do feel quite alone. I wanted to reach out to the people who feel that way too so they know they’re not alone.

Q How bad did your drinking get, and how was it affecting your family life?

A It started to really bed in and become much more habitual when I was at home alone with the kids and dealing with the Groundhog Day aspect of that. I don’t think they were suffering from my drinking yet, I got out before I hit a real rock bottom. I would’ve been a bit vacant and full of wine in the evenings, probably a sore head and dragging my hungover body around during the day. But Corin and I didn’t have fights, it wasn’t a drama drinking problem, it was just a sad, heavy, sloppy, personal drinking problem.

Q How important was it for you to accept the label of being an ‘alcoholic’ with all of the connotations and stigma that comes with that word?

A I have sober friends who still haven’t accepted that label. But for me, when I had that thought that I was an alcoholic, it was very calming, because it was a complete acceptance of the fact that I can’t touch alcohol ever again. It was lovely actually, because it was simpler. It simplified everything, and I realised that the combination of my brain and alcohol doesn’t work, I just can’t moderate with that drug.

Q How important to your recovery was your blog and the online community that developed around it?

A My main technique was writing out my thoughts and feelings. You could do that privately, and it would still be effective, but because I did it publicly, through blogging, I was led to my second great sobriety tool – the online recovery community. I didn’t go to any counselling or groups.

My advice to other people who want to stop drinking is don’t hide from the truth, believe that change is possible, find your like-minded community who can help you and know that you can get to a place where you are free from all the angsting and cravings. It is hard, but you can get to a place where you don’t miss it. You have to be very strong and determined for the first six months to a year, but after 12 months, you start feeling much freer. The new Living Sober website is great because we can all climb in there together and help each other.

Q Was it a tough decision to publicly admit your drinking problem when your husband has a high-profile career?

A I talked to Corin about it, it was a big decision, but he was 100 percent behind me. He would tell you that there was no stopping me, not that he wanted to. He really encouraged me to write my story. We just feel that it’s so real and important and it’s something that matters. I feel so good being sober that I want other people who feel trapped in a boozy hole to know you can get out of it. You do get a bit evangelical about it I think. Q How good do you feel now, nearly three years into your recovery, and how certain are you that you’ll never drink again? A It’s so great when you realise fun is fun just if you’re having fun, it’s not about what you’re drinking. I’m figuring out how to deal with the hard things of being a human without pushing them away with alcohol. I love it, it’s amazing being open to this whole world of emotional experiences. I used to wake up at 3am and go to the bathroom and I’d feel nauseous and guilty. That 3am guilt has gone. I slept like crap when I was boozing, but I sleep great now. I often wake up and go, “Wow, another night of eight hours sleep!”

I’ve retrained my brain, I don’t need alcohol in my life, and I don’t miss it. Even thinking that at my sons’ weddings in 20 years or 30 years time I’ll be toasting them with a glass of orange juice in my hand doesn’t bother me. In fact I’m really happy about that. 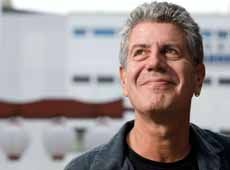 Chloe King uses her own addiction and recovery experience to issue a forthright challenge to some of the common ‘armchair diagnosing’ belief...