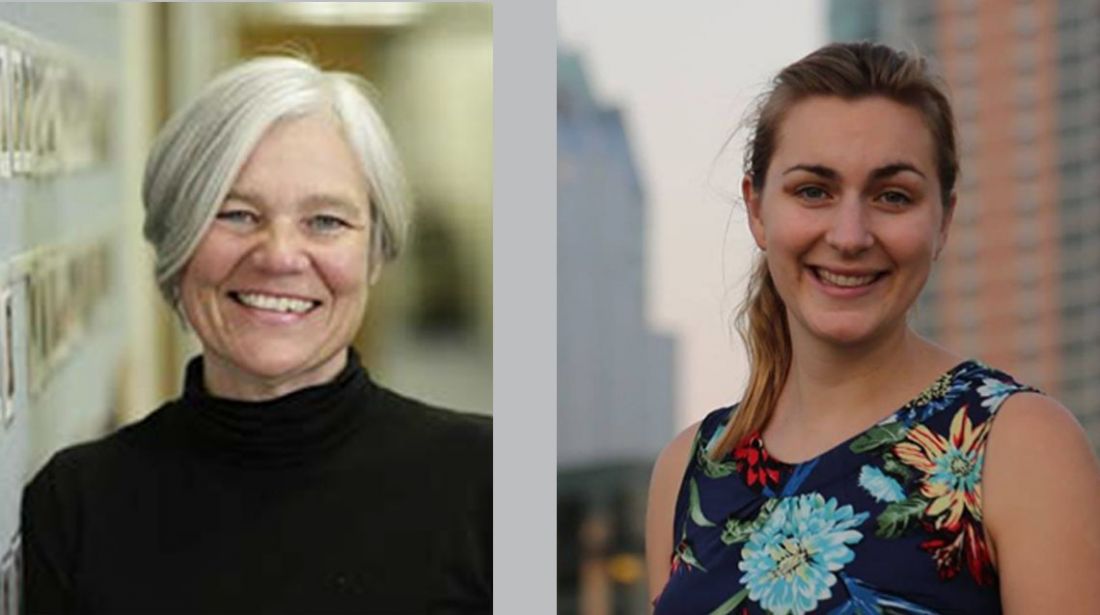 Drug harm indexes are complicated methodological tools used to analyse and measure harms resulting from the complicated and complex practice that is drug use. This year, we have a new one, with some additional layers of useful information. Professor Alison Ritter and Vivienne Moxham-Hall set the New Zealand Drug Harm Index 2016 in context and suggest some areas for future fine-tuning.

Measuring the impact of drugs on society is vital. Drug harm indexes are a common metric aimed at quantifying the harms associated with different drugs so policies can be monitored and evaluated, investments  can be made in high harm areas and future policies can be directed to specific areas  of harm.

This is why a drug harm index is an important tool in advancing drug policy. The revised New Zealand Drug Harm Index (DHI) uses as its common metric the monetary value (social cost) of drug harm. It could equally use another metric, such as a value out of 100 (as with the UK DHI and Nutt’s index). The advantage of a monetary value is that it has better intuition as a metric than a simple number. The disadvantage, of course, is that it relies on a large amount of economic data.

One can argue with any number of assumptions and, indeed, the premise upon which the DHI is based. That benefit (pleasure) is not taken into consideration (reducing the social costs by the value of pleasure) is one that is frequently raised. Another is that the metric (monetary value) reflects an economic rationalist world view and undermines or obscures the human suffering associated with drugs. It sends  an implied message that the community would be so much better off without drugs, that these are social costs that would be saved, but, of course, the authors of the DHI do not make this claim as they know it is untrue.

The New Zealand DHI relies on identifying all the potential sources of harm and then being able to quantify them in monetary terms. Having established the total social costs (by category), it is then relatively simple to divide this by the numbers of people using drugs (taking into account polydrug use to avoid double counting). It is also relatively simple to then assign a monetary value per dependent and casual user.

An innovative addition to this new version of the DHI was the separation  of personal, community and intervention costs as separate sub-indexes. This meant that the intervention costs could be compared with the personal and community harms, allowing for the  neat reflection that the New Zealand Government is investing $351.4 million on an issue costing the community  $1.5 billion in harms each year.

Belying this simple description of  the steps involved in developing a DHI is the complexity and challenge associated with each one. Take the numbers of people using drugs. The data relied on  in the revised DHI is from the 2012/13 New Zealand Health Survey. This is the best data currently available, but one can reasonably ask what proportion of people under-report in such a survey. This is unknown. Similarly the division into ‘dependent’ and casual’ user numbers –  if the definition of ‘dependent’ was varied to include only those who met diagnostic criteria or who used at least five times  per week (as opposed to weekly or more), the results presented are likely to look quite different.

The DHI states that “Drug consumption is even more difficult to estimate than the number of users.” We concur, but taking statistical averages – that is, the average number of occasions of use in a year, multiplied by the average dose per occasion, multiplied by the number of users – could be more refined in future  (for example, by moving to different categories of use patterns). It notes that differences in drug composition and  purity are also factors that are difficult to estimate. The 2016 DHI uses the purity estimates from the previous DHI, relying on 2005/06 data.

Moving from the prevalence and consumption estimates to the harms and hence cost estimates, the community harms category includes the monetary value of the economic burden on family and friends, although to be more precise, the monetary value reflects willingness to pay for treatment, the cost of acquisitive crime to the community (property value), organised crime, and reduced tax base (through black market activity). It is pleasing to see that two of these (the economic burden on families/friends and the reduced tax base) are new.

Advancing the approach to social cost estimates and DHI is important for any research. On the other hand, these two  new categories do contribute a substantial proportion to the final social cost estimates, and as such, the methods may require greater scrutiny as they are revised into  the future.

The New Zealand DHI relies on identifying all the potential sources of harm and then being able to quantify them in monetary terms.

Take the reduced tax base category. This relied on estimates of both GST and company tax that had been avoided by organised crime groups through their drug-related activity. The assumptions included that 83 percent of drug-related business was clear profit, GST at 15 percent and a company tax rate of 32 percent. The amount of drug-related business (to which these percentages were applied) was estimated as total revenue for drug trafficking (which was the kilograms consumed by the price per kilogram).

It is notoriously difficult to estimate the economic value of a black market, especially as quantity discounting and price per pure gram versus price per gram can make a large difference to the estimates. Clearly, future work should concentrate on advancing the methods for assessing tax avoided.

The important numbers are the big numbers. In the total social costs, the largest number is for community  harms associated with cannabinoids ($720.3 million). This appears to be driven by the family/friends estimate and the reduced tax base, again the two cost categories newly added in this revised DHI. This suggests that more work on these two components would be valuable, and it certainly signals that future social costs estimates need to improve the methods for assessing these two categories.

The personal harm category is made up of only two types of personal harm: mortality and disability. Given there are only two categories, it is important that these estimates are derived with best possible methods. On the surface, the mortality estimates look simply odd.  That there were an equal number of deaths from amphetamine-type stimulants as cannabinoids does not seem to have much face validity (the data source was the United Nations Office on Drugs and Crime mortality statistics and based on rankings relative to each other, not actual cause of death data).

Arguably a more precise estimate of the numbers of drug-related deaths could be obtained from analysis of local New Zealand coronial data. A single value of a human life was used ($3,948,300). This statistical average conceals that it fundamentally matters whether one dies at 20 years of age (the value of the life lost will be very large) compared to death at 50 years of  age (where the value of the life lost is significantly lower). One is left with  much uncertainty about the veracity of  the final result for mortality. The disability estimates are similarly problematic in as much as both the numbers and the social cost (derived from a weighted relationship to the death data) are carried across from the mortality data.

At this point, one is tempted to throw one’s hands in the air and declare the overall task too difficult, beset by poor data, heroic assumptions and an absence of research methods to deal with the extent of uncertainty. Some may therefore choose to stop at this point and regard the DHI as useless.  Others, however, like ourselves, will argue that, despite the many challenges, these exercises remain useful. An index should never be regarded as a singular  or objective indicator used in isolation.  It is useful when combined with other knowledge and information and in relation to the context in which it is applied. Scientific knowledge is the progressive accumulation of methods and data such that, over time, index methodology may be refined to provide a more accurate estimate of the complex issue attempting to be measured.

There is never an end to the process, and projects such as these provide opportunities for incremental improvements but will never, and should not, be expected to result in a ‘true’ estimate.