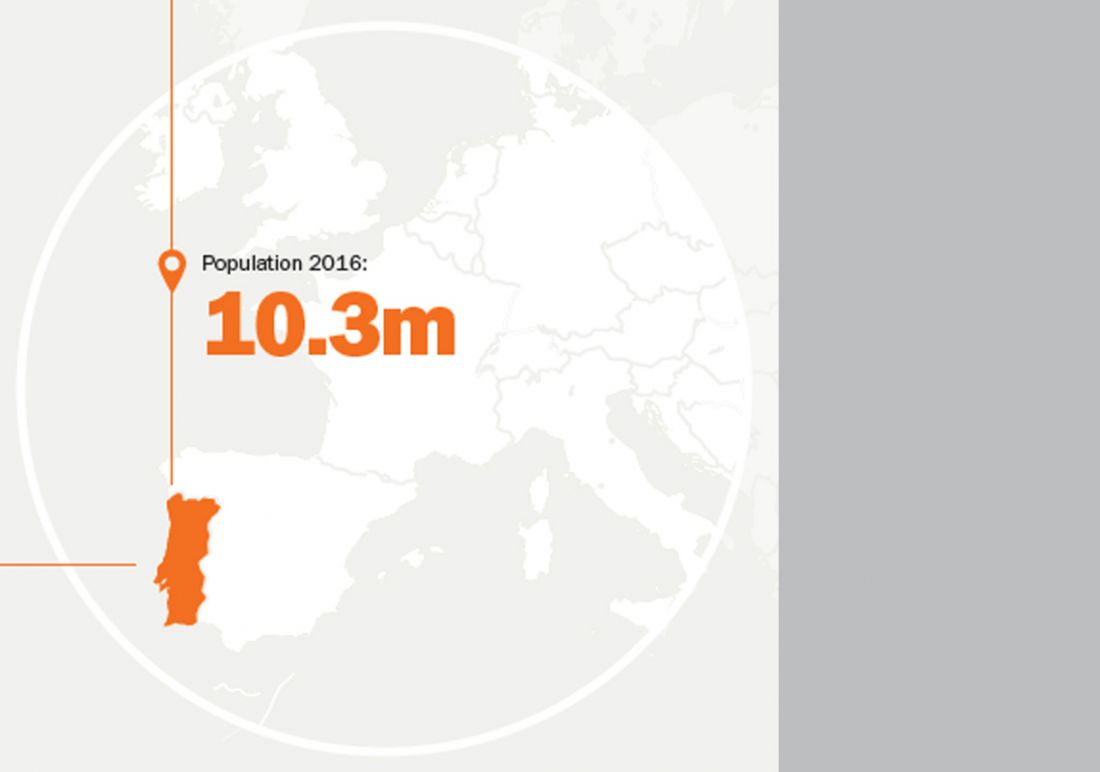 With solid evidence showing punitive approaches to drugs do not work, the question that arises is what to do instead? In this first instalment of a Matters of Substance series on innovative drug policies in different countries, we look at Portugal – the small European country heralded as having a particularly successful drug harm-reduction approach.

Portugal’s drug policy reforms stemmed from past concerns about it having one of the worst drug problems in Europe, notably a heroin epidemic. Reports revealed almost 1 percent of the population suffered from drug dependency in 1999, and a new approach was needed.

In 2001, Portugal both decriminalised minor drug offences for all drugs and significantly scaled up public health and social support activities under a five pillar model of prevention, drug use dissuasion, harm reduction, treatment and reintegration.

Overall, while Portugal’s drug use rates went up and down after its reforms,  they were followed by dramatic reductions in drug-related harms, increased social inclusion and significantly reduced  social costs.  Since the new approach, changes include:

Deaths per million drug-induced mortality rate (2014) among 15–64-year-olds. By contrast, the most recent European average is four times higher at 19.2 deaths per million.

Reduction in drug-related social costs over the first 10 years of reforms. Figure includes health and legal costs and avoidance of lost income and lost production.

Zeeshan Aleem, ‘14 Years After Decriminalising All Drugs, Here’s What Portugal Looks Like’, Policy.Mic

Caitlin Hughes and Alex Stevens, ‘A resounding success or a disastrous failure: Re-examining the interpretation of evidence on the Portuguese decriminalisation of illicit drugs’, University of Kent