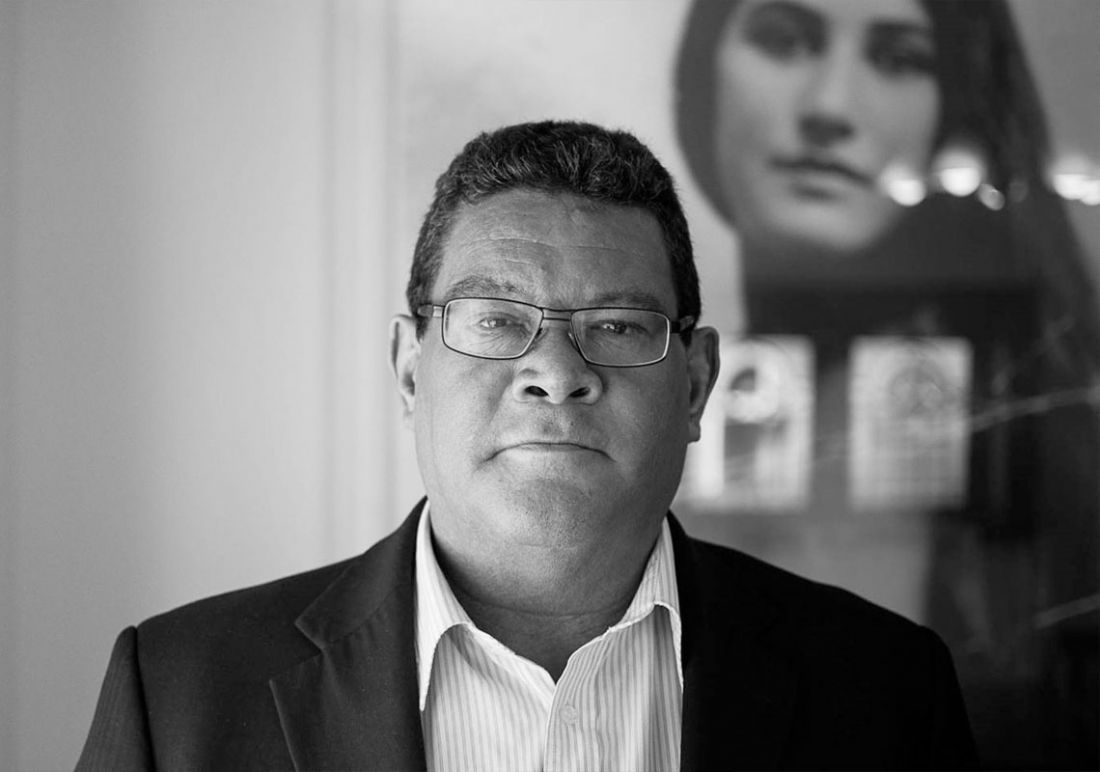 In May 2016, Gilbert Taurua joined the Drug Foundation to lead a new area of work promoting better drug laws for Māori. Serving others has been at the heart of his life’s work since he was a young bloke, and there is no sign of him slowing down.

Q. Where did your commitment to working in social justice come from?

A. It all really comes back to Mum and Dad. They were both natural born social workers. They ran both pre- and post-release prison hostels when I was a young fella, so I was brought up pretty much in the criminal justice system where guys used to come and stay with us who often didn’t have anywhere else to go.

I still run into some of them from  time to time, and they talk positively  of their experiences with Mum and Dad. It definitely had an impact on my aspirations to work with people to improve their circumstances.

I’ve always had an interest in justice and prisons and known that, within those systems, there is injustice and inequality. At times, Māori weren’t always offered  the same level of opportunities. It was interesting that, in the end, the pre-release hostel only attracted white-collar criminals. Even back then, I knew that there was inequity in regards to those ones that were enabled to come to the hostel.

The passion for improving people’s wellbeing and their lifestyles has always been with me. I didn’t start out in this area. Dad told me to get a trade under my belt first, so I trained as a mechanic and worked in garages in Australia and Christchurch for more than 10 years. I still like playing with the spanners.

Q. What were some of the challenges and rewards of this work?

A. I guess there are sometimes frustrations working within the system. Working for what was then the Department of Social Welfare had its challenges. Bureaucracy was definitely a challenge, and then there were frustrations wanting to help people who didn’t want to be helped. So you couldn’t save everybody.

But in many cases, I saw positive results from the interventions we put in place, and it was those that kept me working in residences for more than 12 years.

I counted up, and I’ve been in the social work game 29 years, so I’ve been around.

I remember with some fondness working at Christchurch City Mission in the night shelter and in what we used to call the “drunk tank”. I really enjoyed that and learned lots. I use the analogy of sitting in the gutter side by side with clients, again trying to improve their lifestyles.

A. From my early experiences working in residences, drugs have been a part of it. I’ve worked in domestic violence, in Māori health and in sexual violence. I’ve always had an awareness of where mental health and addiction issues impact on each  other. When I was working as Business Development Manager for He Oranga Pounamu (HOP), the Ngāi Tahu Māori development organisation, we hosted a series of ALAC hui. It was at that point that I had a growing awareness of the impact of alcohol in our community.

During my time there, I got involved in some serious advocacy. One thing that really stood out during this time was when they closed the Taha Māori programme at the Hanmer residential facility, and the money got lost. This was too important to let slip, so I corralled some others to hold the DHB and the Ministry to account. It’s something we didn’t let go of, and the money was once again allocated to kaupapa Māori services. I am proud to have been instrumental in the development of a South Island Māori treatment programme, which grew my awareness and understanding.

As a young fella, I didn’t really understand the whole issue of alcohol, but as I’ve grown older and wiser, I better understand its impacts on both individuals and communities. It was the HOP experience that drove home the issues associated with alcohol and particularly from a Māori perspective. This has led to me working for ALAC and HPA in the alcohol space both in national and South Island roles.

Q. What is the Tautāwhihia. Kaua e whiu. project about?

A. Primarily, it’s about having conversations in Māori communities around drug harm and what law reform might look like from  a Māori perspective. That obviously means we have to get political. We’ve got to work with key leaders, we need to engage iwi, we need to actively work with a whole range of already established entities and organisations. Obviously, the treatment sector is part of the answer as well.

I think we need to learn about what is happening overseas to inform what we need to do in New Zealand.

It’s like the momentum is growing, and we know change needs to happen, but what that change looks like, particularly from a Māori community perspective, is going to be part of our challenge. I’m really looking forward to engaging with Māori communities to see if we can make a difference.

Q. You believe change is necessary?

A. When I was on the road one night before I started this job, I heard our Police Commissioner say there was unconscious bias in the way laws are being enforced. This really stunned me. It’s something Māori have long known and had to live with, but to hear it being admitted by such a senior officer was something. We know Māori are disproportionately impacted by the criminal justice system, and one of the drivers is drugs. If we can balance the system and offer people affected by drugs an appropriate health or social intervention, we will see a reduction in Māori within the justice system and in turn those that end up in prison.