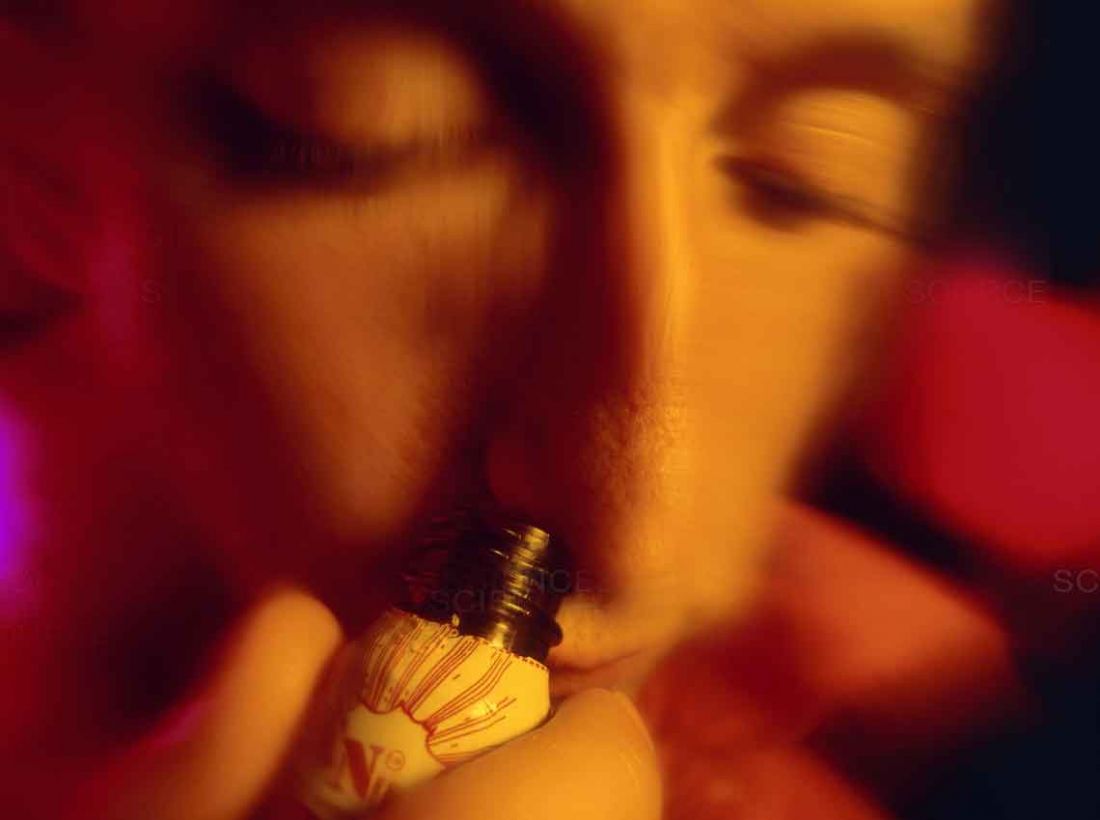 A recent move to make “poppers” prescription only has led to a backlash from within New Zealand’s gay community, with some worried restricted access to alkyl nitrites will do more harm than good, but how to resolve the issue is far from cut and dried.

A decision to regulate alkyl nitrites, a class of substance used most commonly as a sex aid for gay and bisexual men, has caused a seemingly intractable tension between the gay community and medical regulators. Both insist they want the same outcome – a reduction of harm – but hold opposing views on how best to achieve this.

Advocates in the gay community are hoping the decision to make alkyl nitrites, known colloquially as poppers, prescription only will be reconsidered. They say the decision was made too quickly, that the social context poppers were used in wasn’t properly understood and that alternative substances are more likely to cause harm. Meanwhile, Medsafe, which made the decision on the recommendation of the Medicines Classification Committee (MCC), says it is required to regulate the substance as it is used therapeutically and is potentially harmful.

Alkyl nitrites are a class of substances used mainly by men who sleep with men. They are not ingested but inhaled and have a relaxant effect on the smooth muscles of the anus for receptive intercourse as well as for providing a short-lived euphoria and increased arousal. Amyl nitrite has been regulated in New Zealand for some time, but two other nitrites within the class of substances, isopropyl nitrite and n-propyl nitrite, were found to be unscheduled in New Zealand during a review in March, sparked by Australia’s move to ban the substances.

The MCC’s standard practice is to consider harmonising with Australia, which in this case meant reviewing the Australian changes to alkyl nitrite classification and, instead of banning them, reclassifying them as prescription only.

“Being defined as a medicine enables clear information on their use, warnings and precautions to be disseminated as well as ensuring that the products are of good quality, safe and effective."

Because studies have shown isopropyl nitrite and n-propyl nitrite in particular can cause damage to the eyes in some instances, the MCC recommended the entire class of substances should be made prescription only, which effectively ended the easy access the gay community had to the substances. Poppers had previously been routinely sold over the counter at sex stores and sex-on-site venues as ‘leather cleaner’ or VHS cleaner’, which was both an important revenue stream for those sites and a way many users felt comfortable accessing the substances.

In submissions made in response to the recommendation, venue owners have pointed out that many men who use poppers are not ‘out’ and do not want to ask their doctors or pharmacists for the product.

Submissions were sought and received from the public (including from organisations such as the Drug Foundation and the AIDS Foundation who advocated against restriction, citing the potential for this to cause harm), but the MCC’s usual consultation process was delayed due to lockdown and the current decision was made without further public input.

MCC Chair Andi Shirtcliffe says that, because poppers are used for therapeutic purposes and come with some risks, they are considered medicines and under New Zealand’s regulatory framework all medicines are required to be regulated.

“Being defined as a medicine enables clear information on their use, warnings and precautions to be disseminated as well as ensuring that the products are of good quality, safe and effective. It also provides an opportunity to ‘normalise’ these products as medicines rather than as illicit or underground products.”

The opposition to the decision has two main prongs. First is that, on a practical level, there are no prescription formulas available in New Zealand and there may not be for some time. Advocates are concerned people may instead use more readily available alternatives like ethyl chloride or gamma-hydroxybutyric acid, known as GHB, both of which have a higher potential to cause harm than alkyl nitrites because they either do not have the same relaxant effect or they have a greater psychoactive effect.

The second is that there is a perception gay and bisexual men’s sex lives are being unfairly regulated and that they were not properly consulted on the issue, despite the fact many feel the community has been successfully self-regulating use for years with minimal harm.

Community advocate Mark Fisher of Body Positive, a non-profit organisation committed to helping men living with HIV, has raised concerns the regulation was effectively criminalising a gay practice. Dr Peter Saxton, a senior researcher at the School of Population Health at the University of Auckland, thinks Medsafe could have been more wary of discrimination in this instance.

“Harmful effects of poor regulation aren’t excusable regardless of the intentions behind them,” Saxton says. “Poppers play an important role in sexual intimacy and pleasure for our community.” Over a third of the gay community are current poppers users, and knowing this, “regulators should tread carefully”.

A second consultation on the matter had been conducted in July, but at the time of writing, the minutes of that meeting had not been released. MCC Chair Andi Shirtcliffe has offered to meet representatives of the stakeholder groups to discuss the issue.

For more on this topic, read what the Drug Foundation's Samuel Andrews had to say in the Stuff article 'Health officials to consult on 'draconian' poppers ban'