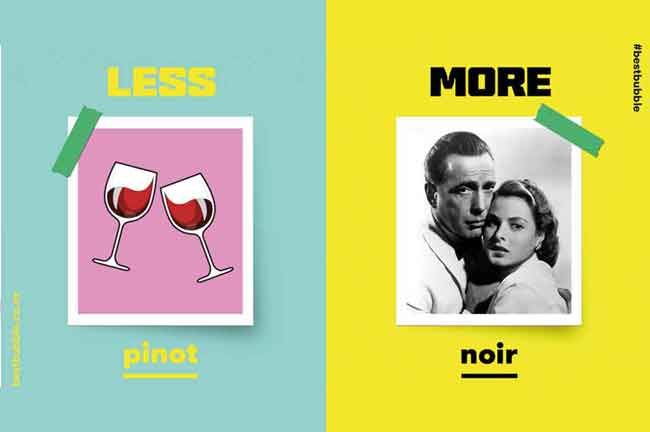 During lockdown, the Drug Foundation launched the successful Best Bubble campaign encouraging Kiwis to re-evaluate their relationship with alcohol.

Lockdown might stop the spread of coronavirus, but it doesn’t stop people using substances. At the start of New Zealand’s lockdown, stories were flooding in about liquor stores recording 1800% spikes in business as people stockpiled alcohol for the weeks ahead. The Drug Foundation also heard that some people were drinking more frequently and earlier in the day as their daily schedules cleared from usual obligations like work or the school run. This increase in alcohol consumption was new for many people, who didn’t see themselves reflected in alcohol campaigns speaking about addiction and long-term harms.

The Drug Foundation team realised these people didn’t necessarily want or need to seek help – some people we surveyed didn’t even see their increased alcohol intake as a solely negative thing, saying it was helping them get through the stress of lockdown.

We also found that communication approaches focusing on problems such as alcohol harm tended to produce the opposite effect to what we wanted and instead led to reduced compassion and increased fear or blame. We wanted people to simply reflect honestly about their behaviour during this intensely stressful time. The result was Best Bubble, an online campaign that ended up reaching more than two-thirds of New Zealanders in the 25–54 age group.

Best Bubble aimed to build a sense of shared experiences at a time when most people were stuck within the silo of their homes and encouraged people to shape their bubble life to be what worked best for them by doing less of the things that add more household strain, such as excessive alcohol use, and more of the things that really make them happy and healthy, like watching movies, exercising or playing a game together.

This work was part of the government’s psychosocial response to Covid-19 and was complemented by a second campaign that shared advice on how to use more safely, manage withdrawal symptoms, stay in recovery or support others who use alcohol and other drugs. Both campaigns were based on research about how people engage with information after a disaster and were supported by a partnership group including the Ministry of Health, Te Hiringa Hauora, Te Rau Ora, the Drug Foundation and others.

We adjusted Best Bubble as New Zealand expanded its bubbles from households, to groups of 10 and finally to a country bubble. Although the campaign is no longer actively running, it has helped us at the Drug Foundation to evolve how we prevent alcohol and other drug harm by moving away from emphasising harms.

There were many useful insights gained from this campaign about how to help people reevaluate their drinking. We’re hoping to use this information in new campaigns as part of the psychosocial response to Covid-19 in New Zealand. Watch this space!

Find out more about the Best Bubble campaign here.