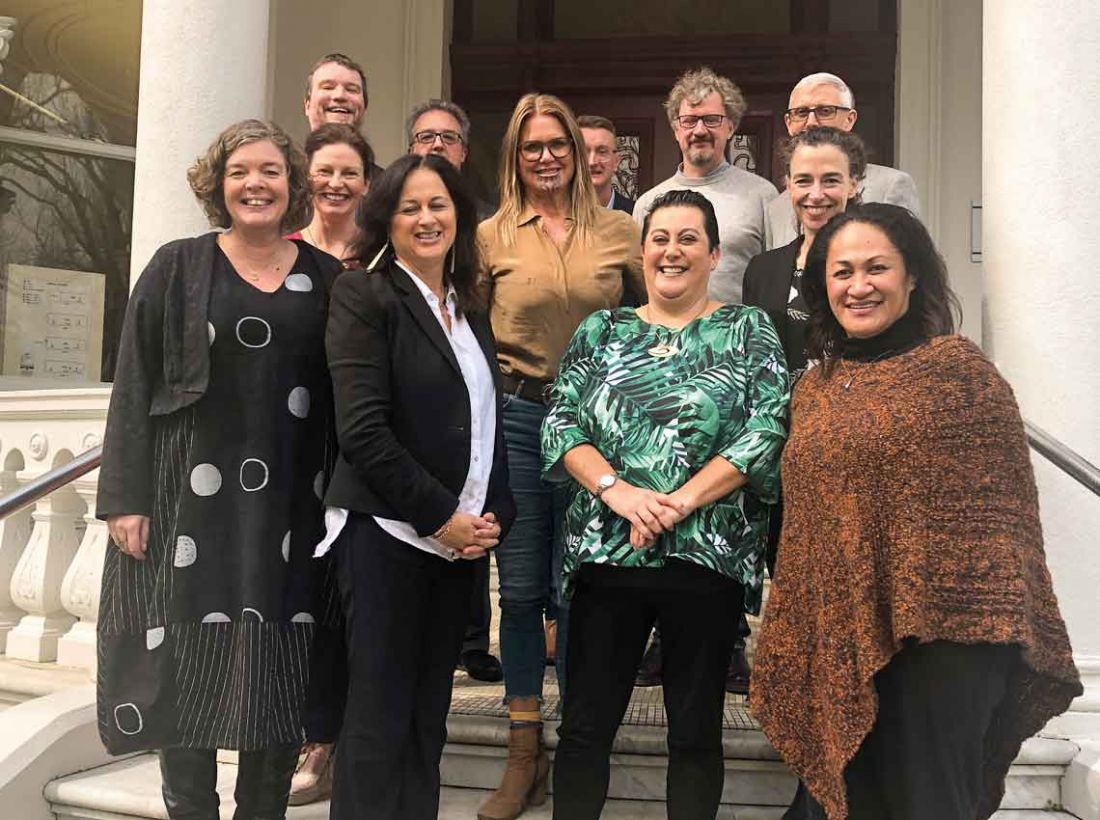 A new report from the Prime Minister’s Chief Science Advisor makes key findings supporting the Drug Foundation’s view that legalisation is the best public health response to cannabis use in Aotearoa.

The Chief Science Advisor has released a report weighing up the pros and cons of cannabis legalisation, which will be a useful resource for people still figuring out which way to vote in the referendum or anyone who wants to understand the science and likely impact of legalisation in our country.

The report was informed by a diverse panel of researchers and clinicians and addresses many areas of concern raised during the debate over legalisation, including equity outcomes in the criminal justice system and failures of the status quo to both limit the use of cannabis or effectively deal with drug harm.

One finding emphasises that, despite the fact cannabis is currently an illegal substance, most people have tried it, many people occasionally use it and getting a cannabis conviction doesn’t stop people from continuing to use it.

Furthermore, our current laws cause harm when people who use cannabis are criminalised – more harm, in fact, than using cannabis itself. The report details how a low-level cannabis conviction can have a snowball effect on the justice system. For example, having a prior conviction influences whether a person is bailed or remanded in custody, therefore exposing a person to prison time. The stigma of being exposed to the criminal system or prison can affect someone for the rest of their life.

...most people have tried it, many people occasionally use it and getting a cannabis conviction doesn’t stop people from continuing to use it.

The effects of this are unevenly felt in Māori communities. In Aotearoa, systemic racism in the justice system means that Māori are more likely to be arrested, sentenced and convicted for drug offences, including cannabis-related crimes, the report says. This in turn exacerbates inequality and social problems.

Despite the health-centred approach Police are now required to take when it comes to prosecuting for drug possession after changes to the Misuse of Drugs Act 1975 last year, the way the law has historically been applied suggests that “this law change may not address social inequities as much as legalisation of cannabis could”, the report says.

Legalising cannabis could have important positive impacts for tangata whenua in particular, because it would “formally address the bias in the justice system by placing Māori on a substantively equal footing with other citizens regarding cannabis use”.

The report also notes that more is currently spent on enforcement than harm reduction (such as prevention efforts or professional help like treatment programmes). Under legalisation, there would be the opportunity to reroute funding into harm-reduction programmes. The report also finds that, where cannabis is legal, people are more likely to seek help, including lower-risk users (getting in early before cannabis use becomes harmful), because of reduced social stigma around use and because they don’t fear prosecution.

While most people who use cannabis don’t experience harm, there is fear among some opposed to legalisation that it would see an increase in drug harm. However, the evidence from overseas suggests that, while it’s still relatively early days, rates of use after legalisation have generally stayed the same as when cannabis was illegal and only increasing slightly within select subgroups. The report also notes that it’s generally accepted that cannabis does much less harm than alcohol and tobacco in society, and the risk of becoming addicted to cannabis is low compared with other major drugs.

Although we can look to case studies like the US, Canada and Uruguay to see what effects legalisation have had, the change has happened so recently that it’s hard to draw accurate conclusions. This impacts on how surely we can say legalisation has impacted areas of concern like traffic fatalities or mental health. However, New Zealand’s approach with the development of the Cannabis Legalisation and Control Bill has been to take a cautious approach, which leaves room to develop and review regulations over time with a view to reducing any harmful and unforeseen effects that legalisation may have.

Key findings from the report:

Read the report in full on the Chief Science Advisor's website