Review of Alcoholism and Drug Addiction Act 1966 Into my arms: Injecting drug use in New Zealand 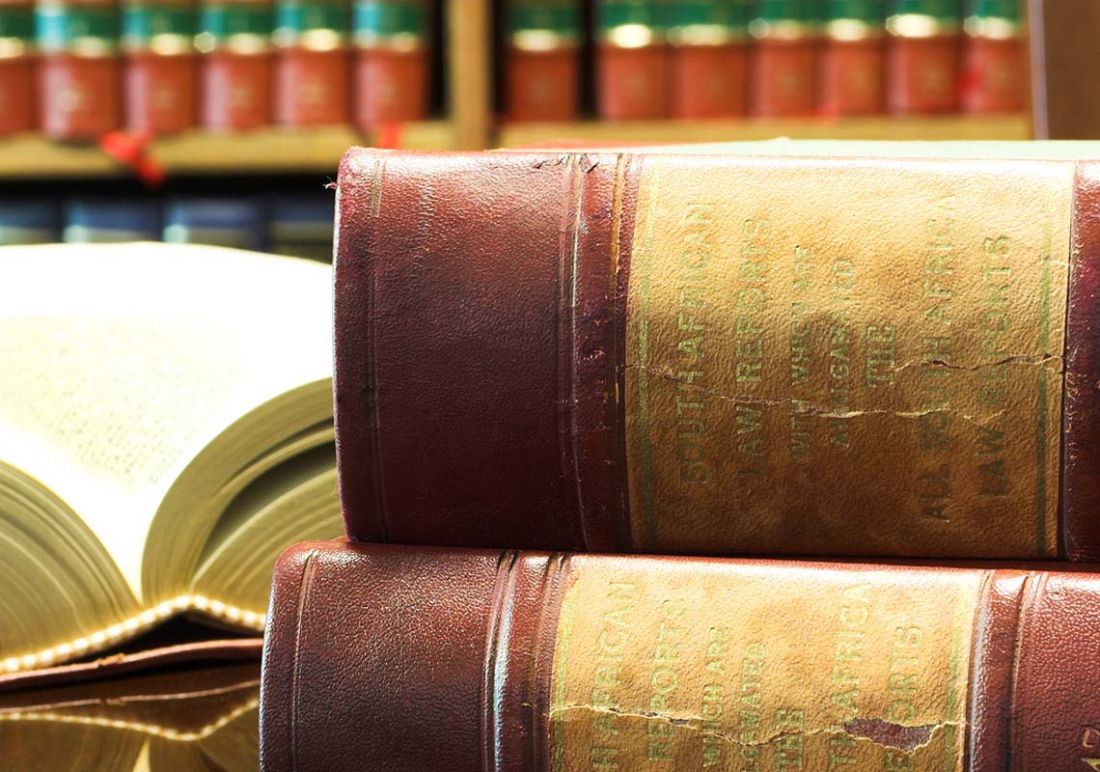 The coroner’s comments followed the death of a Lower Hutt woman, whose family had wanted her committed to an institution for compulsory treatment but found the process too difficult. The coroner said there were insufficient institutions in this country for the placement of persons requiring treatment for alcoholism and drug addiction. New Zealand has only four institutions – in Auckland, Wellington and Christchurch – that provide compulsory treatment.

The stated purpose of the Alcoholism and Drug Addiction Act 1966 is “to make better provision for the care and treatment of alcoholics and drug addicts”. One of the Act’s functions is to provide for the compulsory detention and treatment in certified institutions of people who are persistently and severely affected by alcohol and/or drugs.

However, the 42-year-old Act is considered to be outdated and no longer meets its stated purpose. In particular, the Act has not kept pace with modern human rights concepts, nor with changes in the health sector and other health legislation.

Last year, the Minister of Health agreed to a comprehensive review of the Act, with a view to repealing and replacing it with new legislation. The Ministry of Health has convened internal and external advisory groups to provide support and advice throughout the review, and will soon be seeking your input by inviting comments on a discussion document, which will particularly examine how community based alcohol and drug treatment models work in other jurisdictions, and through regional forums.

Some of the key issues already identified by the review include:

Despite these issues, there is a generally held view that repeal and non-replacement of the Alcoholism and Drug Addiction Act would leave a small number of people, chronically dependent on alcohol and/or drugs, in a situation of serious danger to themselves or others. It would also result in there being no lawful means of intervening to enforce detoxification or treatment.