“This has never, ever worked, so let’s keep on doing it.”

Why do we expect that one of the most complex social and health issues can be solved through tough action by Police, the courts and prisons? The faith many have in the criminal justice system to fix social ills is misplaced. Indeed, the system itself can be the cause of some of those ills.

Getting ‘tough on drugs’ or fighting the ‘war on drugs’ doesn’t create communities free from drug harm.

We need to understand that the social and health harms from drugs can only be addressed through humane social and health policies and interventions. We do them a disservice when we demand Customs, cops and courts to fix the problems created by social exclusion, poverty, the human condition and even genetics. They are simply not equipped or qualified to do this – yet this is where we invest our energies and resources.

In Australia (we don’t have New Zealand data, but confidently assume it will be comparable), 57 percent of expenditure on illicit drug policy goes to law enforcement, with only 23 percent to prevention efforts, 17 percent to treatment services and 3 percent to harm reduction initiatives. Acknowledging there is still debate about the best mix of investment, it’s safe to say we have a long way to go before we even reach a balance of approaches.

Our cover story argues that New Zealand’s obsolete drug law must be reformed so that it can complement the more balanced National Drug Policy. We argue that a health-based drug law would respect human rights, including the right of people to equal access to health services. It would reduce the barriers that currently stop people seeking help for drug-related problems and make it easier for them to access services such as harm reduction programmes or treatment.

Do not be mistaken. This is not a debate about ‘hard’ versus ‘soft’ drug law. Recent World Health Organisation research illustrated that “drug use is not simply related to drug policy, since countries with more stringent policies towards illegal drug use did not have lower levels of such drug use than countries with more liberal policies.”

Instead, we hope that, as New Zealand reviews its domestic drug law, and as the international community reviews global drug control, we need to be open to new approaches, informed by the best evidence, and be prepared to challenge previously held tenets.

David Cameron, UK’s Conservative Party Leader, has lamented, “If one takes a slightly progressive – or, as I like to think of it, thoughtful – view [of drug control], one can sometimes be accused of being soft. I reject that utterly.” So do we.

NB Over 10 years the Drug Foundation has published 500 articles in the Matters of Substance magazine. Half of these stories are available here as webpages, and the rest are in PDF format only (download February 2009 copy 3 MB). 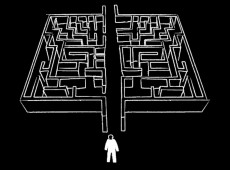 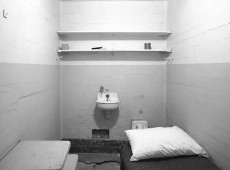 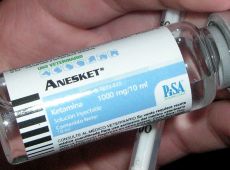