After 'The Wire' Mythbusters: Is meth really all that bad for you? 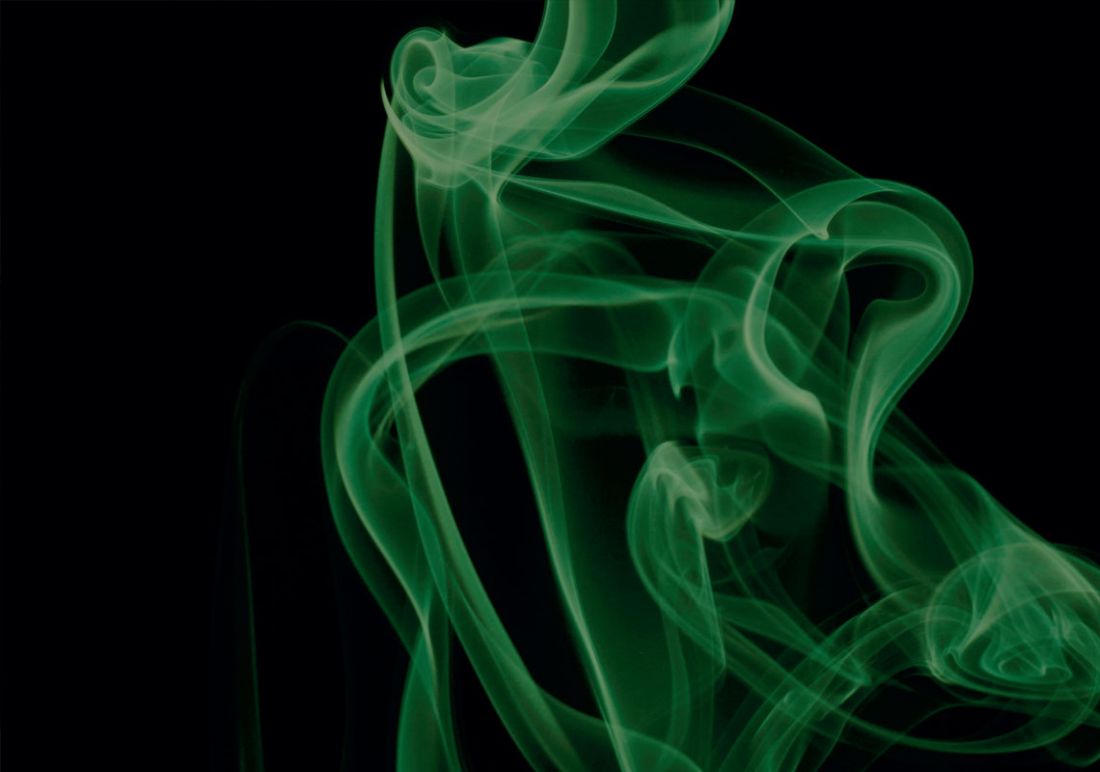 In November 2011, scientists from Columbia University published a study on the effects of methamphetamine use. What made this study stand out was that it not only questioned received wisdom about the damaging effects the drug has on the brain, but it also suggested meth could actually improve some brain functions.

Mythbusters takes a closer look Methamphetamine is an ‘attractive’ high because it causes the brain to release extraordinary amounts of dopamine, leading to extreme feelings of pleasure and motivation. The brain naturally releases dopamine, during sex and when we eat. Simply, it’s the chemical responsible for our urge to feed, procreate and survive. Without dopamine the body lacks motivation and feels depressed and fatigued.

Dopamine also plays a part in controlling the way we move. Not enough dopamine, and you can’t move at all. Too much, and the body is subjected to uncontrollable movements like twitching. Dopamine also controls the flow of information within the brain, affecting our memory, attention spans and problem-solving abilities.

Meth’s danger is that it slowly kills off the brain’s dopamine receptors, making it harder and harder for a prolonged user to feel pleasure. The user enters a downward spiral of needing to get high again and again to feel that pleasure, all the while doing his or her body and brain more and more damage. Research suggests the damage it does to the brain’s cognitive abilities may be permanent.

Based on these facts, how could any research suggest meth may possibly be good for you?

These researchers, led by Dr Carl Hart, Associate Professor of Psychology at Columbia University, examined more than 40 studies of the effects of methamphetamine, including those on short-term effects and cognitive tests done on long-term meth users who had quit. The researchers suggested some of the purported effects of meth use may have been exaggerated.

And, they said, flawed research may be preventing people dependent on meth from getting effective treatment. They acknowledged the damage meth does to the brain, but refuted a number of claims about the extent of the damage. Previous research had suggested meth irreversibly lowered a person’s intelligence and impaired cognitive functions. This conclusion had been reached by the noticeable differences seen when juxtaposing meth users with a control group of non-users participating in comparative tests.

Hart and his colleagues revealed a number of flaws in this method of research.

The second was that just because one group does better than another does not necessarily mean the lesser group is “impaired”, as was claimed. What’s more, the differences were still within the normal expected range, showing that the lesser-achieving group was not really all that significantly impaired.

Furthermore, it was revealed that, in some tests of cognitive abilities, such as of attention span, memory and learning, people who use meth actually scored better than the control group. This had been dismissed as an anomaly, but Hart’s research suggests short-term meth users may have heightened abilities – not surprising considering some forms of pharmaceutical methamphetamine areactually approved treatments for ADHD.

Mythbusters is not surprised to find there may have been some exaggeration going on about the reported harmful effects of a drug, but there is still a whole lot scientists don’t know about methamphetamine. The jury may still be out on whether or not meth may have some benefits, but at this stage, we’re siding with Hart and his fellow researchers and not condoning the use of methamphetamine, even in small, recreational doses.

Meth’s profoundly addictive nature makes it one of the most dangerous drugs around, and we suggest that, if you want to improve your cognitive functions, more sleep and increased fruit and vegetables might be the better option.

Hart hopes his research will lead to new approaches to dealing with rehabilitation for meth users and that claims of impairment that stigmatise a drug and its users will be made more cautiously in the future. We don’t think there are too many myths to bust around that.

Editors note: Unfortunately the February 2012 edition of Mythbusters, Is meth really all that bad for you?, included an error. The article said methamphetamine contained the chemicals anhydrous ammonia (found in fertilisers), red phosphorus (found on matchboxes) and lithium (found in batteries). In fact these chemicals are key ingredients in the production of methamphetamine. Pure methamphetamine (C10H15N) does not contain them. We apologise and admit the myth of Mythbusters' infallibility has been busted.