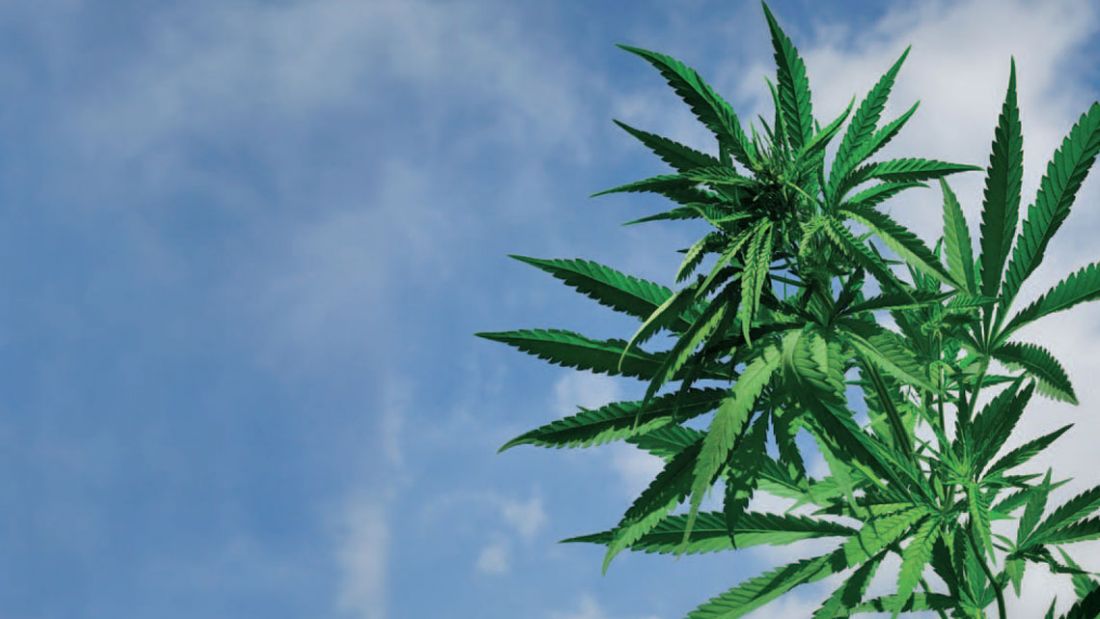 Cannabis has a reputation for not being that harmful. It’s down the end of most harm scales, some jurisdictions are reassessing its legality, and proponents say it can heal the world.

However, as we move towards normalisation of cannabis as a recreational drug, the prospect of withdrawal from its use needs to be considered. Do users experience withdrawal from cannabis, or is it all just smoke? Mythbusters explores the issue.

When a lot of people think about withdrawal, they get an image of the person addicted to heroin. As Renton describes it in Trainspotting:

“I don’t feel the sickness yet, but it’s in the post. That’s for sure. I’m in the junkie limbo at the moment. Too ill to sleep. Too tired to stay awake, but the sickness is on its way. Sweat, chills, nausea. Pain and craving. A need like nothing else I’ve ever known will soon take hold of me. It’s on its way.”

John Irving’s character eloquently shows there are two sides to withdrawal: physical and psychological. During withdrawal, the dependent person will undergo certain changes, behaviours and experiences in the course of their body readjusting to life without the drug.

For a long time, it was thought there was no withdrawal from cannabis because, when dependent people stopped using, they did not undergo the messy and painful scenario often associated with the process. Even the Diagnostic and Statistical Manual of Mental Disorders (DSM)-IV does not recognise cannabis withdrawal.

However, as our knowledge of drugs and their effects has evolved, we now understand that withdrawal has a wider set of parameters than physical ones. The DSM-V looks likely to include cannabis withdrawal when it is released later this year.

So what does cannabis withdrawal look like? In a study published in the American Journal of Addiction in 2004, Levin et al. studied 469 cannabis smokers and asked them if they had experienced withdrawal symptoms.

The study shows symptoms were mainly psychological, with only 23 percent reporting headaches, 10 percent physical discomfort, 2.1 percent vomiting, 4.3 percent diarrhoea and 5.5 percent shakiness. All these symptoms occurred within one and a half weeks of stopping cannabis consumption.

Psychological symptoms of withdrawal, however, were experienced by a greater number of the sample and for longer periods. For example, craving for cannabis happened in 75.7 percent of the sample and lasted for 113 days.

So yes, there are very distinctive, if not tangible, symptoms of withdrawal from cannabis, and as Levin pointed out, withdrawal symptoms make it very likely people who try to quit will relapse.

Given that many countries are looking to legalise cannabis and divert tax income to treatment, the fact cannabis does have negative withdrawal symptoms needs to be considered in determining policy and treatment options.