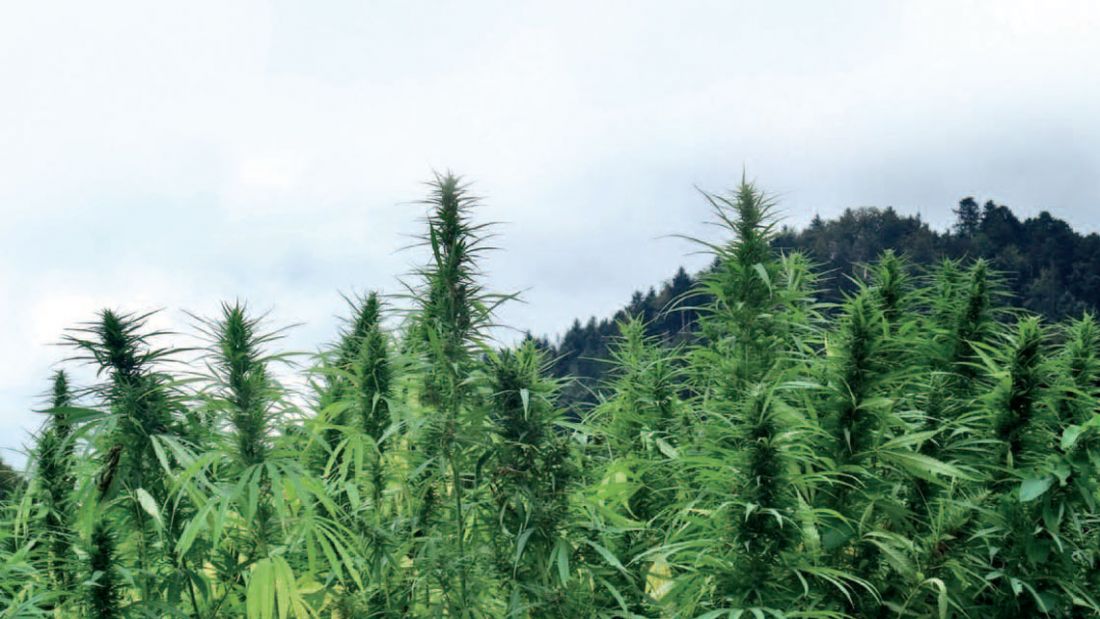 As a new high-profile group is established in the US to fight legalisation, Steve Rolles, a long-time advocate for regulating drugs, considers how recent reform victories are reshaping the landscape of the oldest debate in drug policy.

The debate around the legalisation and regulation of cannabis has been with us since the 60s, but recent years have seen it move increasingly from the margins into the political mainstream. In the US, support for legalising cannabis has crossed the 50 percent threshold; even in the spiritual home of the War on Drugs, and despite bipartisan political hostility, a majority now support an end to cannabis prohibition.

Last November, the issue made the decisive move from theoretical debate to political reality as the states of Washington and Colorado passed ballot initiatives that not only legalised personal cannabis possession for adults but also set in motion the first regulated markets for non-medicinal cannabis anywhere in the world. If, as seems likely, the laws are implemented (the federal government is still considering its response at time of writing), this will represent the first real breach in the global prohibitionist regime.

While reform advocates have been understandably jubilant, for opponents, a strategic rethink has become necessary, perhaps best represented by a new group called Smart Approaches to Marijuana (learnaboutsam.com). This initiative is led by Kevin Sabet, a US Office of National Drug Control veteran under three administrations and probably the highest profile opponent of cannabis legalisation in the US with hundreds of print and broadcast credits to his name. Sabet is supported in the SAM leadership team by former congressman Patrick Kennedy, journalist David Frum and a group of academics and medical professionals.

The SAM project appears to represent a clear strategic repositioning for Sabet and, by inference, the wider coalition of cannabis law reform opponents. Most striking is the recommendation that cannabis possession should become a civil offence and that criminal records for possession be expunged. The additional requirement for a “mandatory health screening and marijuana-education program as appropriate” has met with indignation amongst some US reformers, but suggestions that SAM advocates mandatory rehab are not supported by the text on the site (referrals to treatment are specifically advocated only if needed).

While the term ‘decriminalisation’ does not appear, it is precisely what is being advocated by most definitions used in drug policy (closely mirroring the Portuguese decriminalisation model, albeit only for cannabis). It is a significant shift for Sabet who, as recently as April 2012, was writing of decriminalisation that “such a policy may actually make us worse off” and flat out that it “won’t work”.

It would be gratifying to think his group has been convinced by reform arguments or evidence from 14 US states and 25 or so other countries around the world that have already adopted decriminalisation models. However, equally plausible is the dawning realisation that decriminalisation, at least of cannabis, is now a political inevitability and Canute-like defiance is futile. Obama’s recent statement that ‘we’ve got bigger fish to fry’ (than arresting cannabis users) suggests that SAM may also be echoing (or informing) shifting priorities at federal level. There is certainly considerable convergence between the SAM proposals and the US Office of National Drug Control Policy’s talk of a third way (between the extremes of legalisation and a War on Drugs) and retreat from more hawkish War on Drugs rhetoric.

Some hardline prohibitionist groups, however, seem determined to dig in. The World Federation Against Drugs for example, describes advocates of decriminalisation as “driven by greed, disrespect of human rights and lack of understanding of the harms of drugs and of addiction”. SAM by contrast, appears to be conceding on decriminalisation but drawing a line in the sand on legalisation regulation.

The arguments against are familiar, with, perhaps unsurprisingly, “cannabis use is harmful” front and centre, supported by extensive detail and references. For Transform, debating the risks of cannabis is a distraction from the more salient point that, however risky cannabis is, it is more risky when produced and supplied via an unregulated criminal market (and this is quite aside from the harms of that criminal market). Cannabis needs to be legally regulated because of its risks, not because it is safe.

More interestingly, SAM places great emphasis on the threat of the commercialisation of a legal cannabis market, dwelling on the spectre of Big Tobacco. This, certainly, is a legitimate concern but, in fairness, hardly one that has been ignored.

Regulation is a blank slate; governments can establish any legal and policy framework they deem appropriate. As demonstrated by Uruguay’s proposals for a state monopoly on cannabis supply and the emerging non-profit cannabis cooperatives in Spain, a commercial model is far from a given, let alone one that “will act just as the tobacco industry acts” as SAM dramatically proclaims.

Indeed, the tobacco industry has seen increasingly strict regulation of dosage, price, packaging, public consumption, branding and marketing over past decades. In much of the West, even in the US, these smarter approaches to tobacco (regulatory tools are impossible under prohibition) have helped dramatically reduce tobacco use in a matter of decades at the same time as cannabis use has been rising.

It’s hard to escape the observation that SAM may be making a case against free-market legalisation while actually supporting a strictly regulated market model. Maybe having seen the light on decriminalisation, they will soon join principled reformers in helping design the optimal regulatory frameworks for legal cannabis that can deliver the shared goals we all seek.