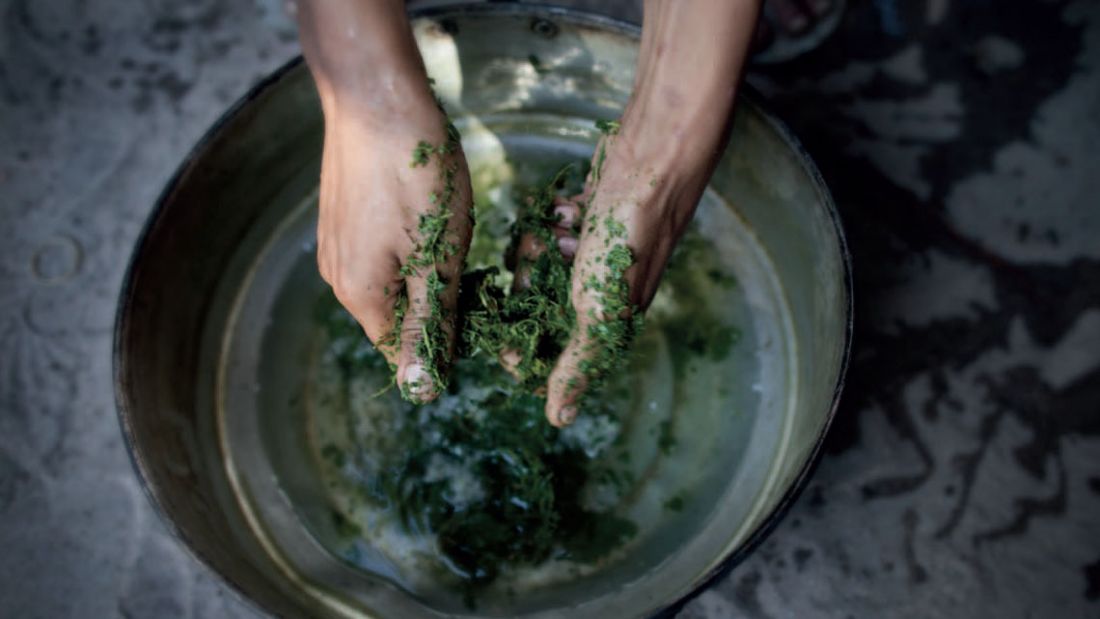 Kratom is a tree native to Southeast Asia. Its leaves have long been used medicinally and recreationally and, more recently, as part of treatment for opiate addiction. The Thai Government is currently considering its legalisation but, according to Pascal Tanguay, each day they delay only increases drug harm.

On 28 August 2013, Thailand’s Minister of Justice Chaikasem Nitisiri announced his office was considering decriminalising kratom. The indigenous plant is scheduled in Category 5 of the country’s Narcotics Act, along with cannabis and psychotropic mushrooms, which warrants criminal penalties for use, possession, production, distribution or trafficking.

This recent debate represents a third attempt to officially decriminalise kratom since it was scheduled under the Kratom Act of 1943. Approximately 20 years ago, a Senator from the southern provinces had formed a commission, and in 2010, the Office of the Narcotics Control Board (ONCB) submitted a proposal to decriminalise its use in Thailand.

The Thai Government is currently consulting experts, reviewing evidence and gauging public opinion on the matter in order to formulate a way forward. The Ministry of Justice has delegated management of the consultation process to the ONCB, which is reportedly “responding positively to the proposed legalisation” according to The Nation. So far, the ONCB has conducted three consultations with the Food and Drug Administration, the Ministry of Public Health and the National Police Office to collect expert opinions and review published evidence.

However, since the announcement, many government representatives have spoken out on the issue in public forums. While officials are obviously entitled to have personal opinions, a number of Thai officials have simply distorted and misrepresented facts in favour of their own tainted perception that illegal drugs are “evil”. For example, one representative from the Thanyarak Institute for the Treatment of Drug Dependence was captured by media saying kratom was stronger than amphetamines and heroin.

Meanwhile, key leaders are defending the evidence and presenting arguments grounded on facts. On 4 September 2013, in the context of the 8th National Conference on Substance Abuse held in Chiang Mai, Dr Viroj Sumyai, representative of the International Narcotics Control Board, custodian of the international drug control conventions, declared, “There is absolutely no international requirement to criminalise kratom. The decision to do so is entirely owned by the national government.” He added that all published evidence to date indicates kratom is safe and that no major negative health or social side effects had ever been recorded and verified empirically.

I do not agree with the statements made by many of Thailand’s law enforcement experts released by the media over the past few weeks. The facts are not being presented to the public; instead, officials are deliberately twisting information to scare the public. There is ample evidence to show that kratom has some positive medical properties and benefits people who suffer from diabetes.

The Senate-appointed committee’s review of the kratom question 20 years ago concluded there was economic potential to market kratom as a traditional medicine. “It can be used in the production of several medicines and can also cut down on Thailand’s dependence on imported morphine,” the panel said.

Indeed, one of the most promising medical applications of kratom relates to substance dependence. A 2011 study commissioned by the Transnational Institute and the International Drug Policy Consortium provides anecdotal evidence from substance users who have successfully managed to wean themselves off alcohol, amphetamine and even heroin dependence using kratom. Justice Minister Chaikasem Nitisiri was adamant in his announcement that kratom could have substantial benefits as a substitute for methamphetamine and other substances. A recent meeting report prepared by Chulalongkorn University’s Department of Pharmacy confirms kratom has a high potential as a substitute and can help manage cravings and withdrawal.

Meanwhile, during the consultation process, civil society groups across Thailand have rallied around this important issue. A coalition of NGOs led by PSI (Population Services International) Thailand, mobilised approximately 20 civil society and drug user representatives to present a set of recommendations with supporting evidence prior to the consultation hosted at the Ministry of Health on 13 September 2013.

Civil society recommendations were clearly formulated: to urgently decriminalise kratom; to encourage government representatives to provide factual information to the public; and to support more research into the pharmacology of kratom and its potential as a substitute in treating dependence. Pascal Tanguay, Deputy Director of PSI Thailand and author of Kratom in Thailand: Decriminalisation and community control?, submitted the recommendations to Dr Pathom Sawanpanyalert, Deputy Secretary General, Food and Drug Administration, and Dr Narong Sahamaetapat, Permanent

Secretary of the Ministry of Health. Mr Veeraphan Ngamee, Field Manager at PSI Thailand, noted that witnessing the process was a critical event for Thailand: “We may have the first ever opportunity to map out the decriminalisation process in Thailand. It will allow a range of interested stakeholders to track who is involved, who has power to make decisions, where the bottlenecks are and what evidence is considered compelling.”

At the outset of the consultation process, the Ministry of Justice will make its official ruling known. Preliminary data coming out of the consultations indicates there are a few options being considered including full decriminalisation and legalisation (kratom removed from schedules) decriminalisation of personal possession and production (with thresholds for quantity and number of trees), inclusion in the list of the country’s dangerous drugs (requiring dispensation from a qualified medical professional), additional research including risk-benefit analysis results or the status quo and kratom remains scheduled in Category 5. The final decision is set to be released in early 2014.

While the vast majority of stakeholders in the country agree that kratom by itself is quite innocuous, fears have been fuelled by media reports that young people may be at increased health risk from drinking a cocktail of boiled kratom leaves mixed with Coca-Cola, ice cubes and cough syrup (4x100), so the whole debate about decriminalisation has stopped being about kratom but rather about the potential risk that some people may mix the kratom tea with a pharmaceutical product that could lead to greater harm. If you’ve followed that train of thought, you can see there are a lot of contingencies and probabilities at play.

Still today, the Thai Government enforces an outdated law in order to reduce young people’s risks associated with the use of 4x100, but completely misses the target. Instead of addressing the real risk that comes not from kratom but from the pharmaceutical products in the cocktail and investing in controls over pharmacy sales, enforcing the Pharmaceutical Drugs Act and taking action against irresponsible pharmacists who regularly turn a blind eye to kids walking out of their shops with cases of cough medicine, the Thai Government has opted to punish the poor, stigmatise the disenfranchised and upset the peace across many communities.

Should kratom be decriminalised, Thailand’s leadership would be acknowledged and celebrated widely. Meanwhile, people who use drugs have been ‘framed’ by the pharmacists as wrongdoers and the story swallowed whole, then regurgitated and embellished by media agencies to be served to the police and the general public. Fortunately, we may be witnessing a landslide turn of events where one of the most conservative governments on drug-related issues is preparing to potentially take a bold step forward on the road to evidence-based responses.