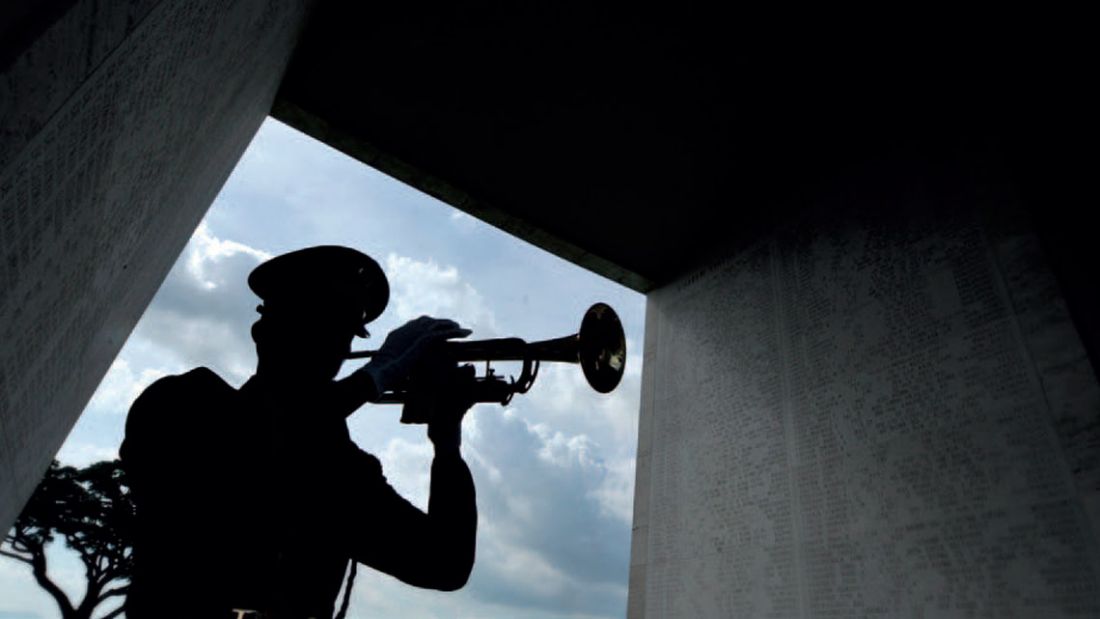 There are clear signs that the global consensus on drugs is becoming increasingly fractured, writes Ann Fordham, who says the last 18 months have seen several exciting watershed moments on the long road towards a rational and less damaging approach to the control of drugs.

Today, at last, we can talk of real, actual legal reforms that are outside the prohibitionist paradigm that has been dominant for so long.

In December 2013, Uruguay became the first country to make cannabis available to adults for recreational use, with the government regulating cannabis production, trade and sale. Two states in the USA, Washington and Colorado, have voted to create legally regulated cannabis markets, and Colorado began cannabis sales through licensed shops on 1 January 2014.

Demand for legal recreational cannabis in Colorado was so high in the first week of the year that many shops allegedly ran out of stock – although this is likely to calm down after the initial rush.

In New Zealand, Parliament approved the Psychoactive Substances Act 2013, which came into force last July to regulate and control less harmful new psychoactive substances rather than blanket ban all new ‘legal highs’, placing an emphasis on limiting harms to users while meeting demand. This was a brave and innovative step that acknowledged the inevitable futility of indiscriminately scheduling all new substances and criminalising their production, trade and use – a strategy that has not deterred users or those seeking to make lucrative profits from the drug trade by introducing ever-evolving new, and potentially more harmful, ‘legal highs’.

These developments are unparalleled in terms of how progressive and bold policy makers have been in breaking away from the global consensus on punitive prohibition, and it seems certain now that the positive trend is irreversible – in particular, with respect to cannabis.

These changes ‘on the ground’ provide a dynamic new backdrop to the global debates on drug policy that are happening at the United Nations (UN). The next UN General Assembly Special Session (UNGASS) on drugs will now take place in 2016 – 3 years earlier than originally planned, at the behest of Colombia, Guatemala and Mexico (supported by 95 other member states through a UN resolution). A UN special session is the biggest international governmental forum for discussing issues of concern to the global community.

The impetus for pushing for an earlier UNGASS on drugs followed growing calls for reform from across Latin America at the highest political level. Many Latin American countries have paid a high price for enforcing the war on drugs, spending millions of dollars trying to stem the flow of drugs out of the region but to no avail and with devastating consequences in terms of security, human rights, development and public health.

In 2012, frustrated with the high economic and human costs of these largely ineffective efforts, Colombia’s Juan Manuel Santos and Guatemala’s Otto Pérez Molina, both sitting presidents, openly questioned the underlying premise of the dominant approach to international drug control and called for a debate on alternatives. This unprecedented development not only led to the rescheduling of the UNGASS but also the release of a groundbreaking report from the Organization of American States (OAS) in May 2013. The OAS report highlights the need for a serious rethink of drug policy and outlines options for the full decriminalisation of drug use and the legal regulation of cannabis.

The OAS process set the wheels in motion for taking this debate beyond the hemisphere. At the UN General Assembly in October last year, President Enrique Peña Nieto of Mexico and President Laura Chinchilla of Costa Rica added their voices to those of Santos and Pérez Molina by calling for more effective responses to drug trafficking based on promoting public health, respect for human rights and harm reduction. All four presidents united in calling for an open and wide-ranging debate leading up to the 2016 UNGASS.

While it’s clear the existing consensus is breaking and there is a growing desire to find viable alternatives to the War on Drugs, there are still powerful countries who are staunchly opposed to any kind of reform. The stark reality of these tensions will be played out next month in Vienna (the UN seat of international drug policy) when there will be a special high-level meeting (just before the annual meeting of the Commission on Narcotic Drugs). This meeting is the culmination of a mid-term review of progress against the last international agreement on drug control – the 2009 Political Declaration and Plan of Action on the world drug problem. The review process began some months ago with the negotiation of a Joint Ministerial Statement that will be adopted in March. This statement will set the scene for the upcoming UNGASS, so the final debate in Vienna on 13–14 March will be interesting.

An early draft of the statement was leaked to the press in November, and the divisions between those governments supporting more progressive approaches and those opposing change were apparent. For those working in the field of drug policy, the political lines were predictable – many European Union countries, Switzerland and some Latin American governments promote progress towards reform while China, Pakistan and the Russia Federation argue fiercely for the status quo and a strong reaffirmation of the existing commitment to the achievement of a drug-free world.

The inclusion of the words ‘harm reduction’ remains a contentious issue. In the negotiation of the 2009 Political Declaration, this was hard fought and unfortunately lost, although a coalition of 25 member states made it clear they would interpret the compromise language of ‘related support services’ to mean harm reduction. Human rights is another area that creates tension, with more inflexible governments still questioning the primacy of the human rights instruments over the implementation of the drug control conventions. Meanwhile, calls for an end to the use of the death penalty for drug offences are met with firm resistance from China.

Yet there is one important and definite difference between these negotiations and the preceding ones – the position of the US has fundamentally changed. No longer among the hardliners, the US has acknowledged, both at the UN but also more recently domestically, that the over-reliance on incarceration has failed. In August 2013, US Attorney General Eric Holder admitted that mandatory minimum sentences for drug offences were ‘draconian’ and that too many Americans had been imprisoned for too long for no good law enforcement justification. He made it clear that the status quo was unsustainable and damaging.

The domino effect of cannabis regulation at state level, with Alaska very likely to be next this year following Washington and Colorado (and several more states have concrete plans in the pipeline), makes the US less sure-footed of condemning other countries for not stringently adhering to a zero-tolerance approach. Cannabis regulation for recreational use is outside of the scope of the current UN treaty framework for drugs, which does create a technical problem for the US (although so far they have managed to avoid any real condemnation from other governments) and also for Uruguay. The International Narcotics Control Board, however, has weighed in on both developments and publicly chided the US and Uruguay for contravening the 1961 Single Convention on Narcotic Drugs, which lists cannabis in the same schedule as heroin and cocaine.

The status of cannabis within the UN treaty system is on the agenda of the next World Health Organization Expert Committee meeting later this year, after which there could be a recommendation to change its current place within the schedules. While wholesale revision of the UN conventions does not seem like an imminent possibility, it is an issue that is becoming more awkward. At the 56th Session of the Commission on Narcotic Drugs (CND), which took place in March 2013, Uruguay, Argentina, Guatemala and the Czech Republic alluded to the need for treaty reform. One country has managed to renegotiate its terms of engagement with the treaty system – in 2013 Bolivia readhered to the 1961 convention with a reservation on the coca leaf, having withdrawn from the treaty a year earlier.

It is not yet clear what exactly can be expected from the UNGASS, but as we move towards 2016, the so-called ‘Vienna consensus’ on drugs will be no more. The divisions between governments on this issue have become too visible to ignore and the UNGASS is a perfect opportunity for an honest assessment of the evidence that reflects the changing tone of the drugs debate. At this juncture, it would be naïve to say the War on Drugs is over, but a retreat from some of the harmful and repressive aspects of this war has undoubtedly begun.