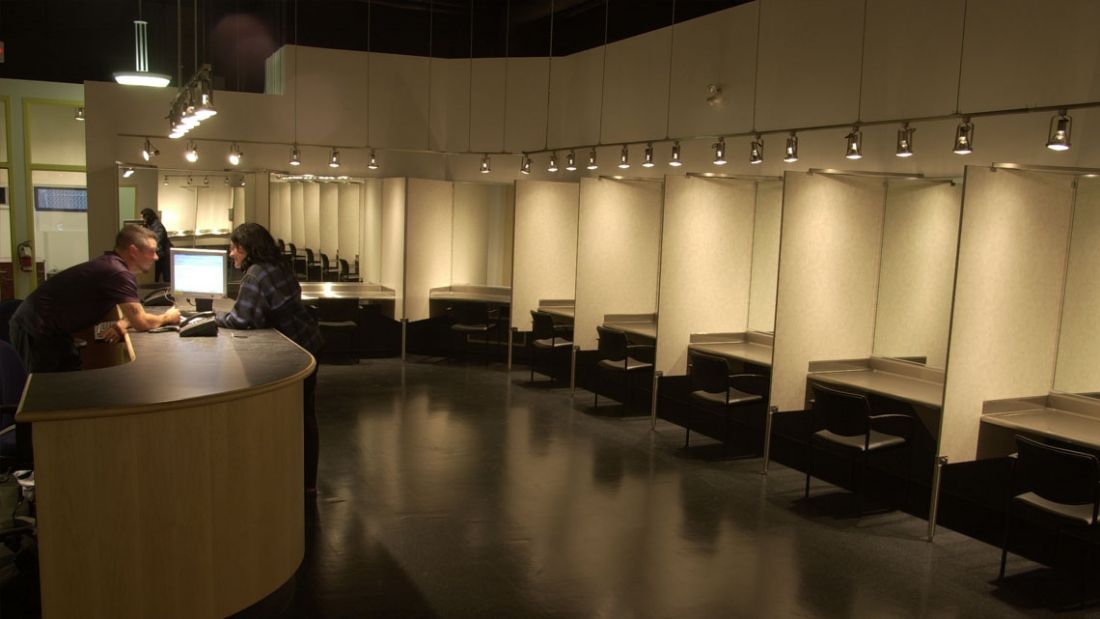 Supervised injection sites are legally sanctioned, medically supervised facilities designed to reduce harm from injecting drug use. There are now 90 or more worldwide, the majority in Europe, with two in Canada and one in Australia. Overwhelmingly, the evidence shows they have reduced harm from intravenous drug use in these places, so is it time to consider their introduction in New Zealand?

(PWID) and provide a point of contact with illicit drug users that can help provide them with life-saving information. Many would argue the next logical step is supervised injecting sites Supervised Injection Sites (SIS), which could further increase the health benefits – to all society – manyfold.

SISs go beyond needle exchanges in that they can provide more than just sterile injection equipment and information about drugs and basic health, mostly because clients stay on the premises for a time rather than pick up a new kit and quickly leave.

Sustained contact with PWIDs means there are many more opportunities for interaction and engagement, and it’s been shown that staff and social workers are therefore better able to direct clients to services according to individual needs such as primary medical care, welfare, other social services and treatment. For example, SIS use has been associated with improved rates of entry into detoxification services leading to increased use of follow-up addiction treatment.

SISs provide supervised injecting, which is safer – though universal policy is that staff will not actually do the injecting themselves – and more likely to prevent needle sharing and the resultant spread of blood-borne diseases. As such, they are an ideal opportunity to teach harm-reduced injection practices. Research shows clients using these facilities are more aware of high-risk injection behaviour and are more likely to adopt lower-risk alternative practices.

SISs also have trained medical staff on site allowing for vital emergency care and significant reductions in overdoses have been recorded where they exist. It’s worth noting, too, that dealing with PWID on site improves the occupational health and safety conditions of health workers and emergency personnel.

Another benefit is that SISs could reduce the debilitating stigmatisation many PWID feel. They are public facilities and – especially as part of a wider public awareness campaign – could lift the veil of secrecy over intravenous drug use and help the public understand the humane intent of harm-reduction initiatives in New Zealand.

Lastly, some form of registering to use an SIS service would provide vital information, greatly enhancing our understanding of the intravenous drug use situation in New Zealand and forming a more solid basis for research and evidence-based health policy. Currently the gap between best evidence and our public policy is all too large.

Admittedly, New Zealand’s intravenous drug use scene is quite different from those in Europe, Australia and Canada, but the practice is widespread, judging by the quantity of needles that pass through our exchanges, and our rates of overdose are worrying. It’s time we took the next step and introduced supervised injection sites.

The evidence seems pretty compelling that supervised injection sites (SISs) have been successful at reducing intravenous drug use harm overseas, but that doesn’t mean they should be introduced here as a priority – and that’s mainly because New Zealand’s intravenous drug use situation is quite unique. In fact, the overseas models probably wouldn’t work at all here, and our harm-reduction dollar could very much be better spent.

Firstly, without dismissing their humane motives, SISs in Europe, Australia and Canada were set up largely because of problems resulting from heroin use. These included illegal ‘shooting galleries’ (often associated with police corruption) and in response to public nuisance (people injecting in public and leaving syringes etc. lying around).

None of these are issues at all in New Zealand. Our public discard rates, for example, are virtually nil thanks to the success of our needle exchange ‘used collection system’, and there is very little, if any, injecting up in public. Vancouver’s Downtown Eastside may have 5,000 or more people who inject drugs intravenously living in one troubled neighbourhood, but we don’t have anywhere near that sort of prevalence. In fact, outside of Brisbane, Sydney and Melbourne, not many places Down Under would even get close.

And, of course, heroin is rare in New Zealand. Instead, our injecting drugs of choice are virtually all diverted pharmaceuticals. They may be injected in the same way as heroin, but in practice, things are much different. With the exception of liquid methadone, almost all drugs diverted into the New Zealand recreational market come in pill form and must be converted into a liquid using heat and/or a chemical process before they can be injected. In the vast majority of cases, this is done by the end user.

So it’s not a simple matter of scoring on the street and then heading off to an injection site as it might be overseas. Here our SIS staff would, in fact, be supervising a form of drug manufacturing, which makes things much more complex both legally and practically.

Lastly, the pharmaceutical nature of New Zealand’s intravenous drug use scene means users usually have a fairly good understanding of the dose they’re taking. This considerably lowers the risk of overdose, which is another major rationale for establishing SISs. While overdoses do occur, they mainly result from combining drugs or ‘poly drug use’.

New Zealand’s harm-reduction dollar is already heavily stretched, and if we’re going to divert existing resources (or spend new ones) there are better things we could do to further reduce intravenous drug use harm. More mobile needle exchanges or needle exchanges in prisons spring immediately to mind.