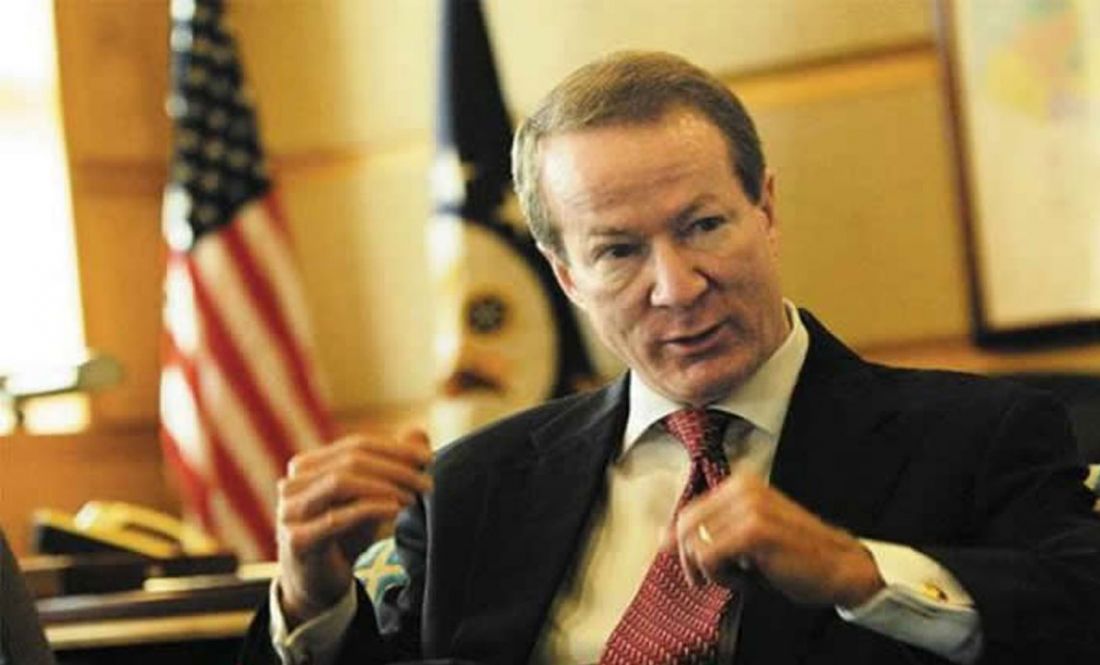 For more than half a century, the drug policies of nearly every nation in the world have been shaped by their commitment to the three United Nations drug conventions – despite those conventions having come under fire as outdated and even counterproductive. But a US ambassador is now proposing a new interpretation of the conventions.

Russell Brown looks more closely at these and the implications they may have. Together, three the drug control conventions provide the legal structure for a global system of drug control by defining control measures to be maintained and prescribing rules to be obeyed by the parties in their relations with each other.

The most prominent champion of the conventions has long been the United States, so it came as a surprise last October when William Brownfield (US ambassador to various South American countries at different times) proposed that there might be some wriggle room in the existing treaties.

In a statement in New York, the ambassador outlined four “pillars” of the revised US position. Pillar one is to respect the integrity of the existing UN drug control conventions. The second: accept “flexible interpretation” of the conventions. Third: tolerate different national drug policies, from the strict and punitive to the liberal. Fourth: combat and resist criminal organisations rather than punish individuals who use drugs.

Responses to what quickly became known as the Brownfield Doctrine have been polarised. A failure to agree on this fundamental issue could undermine the unity of purpose necessary to effect any change at the 2016 United Nations General Assembly Special Session (UNGASS ) on drugs policy.

So what are the arguments?