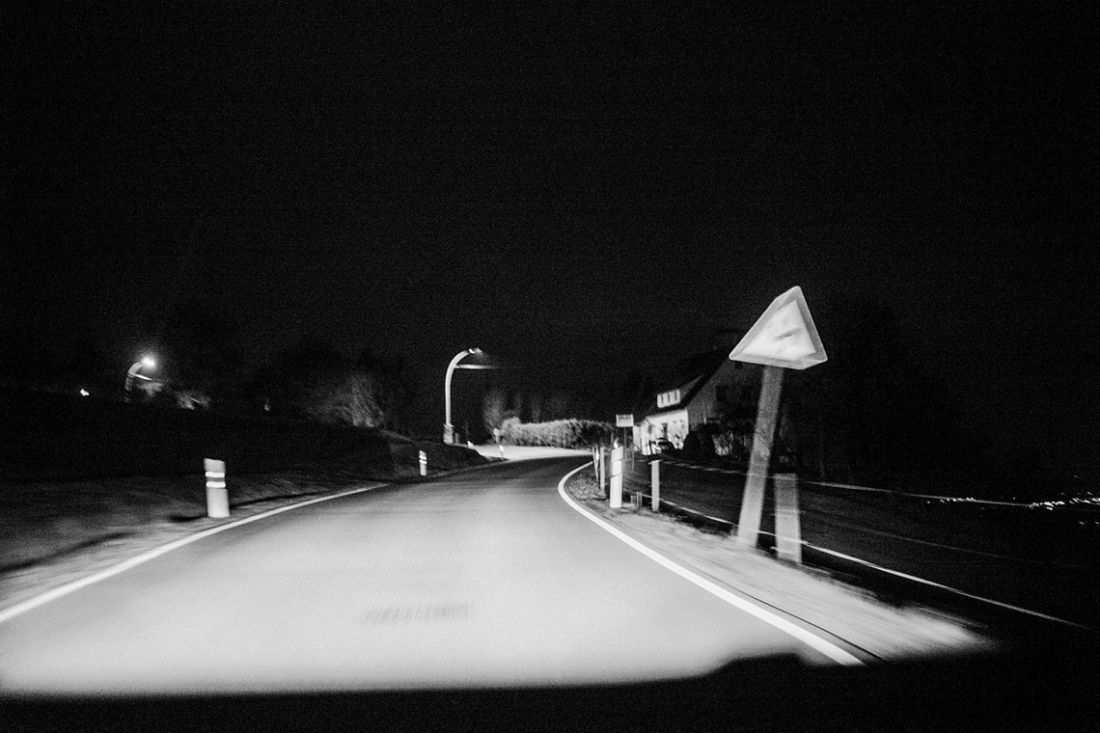 The Drug Foundation was delighted to bring together a wide mix of people to deliberate on the intricacies of drug-driving policy at Te Wharewaka o Poneke, 12–13 November 2014. Stephen Blyth compiled this short report on the key themes covered.

When researchers, Police officers, community road safety campaigners, drug treatment professionals, academics and policy makers gathered at the Second International Symposium on Drugs and Driving, you would have a thought a few sparks would fly – so many different perspectives under one roof. But the good-natured debate and disagreement about the many complexities around both policy and implementation didn’t lead to a conflagration.

Overseas speakers were amazed at the frankness of Minister of Police Hon Michael Woodhouse and wished they could see a similar level of engagement in their own jurisdictions.

“It’s right that we treat this as a road safety issue, otherwise messages get a bit mixed. I don’t think that approach necessarily undermines the general prohibition issue around drugs,” he explained.

Minister Woodhouse signalled that the government wants effective approaches to drug-driving enforcement but only when based on good evidence. Establishing how a drug being present correlates with the level of impairment was noted as a particular sticking point.

If there was any commonality across the diverse presentations made by New Zealand researchers and policy makers, it was acknowledgement of the paucity of local data on which to base sound policy. Helen Poulsen, Forensic Toxicologist, Institute of Environmental Science and Research, bemoaned the small number of samples available for the ESR lab to test.

National Road Policing Manager with the New Zealand Police, Carey Griffith, said that, between 1 November 2009 and 31 August 2014, only 1,309 compulsory impairment tests were recorded. With around 400 trips by vehicle drivers each, it’s an astonishingly low ratio of drives to tests.

The contrast with Australian states is marked. In Queensland alone, there have been more than 129,000 tests since 2007. Several Kiwi presenters hinted at the need for better data. Unless this is collected, it will be hard to make a case for any policy and enforcement changes.

The presenters dived into the technical complexities associated with detecting drug presence, instrument reliability, the validity of research methodologies, statistical analysis of changes in driver behaviour and other bottomless wells.

It’s right that we treat this as a road safety issue, otherwise messages get a bit mixed. I don’t think that approach necessarily undermines the general prohibition issue around drugs.

Keynote speaker Professor Mark AR Kleiman, UCLA Luskin School of Public Policy, dragged discussion into the policy realm. He challenged the fairness of per se laws for drugs and cautioned against taking attention away from alcohol. He argued for three principles to govern any drug-driving legislation: any law must be consistent with public safety, administrable and just.

“Copying over our alcohol laws and filling in the names of various other recreational drugs is a terrible idea,” Kleiman warned.

Citing the example of residual THC in blood samples, he explained this does nothing to prove how recently cannabis was imbibed nor if a driver is actually impaired. To penalise someone for THC presence is something he describes as both unjust and a failure in terms of reducing risk.

Instead, Kleiman argues for testing that shows whether cannabis was recently used (which mouth swab testing may eventually be able to show) and creating a driving offence that penalises anyone caught with a positive test. Stiffer penalties should apply to anyone caught with both cannabis and alcohol present because of the higher public safety risks. Taking this approach meets the principles of good law.

Our neighbours across the Tasman have been pursuing a vigorous roadside testing approach, which began in Victoria in 2004. With tens of thousands of drivers subjected to random roadside drug testing each year, researchers found a reduction in the incidence of drug driving and fatalities caused by drivers with drugs present. Not only is the deterrence effect paying off, but the data is mightily useful in keeping resources flowing into enforcement.

The advice to New Zealand from Jeremy Davey, then Deputy Director of the Centre for Accident Research and Road Safety at Queensland University of Technology, was to get started with a testing regime. Small or big, it doesn’t matter, just do something!

Davey cautioned participants that Australians don’t take kindly to people trying to change the way they imbibe but will listen to reasonable road safety messages.

“We’ve not fiddled with people’s drinking behaviours, we’ve fiddled with their driving behaviour whilst they use alcohol,” he explained. Contrasting this experience with that in other countries, Davey believes people will accept an imposition such as random testing for the wider good.

The New Zealand Safe Journeys strategy, referred to by many Kiwi presenters, does see a place for random roadside testing, it will take policy makers some time to settle on an approach. Background research and policy analysis is under way, with a period of consultation being planned. We can expect to be engaging in debate about new policy later in 2015.

The final session was a fast and furious exercise in collaborative authoring: participants were invited to have their say on a framework to support countries seeking to introduce drug-driving law, policies and practice. Rita Notarandrea, Chief Executive Officer (Interim) of the Canadian Centre on Substance Abuse, chaired this session, which concluded with broad agreement on a draft comprehensive framework for addressing drugs and driving. When finalised early in 2015, the framework will be shared by symposium partners with anyone willing to listen.

There was always a danger that we could tie ourselves in knots letting debate about the complexity of the issue get in the way of making decisions. And while the debate is not yet over, it would seem that there is the will to create good policy and enforcement approaches in New Zealand.

* ALL presentations and videos from the 2nd International Symposium on Drugs and Driving are freely available.