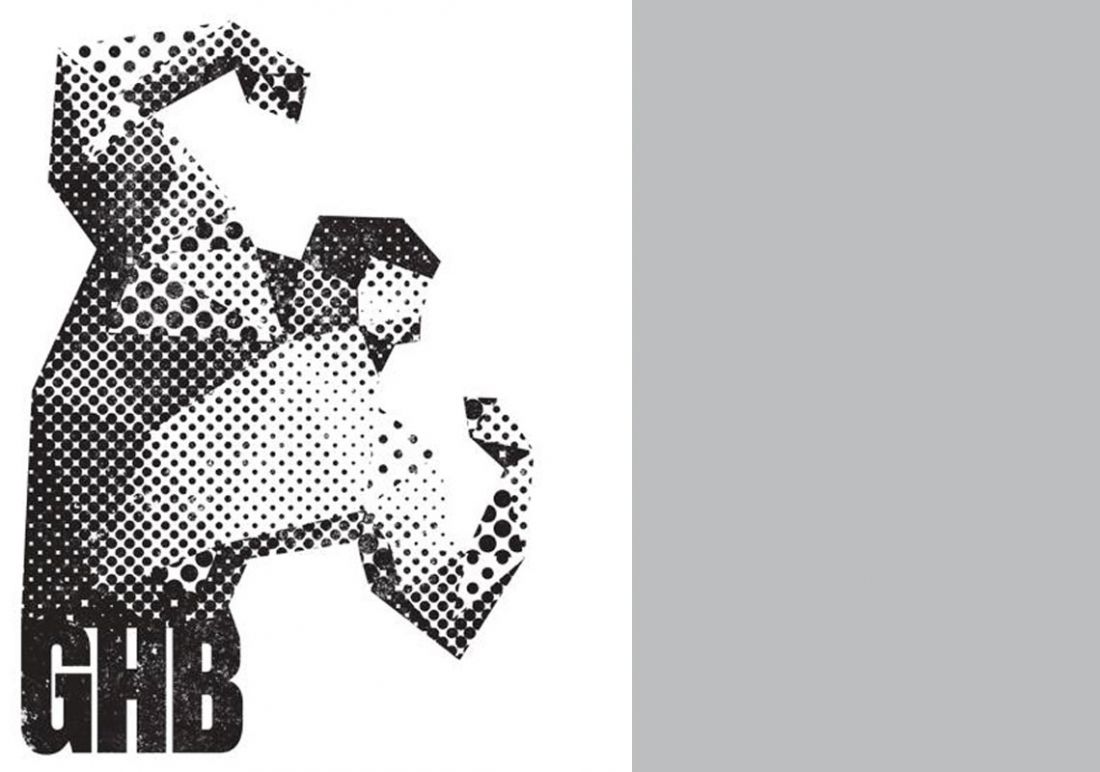 GHB (gamma-hydroxybutyric acid) is most commonly known in New Zealand as fantasy, though its many other monikers include G-riffic, goop, liquid G, cherry meth, blue nitro and the somewhat dyslexic ‘grievous bodily harm’. It’s also known as liquid ecstasy or liquid E, though it is a completely different drug to MDMA (ecstasy), both chemically and in the way it works.

It’s a central nervous system depressant that is made naturally in the human body and can be found in small quantities in some alcohol and fermented foods. Synthesised GHB can come as a white powder that can be made into tablets or capsules. It is most commonly used in liquid form, which is usually mixed with alcohol and can taste either salty or soapy. In liquid form, food colouring may be added by the supplier to distinguish it from other substances.

GHB was first used in 1960 as an anaesthetic before surgery. Other medicinal uses include treatment for narcolepsy (uncontrolled periods of deep sleep) and for alcohol withdrawal. It is most commonly used recreationally (predominantly in the club or rave scene) and by athletes and bodybuilders for its hormone growth promoting properties. Readers may remember it was the drug of choice for Lower Hutt bodybuilder Justin Rys. He was imprisoned for importing the drug, and in the end, it probably killed him.

The human brain has a relatively high count of GHB receptors, and scientists aren’t entirely sure of the reasons for this. However, this is why, at high doses, it can easily cause unconsciousness, respiratory failure and death. At low doses, it can produce euphoria (where everything just seems awesome), enhanced empathy (where you feel like you love everybody) and aphrodesia (where you might want to start loving a few people in ways you shouldn’t – and without a condom).

The fun stuff can last for three hours or more and is usually followed by more sedative effects that can last for up to two days. Immediate negative effects may include sweating, loss of consciousness, nausea, auditory and visual hallucinations, headaches, vomiting, exhaustion, sluggishness, amnesia, confusion and clumsiness.

The effects vary each time GHB is taken, and it affects each person differently. How a person reacts can also be affected by purity and how adulterated the GHB is with other substances (one of its precursors can be used as a drain cleaner). The amount of alcohol or other drugs it is taken with can also contribute to this variability.

The risk of overdose is also significant. Because GHB often comes as a clear or coloured liquid, it can be difficult to judge potency: there can be a very fine line between the amount required to reach the ‘desired effect’ and overdose.

GHB can be very addictive if used repeatedly. Withdrawal effects can be severe and incapacitating. These may include hallucinations, insomnia, incontinence, anxiety, tremors, sweating, edginess, chest pains, and muscle and bone aches. Any side effects generally subside after two days to three weeks, and there is no known treatment specifically for GHB addiction or withdrawal.

According to Healthresearchfunding.org, three people currently die from GHB overdose in the US every year, and there have been 72 GHB-related deaths there since 1990. One study, published in the American Journal of Emergency Medicine in 2011, investigated 226 deaths attributed to GHB. Of these, 213 were from cardiorespiratory arrest, and 13 resulted from fatal accidents. In 71 cases (34 percent), death resulted from GHB use without any other intoxicant.

GHB enjoys a dubious reputation as a date rape drug. Because it is colourless and odourless, it can easily be mixed into drinks with flavours strong enough to mask its bitter taste. Estimates vary as to how frequently this occurs, and it can be hard to measure as GHB is difficult to detect in the body after 24 hours. Also, many possible victims have little memory of what might have happened to them.

While there have been several high-profile cases of GHB allegedly used as a date rape drug in the US, a 2006 British study suggested there was “no evidence to suggest widespread date rape drug use” in the UK at all and that, of the 120 cases investigated, less than 2 percent involved GHB. Interestingly, 17 percent involved cocaine.

GHB has been an illegal substance in most developed countries, including the US, the UK, Hong Kong, Australia, Norway and Switzerland, since the early 2000s.

TripMe New Zealand website discussions indicate GHB is not currently in common use as a recreational drug in New Zealand and that its use among athletes and bodybuilders is restricted to a small minority.