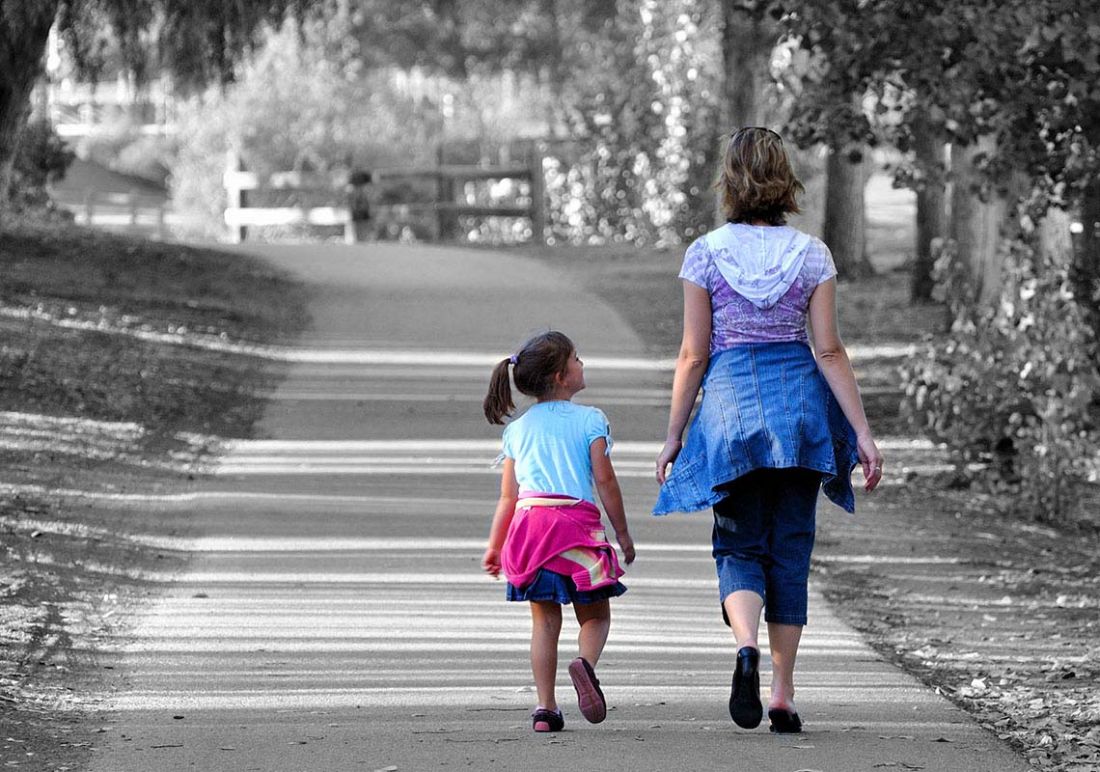 Drugs can tear families apart. So too can the laws that police them. But family can also motivate users to put their lives back together again, writes Patrick Hilsman. First published by TheInfluence.Org

Samantha*, who works full-time as a security guard in a large store, goes to the Bellevue clinic in Kips Bay, Manhattan, once a week to pick up her supply of methadone. She’s permitted to pick up her whole week’s supply in one go because she has tested negative for heroin and other illegal drugs for years. Sometimes, she takes her 12-year-old daughter with her.

“It’s kinda scary. She hasn’t asked questions, but I know there will be a day that she starts, and I wanna be able to answer.”

Still, Samantha, who is now in her 40s, is happy that she can be a good mom to her daughter. She feels like a different person from the woman who was addicted to heroin and lost custody of her children from her first marriage.

Samantha’s story with drugs began with that unhappy marriage. She grew up in Queens and married her first husband at 17. By the time she was 23, she had three sons and realised that her relationship wasn’t working.

“I was miserable, but I couldn’t leave because he had a lot of money,” she says. “I had three kids and had dropped out of school, no education.”

Her then doctor was more than happy to feed her habit, even as she needed more and more pills to get high.

“He kept saying, ‘Whatever you do once you leave my office is your business,’” Samantha recalls. “Then he’d push the prescription pad towards me and say, ‘I take tips.’” She would typically hand over a $50 “tip”.

Before long, Samantha had prescriptions all over Queens. She was taking up to 90 pills of various kinds of opioids daily. But eventually, her doctor was investigated and shut down. That’s when she began using heroin instead.

She knows some things. I don’t want her to follow in my footsteps. She hasn’t seen me using or getting high, but my other kids... I’m so scared they will become addicts because of me. Being a mother, whatever your kids do, you put the blame on yourself.

Her family soon discovered this and disowned her, and she lost custody of her children. Her mother-in-law was particularly cruel.

“One day, she called me and made me listen to a conversation she was having with my son, and she didn’t tell him I was on the line. I kept yelling, ‘Jimmy, it’s Mom!’ She laughed and said, ‘You’ll never see them again.’”

Samantha later remarried – to another person who used heroin – and continued injecting heroin during her pregnancy and the first year of her daughter’s life. The day in 2006 when she tried to make her second husband stop using is the day she got arrested.

Sitting in her jail cell, she realised she was on her own after her husband kept promising – and failing – to appear with money and clothes. She realised that she didn’t want other people raising her children.

“I told myself when I got out I was gonna do the right thing. It took a while, it was hard.”

She was sentenced to 45 days in Rikers Island. Her experience in this notorious jail solidified her desire to quit heroin for good.

“I looked at these women, and it was a revolving door for them,” she says.

“They were all buddy buddy with the COs [correctional officers]. I was looking at them, and I was like, this isn’t who I was born to be. I thought about my boys. It was already too late. They were gone and adopted.”

After her release, Samantha had nowhere to go but a homeless shelter. She briefly relapsed. But then she heard about the methadone programme administered from Bellevue. The pain and regret of losing custody of the children from her first marriage motivated her to seek help so she could keep custody of her daughter.

“I had to go to parenting classes, I had to go to the treatment programme, methadone management, one-to-one therapy,” she says. “At the end of it, the judge said, ‘You have restored my faith in reunification of family.’”

Samantha still faces some serious challenges. She’s made great strides in her professional life – gaining important certifications – but she still lives in fear that her past addiction and current treatment programme will be discovered.

“Work doesn’t know! They can’t fire me [based on her involvement in the methadone programme], but I think they would find a way to fire me.” Samantha’s third and current husband also quit using heroin. But he has used benzos problematically a few times in the past year – a binge every three months or so. Samantha’s daughter has noticed this, and it bothers her.

Despite her worries and troubles, Samantha has an optimistic outlook and is deeply proud of her daughter. “When she smiles, it brightens up my whole world. She’s the love of my life. She sings, she dances, she’s on YouTube all the time. She’s very creative and talented.”

Above all, Samantha doesn’t want her daughter or any of her children to experience problems with drugs. “She knows some things. I don’t want her to follow in my footsteps. She hasn’t seen me using or getting high, but my other kids... I’m so scared they will become addicts because of me. Being a mother, whatever your kids do, you put the blame on yourself.”

Her attempts to reconnect with her other children didn’t go as well as she’d hoped. “I guess I expected things to go back to where they were. But they’re grown now, so they don’t need me, and it’s hard for me to accept. They didn’t get to say much about how they felt. We did exchange emails.”

And while she accepts responsibility for losing custody of her sons, she wishes that Child Protective Services would explore more options for families.

“I would like them to try helping before yanking the kids. I wish there were more programmes where mothers can go get help with their kids instead of separating them, because what good is taking a child away? You’re instilling more of that hurt and failure. I understand children are not getting the care they would normally get, but I do think there are good mothers [using drugs] who don’t deserve to have a kid yanked.”

Although Samantha is still in some ways trying to come to grips with her difficult past, she presses forward positively. “I’m sorry for the hurt along the way,” she says. “But I definitely like who I am today. I like myself.”

*Name changed to protect her identity.

This article was originally published by TheInfluence.org, an online publication covering the full spectrum of human relationships with drugs.

Patrick Hilsman
An associate editor of The Influence