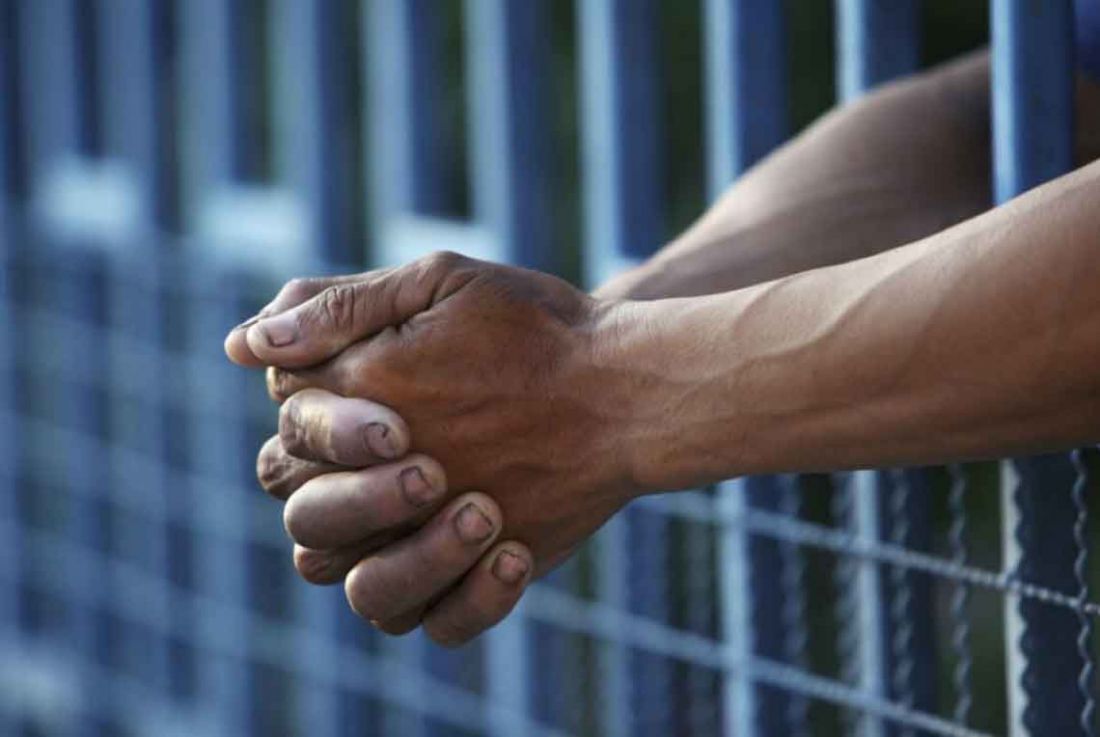 The Waitangi Tribunal’s (Wai 2540) Tū Mai te Rangi! report on disproportionate reoffending rates for Māori  was released in April. The report is in response to a claim by former Corrections officer Tom Hemopo that the Crown has breached its Treaty of Waitangi obligations by failing to address the high rates of Māori reoffending and reimprisonment.

The Drug Foundation backs this claim and the Tribunal’s condemnation of the “grossly disproportionate, decades-long, and increasing Māori overrepresentation in the nation’s prisons”, which it said was a “devastating situation for Māori, and for the nation”. We agree there is a growing threat to Māori culture presented by the normalisation of Mäori reoffending and reimprisonment rates.

Our criminal justice system has been failing Māori for decades, and we’re not seeing any sign of improvement despite reports over decades highlighting these failures. We endorse the Tribunal’s recommendations and recognise that minor drug-related offending is a significant driver behind the high number of Māori entering the criminal justice system.

The report says the disproportionate rate of Māori reoffending prejudicially affects whänau, hapü and iwi and the ability of Māori communities to sustain their wellbeing, culture and mana. This prejudice affects those far beyond the offenders and reoffenders themselves.

It suggests up to 10,000 Māori children have a parent in prison, which presents a grave risk that the impacts of reoffending will reverberate through the generations, creating a destructive cycle. The report affirms Māori have a definite interest in the safety and wellbeing of their own communities through the successful rehabilitation and reintegration of offenders. For whänau and häpu, Mäori offenders are husbands, wives, parents, tamariki and mokopuna removed from their communities.

“As we see it, rangatiratanga demands that Māori be substantially involved in matters affecting them … Māori have a clear interest in the process by which Māori reoffending is reduced, particularly the use of Māori to support a culturally relevant approach. This is consistent with the rangatiratanga right of Māori to ensure that tikanga is followed appropriately and under the correct authority in the rehabilitation and reintegration of Māori offenders.”

The report sees an urgent need for a new and improved Māori-specific long term vision and strategic commitment to coordinating Department of Corrections programmes and resources to substantially reduce Māori reoffending. It says this needs to be a top priority in and of itself, not simply included within a general goal. “We consider that in this situation, where Māori interests are so threatened, consultation with Māori in the design of high-level Department strategies to reduce the disproportionate rate of Māori reoffending is essential. These must be integrated into a broader strategic vision guided by a clear commitment to Treaty principles.”

The Tribunal recommends that the Crown:

■ gives the Māori Advisory Board more influence, including that it should co-design the Department’s rehabilitative and reintegrative programmes operating within a Māori-focused strategic framework

■ commits to a measureable, data-driven, Māori-specific target in order to hold itself accountable for reducing Māori reoffending rates within reasonable timeframes and that it regularly and publicly reports on the progress made towards meeting this target

■ amends the Corrections Act 2004 to state the Crown’s relevant Treaty obligations to Māori as addressed in the report.