The government has a huge clean-up on its hands following the recent release of the Chief Science Advisor’s meth-contaminated houses report.

Lead author Anne Bardsley (see Q&A page 40) and Sir Peter Gluckman have put an end to this ridiculous, long-running, harmful scam. I must admit to a certain pleasure at the shutdown of this cynical industry.

The government is still trying to understand the scale and impact of the mess created by the heartless policy of Housing New Zealand – and how to redress those families who have been hurt, who have had property destroyed, who have lost housing security, who face debt and, in some cases, who have been torn apart.

I didn’t realise the problem would be many times worse than we warned. In the aftermath of this meth mess, the media are now uncovering absolutely heart-breaking stories of hurt and humiliation.

For us, this has always been about the evictions of very vulnerable people from their homes by our largest social housing landlord. Yes, some of those tenants would have been using meth, and many of those vulnerable people would have struggled with a meth addiction. When the government and its agencies should have been providing help and support to those people, it was instead causing greater pain and harm.

That has now changed. I am left feeling so grateful and optimistic with the radical change in direction led by Housing New Zealand and its Minister, Phil Twyford.

We should all applaud the new ‘no eviction’ policy, along with reintroduction of compassion and pastoral care. But let’s be realistic about the challenges of this new approach. Increasingly, Housing New Zealand will be supporting tenants with complex vulnerabilities. That’s no easy task considering the legacy of underfunded treatment and social services.

The government has led off on the right foot with redevelopments starting for the Auckland City Mission and the infamous Greys Avenue site. These will see quality new residences combined with wrap-around health and social support on site. Such models are well proven overseas.

There are three lessons we should learn from the meth hysteria.

Second, the media is so influential. Poor journalism helped the growth of the meth-testing industry and its hysteria. But there are cases where quality journalism helped expose the human impact of bad policy. I hope those journalists can look now at failed drug law. Finally, political leadership is so important when we need transformational policy. Without it, the consequences are terrible. As New Zealand continues debating the future of drug law, we will need senior politicians – government and opposition – to be brave, honest and mature.

These lessons should not be ignored. 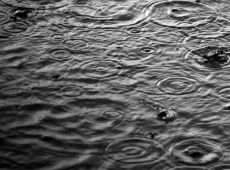 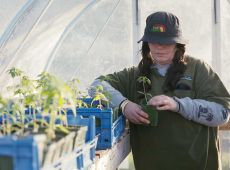 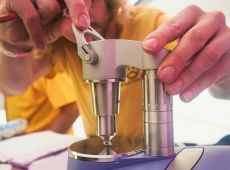 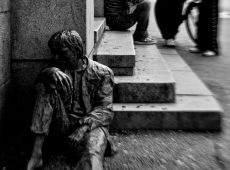 Is Norway set to spark a drug policy revolution? 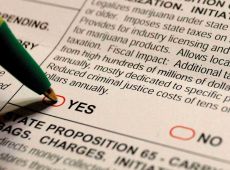 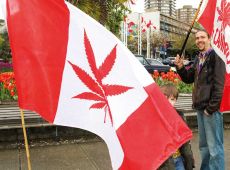 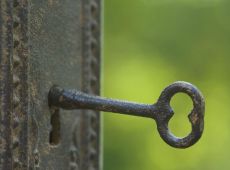 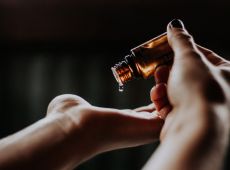 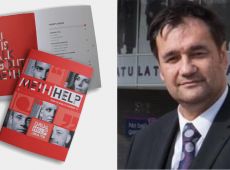