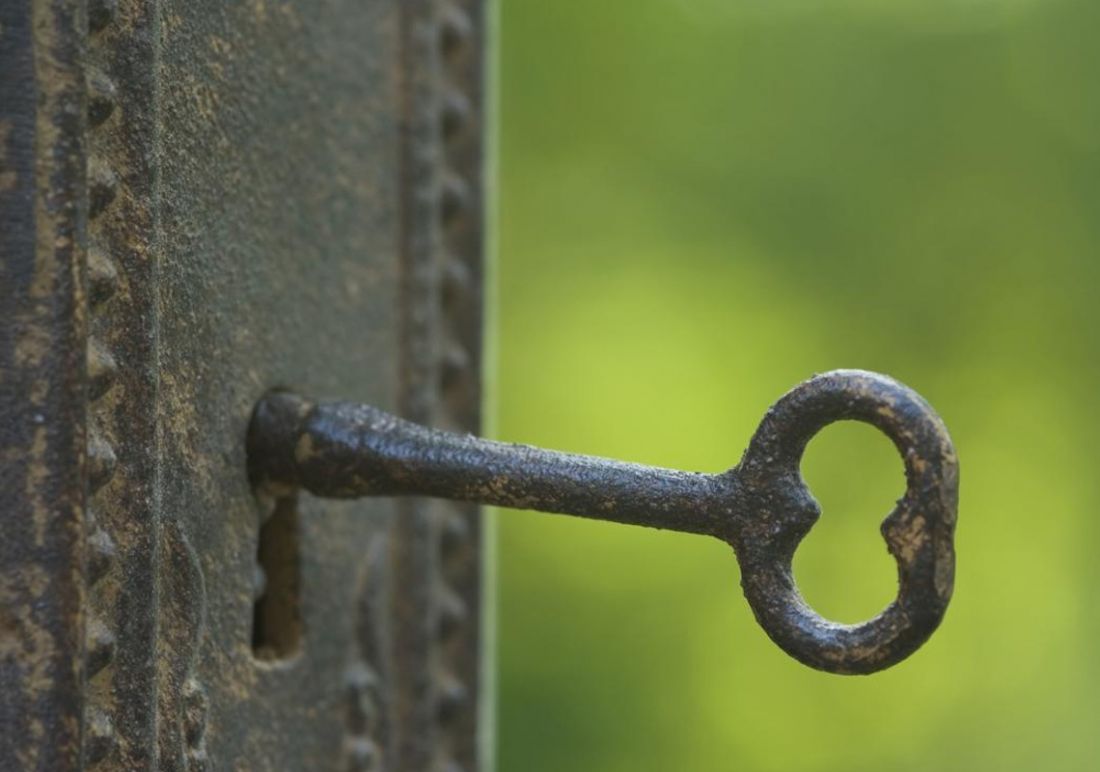 Are we truly set up to support whaiora? Tangi Noomotu, Operations Manager at Addiction Services, Salvation Army, Wellington, believes that sometimes, when we engage in conversations about the issues we are facing in the addiction field, we can lose sight of the people we are working with and for – the tangata whaiora. In this opinion piece, he suggests we need to take a good hard look at just how much we are asking of people with addiction in treatment.

When I presented at the Addiction Leadership Day in April 2018, I wanted to ensure I brought whaiora to the fore, so I talked about a young man I have had the privilege to walk alongside in my work. Tāne* (not his real name) summarised my intention well, saying people need “to hear a real story, from a real person, with real experiences”.

There were two key moments in our work together that I will summarise, and in telling the story of this young man, I ask you to hold in your mind a loved one, someone you care for deeply and with whom you feel emotionally connected.

Tāne is an 18-year-old Māori male. He is extremely likeable and determined, has ample resilience and is always keen to share his opinion. He had bounced around a range of different services already and came to our service carrying a number of diagnoses and labels, including ADHD, conduct disorder and anxiety. He also had polysubstance use and met the criteria for severe cannabis and synthetic cannabis use disorders and was experimenting with IV opiates.

When Tāne* was a child, his mum died from an accidental overdose, which occurred after she had completed was on the methadone programme, and, although he was doing well, he smoked cannabis daily and was not that freely available. Tāne was in a relationship with a young woman he loved. However, he often displayed elements of power and control in their relationship. I worked with Tāne in a community-based service. It was long-term work, and the focus throughout was on harm reduction.

The first key moment came when he started experimenting with IV methamphetamine. He was aware this drug use was causing him harm, was displaying features of drug-induced psychosis and wanted to stop his use. Amazingly, he did.

Dean Rangihuna, who also spoke at the Addiction Leadership Day, referred to methamphetamine use as a taniwha that whaiora are faced with, and this young man faced this particular taniwha and came out the other side, demonstrating his strength and resilience. As a result, he was functioning better and feeling happier, and his psychotic symptoms ceased. There was also a major reduction in secondary harm from IV use, namely hepatitis C.

But also present were some not so good things. In particular, his cannabis use increased to daily, and he still carried with him labels from our health and social systems, such as ‘druggy’, ‘addict’, ‘dole bludger’ and even ‘no-hoper’. He was also still at risk of being criminalised for his use of cannabis, and he could not pass a drug screen in order to secure work.

Looking at this through a harm reduction lens, he had made significant changes in his life. However, there were barriers to him being able to fully and meaningfully participate in society. He had made substantial efforts to make these changes with the limited resources he had, and one has to wonder, what was the point? What are we as practitioners and as community and government organisations offering when whaiora like him make such significant changes? Moving forward, how might we socially and systemically recognise and reinforce major reductions in harm such as this?

Key moment number two came when Tāne decided he also wanted to give up cannabis use. He was determined to get a job at the meatworks, and he needed to pass a drug screen to do so. We came up with a plan together to work towards this, and then he accessed all the support available to him and ran with it. He passed the drug screen, he got the job and he was great at it.

So, the good things that came with this situation were that he gained employment, had an income, had a sense of hope and was feeling good about himself. He was interacting with people who were not using drugs, he had a reason to get up in the morning and he was not at risk of being criminalised for cannabis use.

But again, there were some not so good things. As we often see in this work, he started drinking because that is what is socially acceptable, despite alcohol being a more harmful drug than cannabis. This gradually increased, which came with an increase in alcohol-related harm, his power and control behaviour in his relationship was increasing, his risk of violent behaviour was increasing and he posed a significant harm to himself because of the way he was drinking.

What are our priorities when it comes to reducing harm? Would we say that, actually, this young man is doing well in these circumstances because alcohol use is legal and he is a contributing member of society? How do you think his partner would feel about that? Or should we say, maybe there is another way to do this in terms of our policies and what we promote. Maybe we should ask whether we are truly set up to support whaiora.

Before delivering my presentation, I sent it through to Tāne to look over, to make sure he was OK with it and to reinforce his hard work in making changes.

In his response, he said, “I just want to work hard during the week and smoke a bit of weed in the weekends maybe, like, it’s me and I’m happy being me. The way the system is makes someone like me feel [messed] up, it’s a huge waste of resources and money and for what? For me not to work means having to try and find another source of income or bludge more money off the government.”

Reflecting on Tāne’s experiences, I believe the greatest unmet need in the addiction field is access to meaningful work and activity. Whaiora want and need a reason to get up in the morning, and we have a responsibility to put in place policies and practices that support this. We all have an opportunity to engage in prevention and response, but major systemic changes are required to enable this. Unfortunately, Tāne’s story is all too common, and we have to head towards something better, which we cannot do alone. It requires a collective effort across government and community sectors and organisations.

Tāne gave me hope for positive change, that others can make changes too. I want to highlight some of the expectations we have of people with addiction in terms of what they have to give up, because perhaps as practitioners we could be more upfront and honest with whaiora about how much they will be giving up.

In order for him to achieve his goals and work toward wellness, he had to give up almost everything he knew. He gave up his identity, he gave up coping strategies for dealing with mental distress that he had relied on for years, he gave up his friends and social network because their lifestyles were no longer compatible and, for a period of time, he gave up his family because they did not know how to be around the new version of him.

I want to emphasise that, in the process of working through addiction issues, Tāne and other whaiora like him are giving up a great deal. Surely, if he can give up all of that, we can give up some policies that are no longer working. n

* ‘Tāne’ gave permission for his story to be shared, and a pseudonym has been used to protect his privacy.