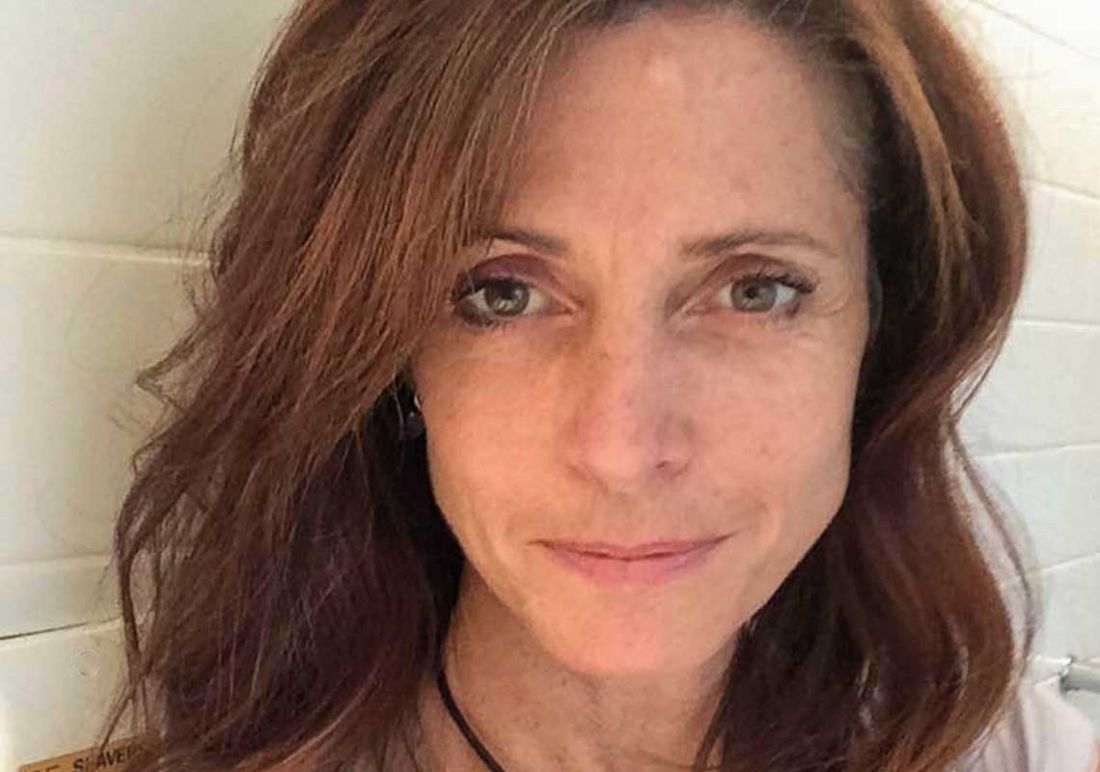 As Research Analyst in the Office of the Prime Minister’s Chief Science Advisor, Anne Bardsley leads the development of expert reviews of evidence on key issues impacting public health and the environment. She has a PhD in molecular biology from the University of Colorado at Boulder, USA. Anne led development of the Chief Science Advisory’s report that says there is no evidence that third-hand exposure from methamphetamine smoking causes adverse health effects.

QWhat was the starting point for the report?

A From the outset, we didn’t have a view one way or another. We just started from the main question: what do we know about the health risks from the levels of methamphetamine likely to be found in houses in New Zealand? And is the approach being taken reasonable?

QIs it fair to say you’ve laid bare the assumptions behind the existing guidelines?

A Yes, we’ve explained the toxicological principles that were used, the kinds of studies they were based on and the uncertainties and assumptions that went into the calculations so people can understand how they came up with those levels to begin with.

But we also point out that those calculations use very precautionary assumptions and aim to determine a ‘no risk’ level, which is not actually possible to achieve from a scientific standpoint. But it is also not practical given how the original guidelines were being used to determine the need for testing and decontamination.

We have noted that the original guidelines from the Ministry of Health were completely misused. They were developed to provide guidance on cleaning clandestine meth labs, and it was pretty clear that the triggers for doing a test were finding evidence of a lab or the strong suspicion that meth manufacture had taken place. But that’s not how they were used, and that became the issue.

QCan you share some insights into why there isn’t much research on contamination?

A The issue of exposure to methamphetamine contamination in houses is a relatively recent phenomenon. Determining levels of exposure that might affect health is not something you can do a randomised, controlled trial on! So experiments that try to understand how much of the drug might be absorbed in these scenarios have to rely on models, for example, using cadaver skin or gloved hands to try to determine transfer efficiencies, and these have their issues. There are studies of meth exposure in animals, but there are questions on how relevant those are to the human situation.

However, methamphetamine is a therapeutic drug still used in the US for ADHD and obesity, so we do have quite a lot of data on effects from those levels. These are far higher than you’re ever going to get from being exposed to household surfaces that might be coated with meth. There is very little information to be found on effects from doses lower than those used for ADHD therapy, but what evidence there is suggests that low doses have some positive effects on brain function. And these doses are still much, much higher than a person could plausibly absorb from surface contamination.

QWhat steps did you take to ensure validity for conclusions you reach?

A These types of analysis have to start from knowing what a good source of information is. We reviewed the scientific literature, looked for case studies etc. and followed leads from there. When we couldn’t find any cases that were related to exposures resulting from meth smoking (and not to meth labs), we talked to various experts to find out what they knew and whether we might be missing anything. We asked the Ministry of Health and public health services for any reports that might not be in the public domain.

We also talked to experts, both in New Zealand and internationally, about our interpretations of the literature, the exposure studies and the general lack of data on adverse effects. Then, once the review was complete, we sent it to more experts for peer review. We took in their comments and modified some aspects based on what those experts had to say. We also listened to various stakeholders. So in the end, we were very confident that our conclusions were unbiased and sound.

QYour report follows another one from Standards New Zealand. Why did they reach such different conclusions?

A I don’t think we were actually asking the same question. We essentially went back to base questioning – starting with determining whether and at what levels meth contamination on surfaces can cause health effects. Second, how likely is it that those levels (if they can be identified) will be encountered in New Zealand houses?

Finally, is the current approach to testing and decontamination commensurate with the risks? Basically, we were asking the big-picture question about the New Zealand situation. The Standards Committee did not look at the situation in this way. It used the toxicological calculations I mentioned earlier and created a standard based on highly precautionary assumptions that did not relate to real-world exposures.

QDo scientists get a fair hearing in public debates?

A We weren’t the first ones to look into this. As you know, Nick Kim from Massey University and Leo Schlepp from the National Poisons Centre have been saying this for a long time, so I wouldn’t say in every case the scientists get their views out there in a way that people are listening to all the time.

It depends on who the voices are on both sides and how that’s weighed in the media. In this case, the message was coming from the Chief Science Advisor, a very trusted voice for science, and on the other side, it was basically the meth-testing industry, which has a clear stake in this. We didn’t have any stake in this. I certainly didn’t. My stake in it is only my own reputation as a trusted analyst – that what I write is completely defensible by the science and the evidence.

Being a trusted voice, an ‘honest broker’ of the evidence, is what the Chief Science Advisor’s Office is meant to be. I think this was a good example of how that worked.

QCan you talk about the most satisfying work you’ve done in your career?

A That’s a difficult question. I thrive on the variety of topics I get to delve into. I enjoy starting from the base questions and working through further and further levels of detail as I learn more about whatever topic it is. So I am always learning. I actually enjoy the controversial topics where the risks might be misunderstood and where a careful analysis and translation of the technical stuff can provide some clarity. The meth report is one that’s had the most impact. It’s changing the way things are done, I think in a positive way, and that’s very satisfying.