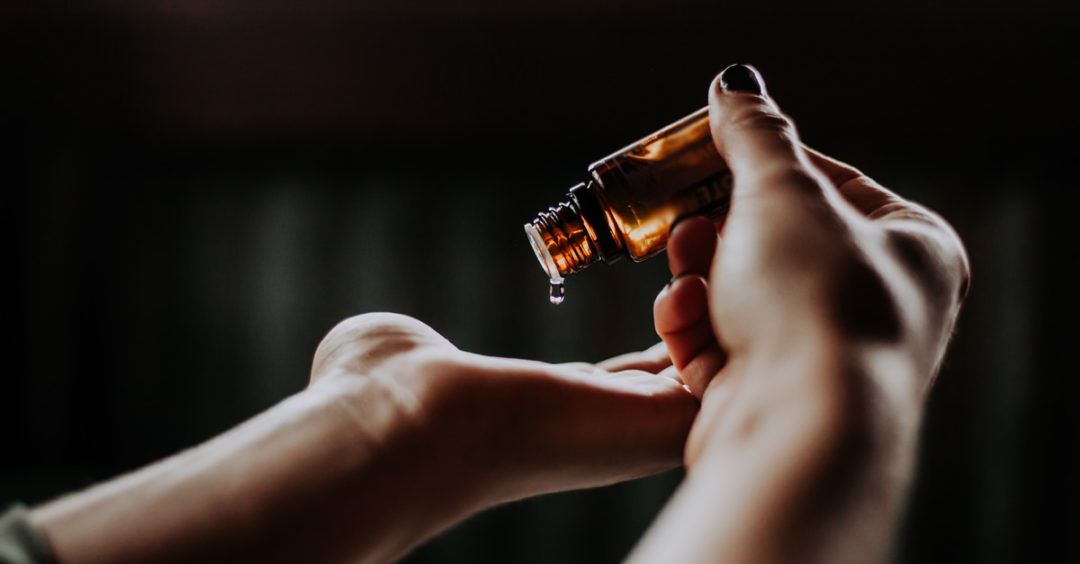 Medicinal cannabis seems to work, let’s get on and explore its uses

Associate Professor David Caldicott argues that the evidence for its effectiveness seems real and that we should get on with exploring a medicinal regime in the interests of patient well-being. See Part 2: "The evidence is not quite there, and the risks are yet to be defined."

When I first got involved in the medicinal cannabis debate several years ago, I had no idea how big a skunk I was about to poke. It started when I accepted an invitation from Lucy Haslam to speak about the potential risks versus the benefits of cannabinoids used medicinally. This staunch mum, a now near-venerable Australian institution, became an advocate after she saw the symptomatic relief from a terminal illness her son Dan was getting.

Innocently, I suggested that, by any known metrics – therapeutic ratios, margins of exposure, etc. – cannabinoids seemed to be considerably safer than most recreational drugs and even the medicinal compounds for which they were informally and increasingly being substituted. At the time, for many in the medical profession, these sorts of statements verged on heresy, and they still do for some. We are a conservative bunch in medicine, and there is an unspoken ‘party line’ expected of all of us – drugs that have a traditionally illicit provenance are strictly ‘verboten’.

For nearly a century, humanity has been fed a line regarding the harms of recreational cannabis, and more recently, those arguments have been extrapolated to medicinal use. Initially naïve on the medicinal applications, it soon struck me that these arguments were disingenuous and intellectually flawed, if not frankly dishonest. There is a vast human experience with the use of medicinal cannabis that pre-dates even the written word. That human randomised controlled trials (RCTs) are only now emerging is more a reflection of the interdiction on research on the subject than there not being anything to know. There is an enormous amount that is known in this field – just not by clinicians. Most physicians have never been taught anything about the endocannabinoid system in their medical training, so why should they reasonably be expected to know about how it might be modified for therapeutic gain?

There is also considerable contemporary experience about how to use medicinal cannabis – just not in Australia or New Zealand. The global leader is probably Israel, where over 30,000 patients are enrolled in a tightly regulated medical system. There they have codified treatment in the form of The Green Book, perhaps the world’s first medicinal cannabis prescribing manual. They have been generous enough to share it with numerous countries, using a term that perhaps we could all embrace – the ‘medicalisation of cannabis’.

We are a conservative bunch in medicine, and there is an unspoken ‘party line’ expected of all of us – drugs that have a traditionally illicit provenance are strictly ‘verboten’.

At a meeting of all of the major global medicinal cannabis regulators in Sydney last year, they explained their position. Given the very low risk from a medically supervised programme, they consider it unethical to withhold a treatment that showed clear benefit for some. How it works could be elucidated in parallel to allowing patients to benefit from compassionate access. Similarly, they have none of the qualms that have been locally expressed about the requirement to avoid the use of a botanical product. If, as they have demonstrated by achieving Good Agricultural and Good Manufacturing Practice certification, one can produce a consistent product, then dosing becomes easily achievable.

They have now produced a 3D printed, thermal metered-dose inhaler, light years ahead of our own technology and philosophy. Again, their position is that it doesn’t make any sense to withhold treatment with a botanical product if it seems to work and no one is getting hurt. Using a botanical product in this way, albeit under the strictest of global production criteria, considerably reduces cost when compared to pharmaceutical cannabinoids.

This concept has been best articulated by the highly distinguished Australian health economist Professor Simon Eckenmann, who refers to the “net health benefit” of botanical product for an ageing global demographic.

Within the Israeli framework, there have been none of the catastrophes so many local naysayers appear to fear. Neither have they been seen in Canada, where nearly a quarter of a million patients are using medicinal cannabis to therapeutic benefit under medical supervision. This is so mundane that, in both countries, it is considered entirely appropriate for nurse practitioners to supervise and administer medicinal cannabis within the community.

When it became obvious that Australia would be embracing medicinal cannabis in some form, we at the Australian National University in Canberra decided to consider what we could contribute to the emerging market. We deliberately avoided clinical trials, which we knew would be dogged by controversy, and instead focused on the infrastructure that might be required – namely a registry of users, a way of determining the provenance of allegedly medicinal cannabis and a system for educating medical practitioners about the endocannabinoid system and how it might be beneficially modified by phytocannabinoids. And so the Australian Medicinal Cannabis Course was born – an independent academic programme free from the sponsorship of Pharma or the growing influence of cannabinoid medication manufacturers.

RCTs that may reassure the mainstream medical community are beginning to emerge, as we predicted several years ago. But it is not clear that RCTs are the best way to evaluate a product like cannabinoids. There is great interest in n=1 trials, which may be a more appropriate way to evaluate their utility.

As doctors await publications that corroborate the clinical practice already in place, local practitioners can be reassured by two types of surrogate markers in the interim. The demographic evidence demonstrates that, in jurisdictions in the US that have a medicinal cannabis programme in place, significant reductions in mortality associated with opiates are consistently described. Prescribing evidence demonstrates that patients are taking themselves off opiates, benzodiazepines and anxiolytics in swathes, saving billions of dollars in taxpayer dollars and going some ways to explain the antipathy shown by the pharmaceutical industry (and its beneficiaries) towards medicinal cannabis.

Taking a middle road between those who believe that medicinal cannabis should be as available as oregano and those who believe our very souls are threatened by it has gained us the disapproval of both sides of the divide. While it’s nice to be a unifying influence, it has on occasion been a rocky road. We remain committed to the concept of putting patients before profit and educating to the science. We try to do so with kindness and humour in the knowledge that we are on the right side of history.

See Part 2: "The evidence is not quite there, and the risks are yet to be defined", by Dr Sam McBride.