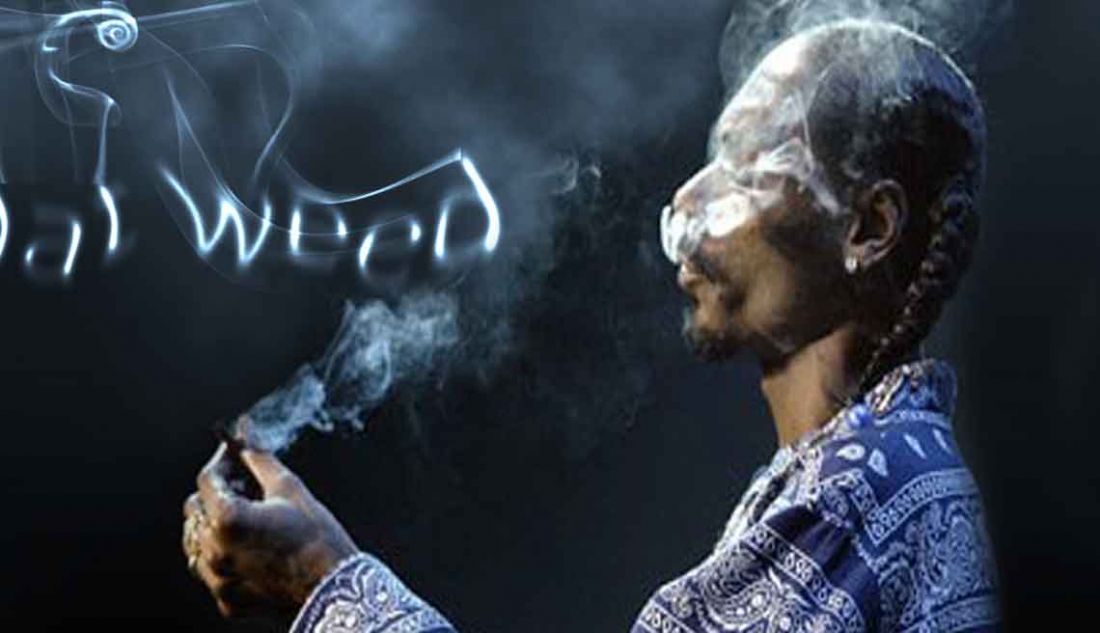 A growing body of overseas research has revealed that cannabis could help break harder drug dependence. Legalisation could allow the research that could produce more definitive scientific evidence and establish the most effective cannabis to use.

Word on the street. In the early 1990s, something interesting happened in hip hop music: rappers stopped talking about crack. Even as Jay-Z and Snoop Dogg, who had once sold crack cocaine on the streets, became mainstream figures, the content of hip hop turned to another drug: cannabis.

Rappers who had once depicted crack as a reality of street life suddenly began to eulogise weed. Social commentators lamented the trend. But ethnographic researchers on the streets of New York City’s toughest neighbourhoods were hearing something else. The rise of weed didn’t just coincide with the end of America’s crack epidemic – it may have helped bring that end about.

“Crack sellers who also used the drug themselves used to essentially dilute it with cannabis, rolling it in a tobacco leaf rather than smoking it rapidly in the typical glass pipe,” says American journalist Maia Szalavitz. “This allowed them to reduce their cocaine consumption. When a crackdown meant that those leaves were no longer available from head shops, they switched to placing the mix into ‘Philly blunt’ cigars. It was a way to manage use.”

Drug kingpins weaned down, then eliminated their own crack use this way – and began encouraging their families to do the same.

“At the same time,” says Salavitz, “the younger generation saw how their older siblings and parents had been harmed by crack, and they deliberately avoided that drug but did favour blunts filled with weed.”

In this light, the explosion of blunt culture into the mainstream emerges less as rappers eulogising drugs and more as positioning against a drug that had ruined families and neighbourhoods.

More than a quarter of a century later – and 4,800km away in Vancouver – a different generation of researchers put some data behind the narrative.

An observational study, published in 2017 by the British Columbia Centre on Substance Use focused on cohorts in downtown neighbourhoods that the centre has been following for as long as 20 years, established a pattern.

significant increases in cannabis use during periods when [participants] reported they were using it as a crack substitute, followed by decline in the frequency of crack use afterwards”.

Dr M-J Milloy, who led the Vancouver work, cautions that an observational study relying on self-reporting can’t show causation, “but there are other studies from other places, which are qualitative in nature and also describe the same sort of thing. There are also pre-clinical studies that suggest there are plausible biological reasons for this.”

Milloy isn’t the only researcher to be thinking this way. Dr Bernie Pauly, a scientist at the Centre for Addictions Research of British Columbia, was studying Canada’s managed alcohol programmes (MAPs) when she decided that perhaps cannabis was more than a hazardous coping mechanism for people with alcohol dependence. Perhaps cannabis substitution could be a harm-reduction strategy.

Pauly recently won funding to conduct a feasibility study of cannabis substitution in MAPs to determine the system’s readiness for a full clinical trial.

Both Milloy and Pauly believe that the efficacy of cannabis is not principally in providing a less harmful high but in easing symptoms of withdrawal and preventing relapse, and a new study conducted in New York seems to bear that out.

For a double-blind study published in the American Journal of Psychiatry in May, 42 participants with heroin-use disorder but currently abstinent were exposed to heroin-related cues. All experienced cravings in response to the cues, but those who had received cannabidiol (CBD) had significantly reduced cravings compared to a placebo group, along with reduced physiological symptoms of stress and anxiety. Effects lasted up to a week, well after CBD had cleared from participants’ bodies.

Lead researcher Dr Yasmin Hurd told journalists that one of the next steps would be to study CBD as an adjunct therapy to current opioid substitute medications, such as methadone or buprenorphine.

“Long story short: we don’t believe that there was really any CBD content in the cannabis that these people were using in our study,” says Milloy. “In the recreational market, the growers were growing cannabis with as much THC as possible, because that’s what the marketplace wanted.

So now as we try and move from observational studies to experimental studies, we face the question of what cannabis should we give people?

The findings from Dr Hurd suggest that high-CBD stuff is the way to go. Our studies, however, suggest that this is a function of high-THC (tetrahydrocannabinol) cannabis, so what exactly is in there, what is having these effects is really a central question.”

Might high-THC products suit crack users more? Whatever the precise answer is, it probably lies in the human endocannabinoid system.

“Pre-clinical studies show us that, and it’s increasingly accepted in the scientific community,” says Milloy. “Not only the sort of acute intoxication, but also some of the more latent phenomena, including possibly modulation of the immune system. And we’re beginning to understand how the endocannabinoid system is involved in many of the same processes that are implicated in substance use disorders and related co-morbidities, things like pain or trauma.”

Adding to the complexity, the apparent benefits of CBD in the New York study showed up clearly in a controlled setting – but did not, according to self-reporting participants, moderate cravings nearly as much when they were back at home.

But a welter of other studies suggest there is something to pursue. In 2014, Italian researchers found that THC reduced the neurotoxic effect of methamphetamine, by moderating against brain inflammation, in lab animals. By contrast, a 2004 study looked at meth users who were also heavy cannabis users – and couldn’t find a neuroprotective effect. They did decide that cannabis didn’t make things worse, but it did cast doubt on the real-world benefits of casual use.

A 2017 study found that CBD made sleep-deprived rats (sleep impairment is strongly associated with relapse into methamphetamine use) less likely to return to meth-seeking behaviour. The authors of a 2004 study published in the journal Neuropsychopharmacology found that THC made rats less likely to reinstate methamphetamine-seeking behaviour and said THC and possibly other “endocannabinoid-activating substances” showed promise as anti-relapse agents – but suggested that those should be combined with COX inhibitors (i.e. most common painkillers).

Meanwhile, back on the street

Some people simply aren’t waiting for the research. Several studies have found that many medicinal cannabis users consciously use cannabis as a substitute for other substances. And since last year, Vancouver’s Cannabis Substitution Project, founded by old-school weed warriors, has simply been giving away donated cannabis in various forms to dependent street opioid users – and claiming results.

Those results could simply be to do with sleeping and eating better. Pauly says her study of a similar project found that users reported “benefits normally associated with cannabis such as decreased anxiety, improved sleep and appetite. This means that people are less likely to overdose on a toxic drug supply.”

The Cannabis Substitution Project would have been hard to sustain without cannabis legalisation and the de facto period of decriminalisation that preceded it. And both Pauly and Milloy say legalisation has removed some obstacles to their research.

So as New Zealand sizes up its legalisation referendum, what are the prospects for cannabis substitution therapy here? Fairly dim right now, according to one treatment professional I spoke to.

“That’s a huge leap from what’s currently on offer,” he told me. “It’s hard enough to stay on methadone in an abstinence-dominated environment. Offering anything non-prescribable in this environment would be difficult. Harm reduction balances risk and usage, but expressly putting pot in a plan is not something I’ve seen.”

On contemplation, he granted that it could be happening, informally and on the quiet: “As with anything progressive in this country, it won’t be written down.”

It may be that legalisation, if it happens, makes trials easier to conduct and widens the range of cannabis strains and products available to use in substitution, as it has in Canada. Perhaps prescribing guidelines under the medicinal cannabis product guidelines may stretch enough to allow such an approach.

But Milloy warns legalisation is not necessarily a fix – largely because a cautious regime may not help the most marginalised.

It’s also why the Cannabis Substitution Project is giving away the weed. Milloy says he’s studying what the group is doing.

If the evidence for cannabis substitution as a therapy continues on a positive trajectory, it seems likely it will eventually be accepted as a form of harm reduction. But the people it may benefit may not have that long to wait. In New Zealand, as in Canada, it could be that the first we see of it is activists taking the matter into their own hands.