We need YOU! #cannabis referendum 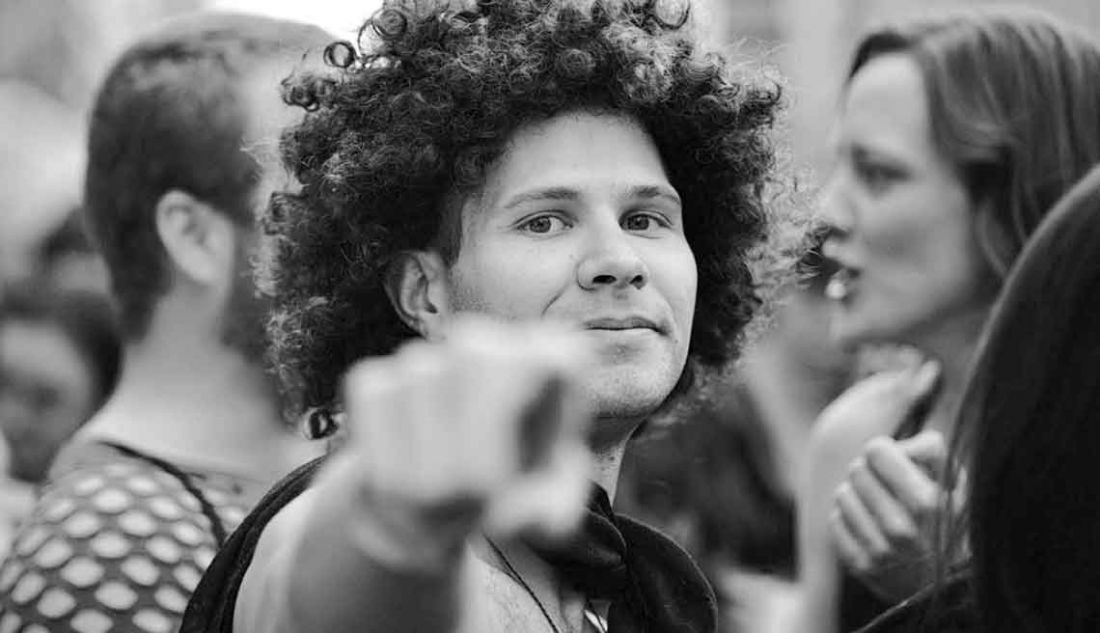 Be part of history

Next year’s general election will offer what is likely to be a one-time opportunity to change drug laws for the better. Recent polls show some people think a hard-line enforcement can still work. To put a stop to treating people who use drugs as criminals and focusing instead on health, there needs to be concerted action now.

The upcoming referendum on cannabis legalisation is a once-in-a-lifetime opportunity. People have been lobbying for a change to our hugely damaging status quo for as long as I can remember. They are people who care about public health, social justice and the outrageous criminalisation of young people and Māori.

Now we have a chance to change things. But the race will not be an easy one. Recent polls suggest we will need to fight for every vote. Health Not Handcuffs has been set up to build a movement for healthy drug laws.

Our biggest campaign over the next year will be the referendum. This is our chance to wrap a cloak of love and protection around people who use drugs.

That’s because it’s irresponsible to leave cannabis for the black market to control. Under prohibition we’ve seen soaring cannabis use, high conviction rates and inadequate investment in prevention, education and treatment. Designing a compassionate model that focuses on health is how we will turn that all around. Strictly regulated, legal cannabis is the only way to achieve this.

If you think this one’s important, think about what you can do to help. If we mess this up, we might not get another chance.

Steps toward the referendum

New Zealanders will vote on whether to legalise and regulate cannabis at next year’s election. Here’s what we know about the process.

The referendum will be a simple yes/no question based on detailed draft legislation. A select committee may be formed to engage with the public on this single issue, and a public education programme will be key to the process.

The final draft legislation will be released as the education campaign begins, some time between June 2020 and the election.

Get involved in the campaigning that we need to do to ensure a yes vote in 2020.

Here are some ways you can get involved straightaway:

In the lead-up to the referendum, there will be plenty of other ways people can contribute. Here are just a few:

To make sure we win, we need everyone who feels strongly about this to take responsibility for winning the vote. Sign up to Health Not Handcuffs today.

Can you think of a reason why drug law should change? We’ve been asking this very question. And the results may make you angry, sad or fired up. Here are a few of the reasons we’ve collected so far, with many more online. Got one to add? We want to hear it. Submit your reason online.

In 1968 I was 18 when convicted of cultivation of cannabis. Police, through an anonymous ‘tip’, discovered a soup plate of dirt containing six ungerminated cannabis seeds at my home. My motivation for this act was pure curiosity. Over the last 51 years this conviction has impacted my life on many occasions. My working career has given me opportunities to work and reside overseas. Each time I have applied for an overseas working visa I have been required to provide a full Justice Dept record of convictions. This conviction recorded on this report has impacted those visa applications. 51 years ago I made a simple mistake, no further convictions since but it still impacts my life today.

I have seen the damaging effects of pushing drug users down the criminal justice path both personally and professionally. We have seen the positive impact around the world when we take our whānau who use drugs, connect them with their community, help them address their substance use and the underlying issues and support them rather than penalize them. The statistics show that crime rates in those communities drop and more people gain access to services due to the redirection of funds.

This affliction, addiction, is a health issue, it’s not just an issue for police and the courts. Government should change the law to enable those who are unwell to seek help.

I was convicted for the cultivation of three female plants that awarded me nine months jail time or four and half month’s home detention, I lost my driver’s licence for two years also as a result. Public taxes paid for a helicopter, a light aircraft who spotted my three plants from the air, two four-wheel drive light vehicles filled with drug squad personnel and a probation officer, all of these resources for three personal plants.

Chris (as told by Ian)

We scattered Chris’s ashes last week, after a small service of whānau and friends. He had lived with a strain of hepatitis normally passed around with a shared needle. How long it had been in his system, hard to tell, but the symptoms and treatment began eight years ago. He died in his 66th year from the complications that hepatitis induces. As a young Ngäi Tahu scholar gifted in English, Chris had a promising career as a journalist. A naive cannabis user, he was induced by an undercover policeman to supply LSD. Arrested, tried and sentenced, he experienced the degradation inherent in our penal system. Chris never fulfilled the promise of his early career and could never break free from his connection with the criminal world. The conviction closed opportunities, prison changed his personality.