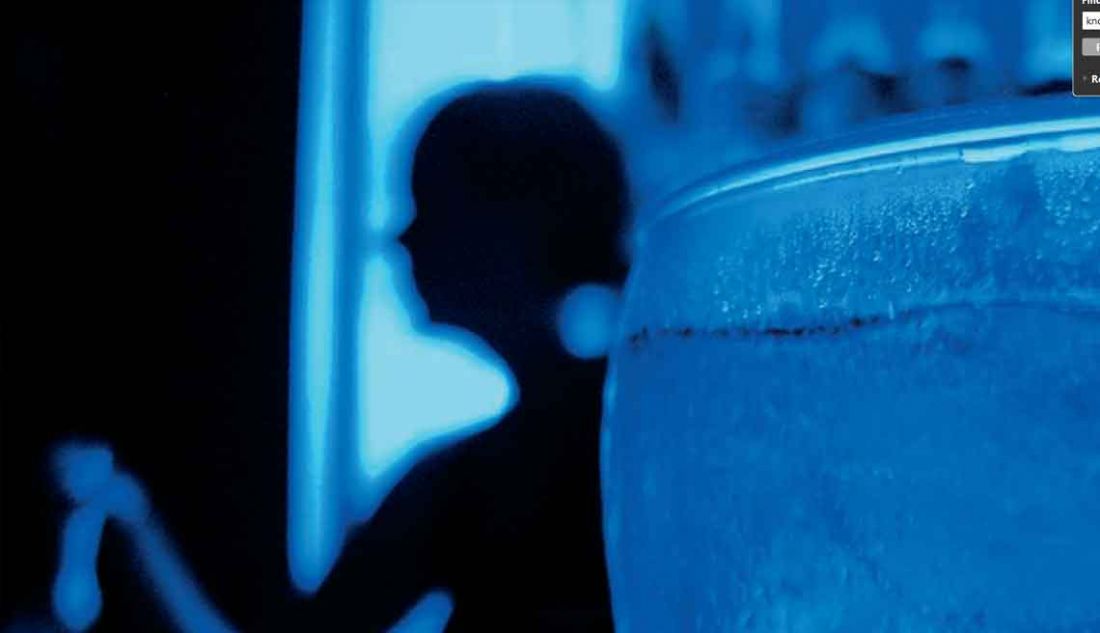 Many people consider cannabis to have been helpful in mitigating their physical, mental and emotional health problems, as well as being less harmful than other options, such as alcohol. Chloe Ann-King and Hannah McGowan argue that New Zealand needs to vote yes for those people.

The 2020 cannabis referendum announcement has reignited public debate on the issue of legalising drugs for personal use, but mostly we’ve heard from well-dressed economists, middle-class academics and politicians. The voices that are often marginalised and missing from the conversation are ones we need to hear from the most. People who are poor, jobless and surviving on pitiful welfare payments who might also utilise cannabis for personal or medicinal use to mitigate the symptoms of anxiety, chronic pain, long-term illnesses or disabilities.

Once such person is Hannah McGowan, who told me that “legalisation of cannabis would fundamentally change the way I live my life”. Hannah spoke about the referendum from her perspective as someone who suffers from both fibromyalgia and Crohn’s disease (CD), which leaves her in chronic pain and interferes with her ability to work. She has relied on welfare payments to get by, despite trying several times to become financially independent.

Hannah has used alcohol, and pain medications such as tramadol and codeine to mitigate the often crippling and agonising symptoms of fibromyalgia and CD, but these pain meds often left her feeling tired, foggy and nauseous. A combination of work stress, financial difficulties, parenting, household duties and worsening health led to drinking as a way of coping with increasing pain and anxiety.

“I was drinking on a daily basis and getting seriously drunk at least two or three times a week. I would have drunk more if I’d had more money or better general health.”

After making sure her children were taken care of and had food, she would spend all her remaining money on alcohol, replacing meals with beer. She began experiencing blackouts and altered moods and hurting the people she cared about. Knowing she was becoming a “crummy parent”, Hannah did some research and concluded cannabis could offer a possible way to ease fibromyalgia and CD symptoms while weaning herself off alcohol dependence.

Fortunately, Hannah has a good relationship with her GP, who knew that she was struggling with alcohol abuse. He was open minded about the various potential benefits of medicinal cannabis, and when she asked him about trying it, he told her that she was old enough to make that choice and to “go for it”. Her inflammatory bowel disease specialist warned that he wasn’t satisfied that cannabis was terribly helpful for Crohn’s from the evidence he’d seen but, if she believed it could help, she should try it. When Hannah pointed out that using cannabis would make her a criminal, he said; “You’re not a criminal! Just take it anyway.”

What is affirming is that Hannah’s healthcare team was supportive and came from a point of knowledge, which isn’t always the case.

After the positive, informed response from her medical team, Hannah saved up, bought an ounce and worked on her rolling skills.

Six weeks into using cannabis consistently, she noticed she’d stopped drinking daily. Her mind was clearer, she was more productive and wasn’t as sore.

In fact, she felt as if her chronic inflammation – a feeling of low dull burning pain in her belly, joints and muscles – had waned.

Although there is a major data gap around the effects of cannabis on CD, a promising 2011 observational study by the Israel Medical Association Journal stated: “Disease activity was assessed by the Harvey Bradshaw index for Crohn’s disease. Results showed that 21 of 30 patients improved significantly after treatment with cannabis.” Cannabis isn’t a silver bullet, but mounting evidence suggests that it’s effective in the treatment of chronic pain, which Hannah lives with every day.

While the government has guaranteed it will take a historic step for Aotearoa with the Misuse of Drugs (Medicinal Cannabis) Amendment Act, it’s unclear whether people such as Hannah will qualify for a prescription for medical cannabis under the Bill.

We know that cannabis use carries risks – the 2012/13 New Zealand Health Survey on cannabis use found that 8% of people who used cannabis said they had experienced a harmful effect on their mental health as a result – but Hannah and many other medicinal cannabis users have greatly improved general wellbeing. Hannah mentions that strains of cannabis on the black market are designed more for recreational than medicinal effects. Those who do experience adverse reactions may not have suffered if there were more public knowledge and access to the right varieties.

In two years since Hannah began trialling the plant she hasn’t had any negative side-effects. She still drinks too much sometimes, usually when she can’t access or afford cannabis, but her quality of life is better. She can turn down a drink. She can stop drinking after a few rather than always drinking into oblivion. She can go for months without drinking or having cravings. Forbes reports that alcohol sales are down 15% in US states where medical cannabis has been legalised.

During our conversation, we discovered many commonalities. I too have alcohol-dependence issue, diagnosed anxiety and I’m on welfare. I get the accommodation supplement to meet Auckland’s spiralling living costs. I’ve used alcohol to numb painful emotions and mitigate anxiety. But where our stories differ is that, when I’ve gone to doctors asking for help, I’ve been lumped into the ‘drug seeker’ category.

Just last week, I went to my local GP and asked for a script of Valium because I want to practise abstinence again. My doctor refused to prescribe it, her reasoning being “I don’t want to give you another problem on top of your drinking”. Valium can be addictive but not if prescribed responsibly and is frequently used to mitigate alcohol withdrawal symptoms, so I wasn’t asking for anything unreasonable or dangerous.

I explained to her that cross-addicting has mostly been debunked and isn’t backed up by hard evidence. She dismissed me and said I’d just have to suffer through withdrawal. After my doctor’s response, I am considering playing Russian roulette and buying some street Valium and cannabis from a dealer.

What else am I meant to do? My GP’s position feeds directly into rhetoric perpetuated by the failed War on Drugs, applying the cruel narrative that people with dependence issues have no impulse control and deserve to suffer and feel pain. Health professionals should operate from a place of empathy and have at least some understanding of dependence issues.

Attitudes about addiction, recovery and drug use need to change across the board. But I am hopeful the ongoing public robust discussions about the referendum will get some sceptical politicians and doctors/GPs thinking more deeply about, not only cannabis use, but how they frame dependence issues and talk to and about people struggling with dependence issues.

Hannah still lives with constant low-grade anxiety about her use. Using cannabis is illegal. Taking it, even as a medicine, makes her a criminal. It bothers her immensely. While breaking the rules makes life bearable, risking criminalisation as someone on welfare without decent access to legal aid creates ongoing, unnecessary stress.

Better education around drug use, proper dispensaries and the ability to choose the strain of cannabis that fits your needs will minimise harm. Decriminalisation will give people like Hannah more autonomy in their health, lives and communities. All of this can potentially be achieved if a majority vote yes in the referendum. All it takes is a tick in the right box. n

Hannah McGowan is a published writer with an interest in psychology, advocacy journalism and drug reform.

Chloe Ann-King is a workers’ rights and welfare advocate who also writes about the impacts of poverty and dependence issues. She is reading for a Master of Human Rights at AUT.