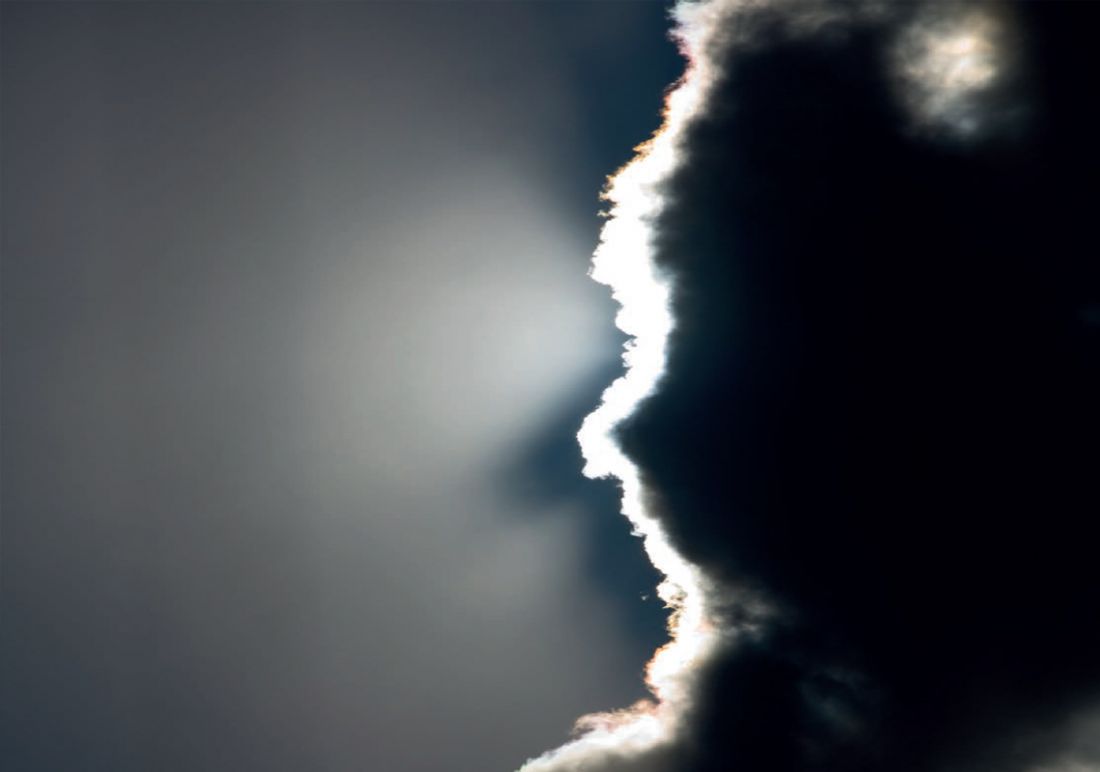 Is it reasonable to expect changes within the criminal justice system to achieve the lasting changes desperately needed. Dr Katie Bruce and Lucy Moss-Mason from JustSpeak sound a note of caution.

Hearing about these new pockets of humanity and hope in our justice system is refreshing. What a difference it makes when people care about the people they work with and make changes to better respond to people’s needs. Good ideas, innovations and common sense often come from those working directly with people affected, as well as from those affected themselves. They are the witnesses and participants who see the effects our laws and policies have.

What the initiatives mentioned here have in common is that they look outside of the justice system for inspiration.

Bringing nurses into Police stations to increase the safety of detainees, for example, acknowledges that drug misuse is a health issue, although the setting is still custodial.

This is the logic behind the iwi or community justice panels, in which those who accept guilt of a low-level offence are asked about what is going on in their lives and are often referred to community health programmes. The Policing, Rehabilitation and Offering an alternative (PRO) initiative in Tairāwhiti similarly had great results for those who completed addiction counselling rather than custodial sentences, with an impressively low rate of reconviction.

What is most special about these initiatives, however, is that they are bucking the trend.

But at the very same time these promising initiatives are being trialled, our criminal justice system is becoming increasingly punitive. The Salvation Army’s 2017 State of the Nation report points to a record prison population, record rates of convictions leading to prison and record levels of spending on prisons – with an extra $2.5 billion pledged over the next five years. The report states that “despite the lesson that prisons breed more crime, there is no apparent end to our political ambitions of building more and larger prisons”.

While well intentioned, there is little scientific basis behind how illicit substances are categorised under the Misuse of Drugs Act, and research has continually demonstrated that alcohol is the most harmful drug.

How will communities flourish if they are stifled by a context of laws and policies that divert millions upon millions of taxpayers’ money into a punitive system that is only good at recycling people? The more time people spend in prison, the more likely they are to return.

Both National and Labour have pledged more Police in the lead-up to this year’s general election. A new $1 billion prison is on the horizon. Yet, just as important to note are the things we choose not to invest in. Iwi and community justice panels have not been rolled out. Legal aid services have been cut. Many community organisations and support services, such as Community Law, have not received increases in funding for a decade.

We can have hope about the silver linings in our justice system, but these local initiatives need to be backed by a government prepared to listen to what is working, extending initiatives beyond the pilot phase and reflecting on how national policies and legislation are taking us in the opposite direction.

This could not be clearer in relation to our drug laws and policies.

Aotearoa has one of the highest rates of recreational drug use in the developed world. Forty-nine percent of Kiwi adults aged 16–64 report they’ve used illicit drugs for recreational purposes at some point in their lives, and 14.6 percent report past-year cannabis use (Ministry of Health, 2010). The rationale behind our legislation, policy and practice is flawed. While well intentioned, there is little scientific basis behind how illicit substances are categorised under the Misuse of Drugs Act, and research has continually demonstrated that alcohol is the most harmful drug in terms of individual and societal harms.

Our nation continues to have a public conversation about how we manage drugs and the people who use them. This year marks 42 years since the passing of the Misuse of Drugs Act – Aotearoa’s primary drug legislation – four years since the introduction of the Psychoactive Substances Act, which has sought to further restrict trade and consumption of ‘legal highs’, and only a month since the requirement for ministerial approval of cannabis for medical use was shifted to the Ministry of Health.

While our drug legislation appears to be achieving little in preventing use of illicit substances, it is having profound effects on our criminal justice system. In December 2016, of the 10,000 people in our prisons, 13 percent were incarcerated for drug and/or anti-social offences as their most serious crime. That is a whopping 1,288 people who would almost fill the new planned prison, which has a capacity of 1,500 beds.

Māori are around twice as likely to receive custodial sentences for drug offences, and the Māori prison population recently exceeded 5,000 for the first time.

And while our drug legislation applies to all New Zealanders equally on paper, in policy and practice, the disparities between middle New Zealand and those most affected by the punitive arm of the criminal justice system are stark. Māori are about twice as likely to receive custodial sentences for drug offences, and the Māori prison population recently exceeded 5,000 for the first time.

It doesn’t have to be this way. There are alternatives to the criminal justice response we are so accustomed to.

In 2001, Portugal decriminalised all drugs for personal use. This decision has had wide-reaching consequences for the small European nation, with dramatic decreases in drug-related deaths and HIV infection rates. Drug use has also decreased, particularly among youth aged 15–24. A study published in the British Journal of Criminology in 2010 found that there has been an associated decline in levels of imprisonment for drug-related charges and an increase in the number of individuals voluntarily engaging in health initiatives to treat problematic drug use.

Other countries have made strides towards liberalising their drug policies over the past decade, and a number of American states have decriminalised cannabis for medical and recreational use.

Movement away from the criminal justice system towards a healthcare approach of compassion and humanity is not just possible – it is necessary.

Certainly, there are pockets of good practice in the formal approach to drug misuse in Aotearoa that are making a positive difference in our communities. Watch-house nurses are an example of those caring in a punitive environment where the flow of bodies through our prison pipeline is unceasing. But pockets of good practice and these silver linings do little to challenge the undeniable systemic harm caused to individuals, whānau and communities. In fact, initiatives that promote care in the context of punishment risk acting to legitimise punitive regimes, however well intentioned.

We need a bigger imagination than a paradigm of punishment in Aotearoa. When the silver linings in our justice system are those that draw inspiration from outside of it, we should question any further investment in growing our current punitive approach.

JustSpeak is a network of young people speaking out for evidence-based transformative change in our criminal justice system.