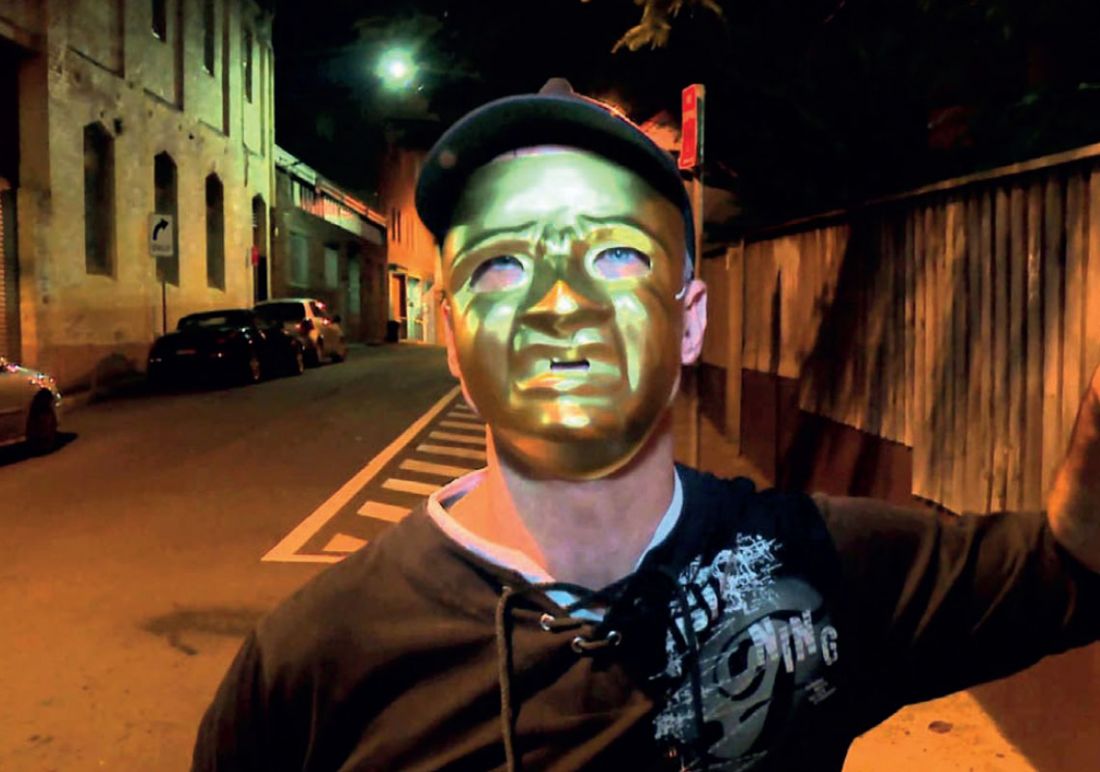 There has been a proliferation of anti-meth approaches across the Antipodes based more on fear than facts. Nicole Lee uncovers some of the false rhetoric and looks more closely at what actually does work to reduce meth use.

It is clear that crystal methamphetamine (or ice as it’s known in Australia) is capable of causing significant harm, but when facts are distorted to create fear and stigma, it really helps no one.

As one former meth user said to me recently, “The biggest barrier to recovery is how badly other people treat you, you start to feel like you’re not worth helping.”

In Australia, and perhaps in New Zealand too, we’ve seen an onslaught of unhelpful exaggerated media reporting on ice, culminating this month with a sensationalist documentary on the ABC called Ice Wars.

We are not at war with ice. There’s no ice epidemic, but there’s certainly been a media epidemic. Careless language and exaggerated images create unnecessary community fear that can lead to knee-jerk policy responses and the stigmatisation of people who use drugs. Sometimes, responses to drug use problems seem counter-intuitive, but to effectively resolve this issue, we need to understand the drug and the people who use it based on what we know works.

This is not to suggest there is no problem here. It’s just not the problem we’ve been led to believe. So what’s really going on with this drug?

Methamphetamine is a strong synthetic stimulant that comes in two main forms: crystal (called ice in Australia) and powder (called speed in Australia). The crystal form is much stronger than the powder form, but the basic chemical makeup and the effects of both forms are the same. An analogy is light beer and vodka – they are manufactured using different methods but are both alcohol, and you only need 30ml of vodka to get the same effect as 375ml of light beer.

What happens when someone takes meth?

Meth in both crystal and powder forms works mainly by releasing dopamine. Dopamine is the pleasure chemical in the brain. Any time we do anything pleasant – eat a nice meal, watch a sunset, have sex, take drugs – we get a little burst of dopamine that makes us feel good. It reminds us we should do that again.

At low levels, meth increases feelings of wellbeing and confidence because of the increase in dopamine, but large amounts of methamphetamine can increase dopamine by up to 1,200 percent over baseline levels. Excess dopamine in the brain is associated with psychotic symptoms, like paranoia and hallucinations, but the suggestion that everyone who uses meth becomes psychotic is just ridiculous. Around 25 percent of people who use meth have experienced a psychotic symptom at some point – 75 percent never do.

Meth also increases noradrenaline, which switches on our fight or flight system, so people taking meth can be ‘switched on’ and over-alert to threat situations, increasing the risk of aggression. But not everyone who uses meth is aggressive – again, around 25 percent.

The good news is fewer teenagers and young people are drinking and using drugs than in the past. This is a trend right across the developed world. Those who are drinking and taking drugs do so less often than in previous years. Meth seems to be following the same trends.

According to the latest available data, 1.1 percent of New Zealanders 16 years and over have used the drug in the past year. Those aged 18–34 year olds are the group with the most people who have used this drug, but drug use in this group is declining. Most young people who are offered drugs, including meth, don’t try them.

So only a small percentage of the population use meth regularly, and there’s fewer that use than a decade ago.

Not everyone who uses meth experiences problems with it. Around 70 percent of people who use meth take it less than 12 times a year and typically use for a short period in their life before they stop completely. This group will probably never need treatment but will benefit from harm-reduction strategies until they decide to quit.

Drug use doesn’t necessarily mean drug dependence (sometimes referred to as ‘addiction’). The biggest risk is using more than weekly. Around 15 percent of people use meth at least weekly and are at high risk of dependence and other harms like overdose, injury and poor health. This is just a little higher than for other drugs like cannabis where around 10 percent of people who use are dependent.

What if there is a problem?

Addiction to any drug develops over time. It is not possible to become dependent on any drug after one use, but some people might like it so much the first time they use that they keep using and their body adapts and they become dependent. But many people who use regularly don’t become dependent.

Although there is no medication that is effective in treating meth dependence, there are very good psychological treatments available. People who use meth do as well as other people who use drugs when they get treatment, although the relapse rate from treatment is very high, so providing support once treatment is finished is very important.

Even just two sessions of specialised counselling can lead to abstinence. Residential treatment is an option, usually reserved for the most severe and complex cases, but is not the only (or even the first) option for people who use meth.

Preventing meth problems in our kids

Parental influences on drug use

Kids are strongly influenced by their parents’ attitudes – in many ways, more than by their peers – so there are things parents can do to reduce the risk of their kids using drugs. Kids are less likely to use alcohol and other drugs, including meth, if their parents delay alcohol and drug use as long as possible, have clear rules about behaviour in general and supervise them closely, do not use alcohol or other drugs in front of them and communicate their values about drugs early.

School-based drug education can be effective in preventing drug use, but not all programmes in schools reduce the likelihood of alcohol or drug use. Some even increase kids’ interest in using drugs.

One popular programme in the US that has been imported to some parts of Australia and New Zealand, for example, involves ex-users showing confronting images of the negative effects of meth and sharing personal stories of suicide attempts, mental health problems and deaths from meth.

It seems logical that this might dissuade young people from experimenting if they can see the dark side of drug use, but young people think about the world differently to adults, and research has shown that it actually normalises drug use and increases the risk that young people become interested in using meth.

We know that unstructured chat sessions, lecturing and use of former drug users or Police to deliver prevention messages doesn’t work. Schools, parents and governments shouldn’t be allowing these methods in schools at all.

What can families do when there’s a problem?

Families often suffer a great deal when a relative develops a problem with meth. There’s no right or wrong way of responding, but when family members have vastly different responses or change the way they cope in unpredictable ways, conflict in the family can result. Agree on boundaries and responses, and stick to these as much as possible. It can help family members to get support from a therapist who specialises in alcohol or other drug problems in the family or from one of the many support groups available.

Families can encourage the person who uses drugs to seek help from a number of sources if they’re ready. When families are involved in an effective way, the person using drugs is more likely to engage in treatment and outcomes are better. If the person isn’t ready to seek treatment, talk to a family specialist who can explore options for encouraging someone into treatment.

American TV-style ‘family interventions’ or South Park ‘fat camp’ style interventions are unhelpful. They work on the premise that the person using is in denial about their drug use and how it affects others. They are designed to force the person to see those connections. However, confrontation is unlikely to end in great insight, and it’s often distressing for all involved. People who are ‘encouraged’ into treatment through ‘family interventions’ are less likely to stay in treatment and more likely to relapse.

There is also no evidence that forcing people into treatment works to reduce drug use in the long run. It may even backfire, creating more resistance to treatment. Even if you could force someone into treatment, you can’t force them to make changes. As the saying goes: You can lead a horse to water but you can’t make it drink.

So what should we do?

So if confrontation, scare campaigns and misinformation are not solutions, what should we do? Here are the most important things to focus on.

Drug and alcohol responses can sometimes be counter-intuitive but if we stick with what we know what works rather than what we think might be helpful, we can effectively tackle the problem of meth use in the community.