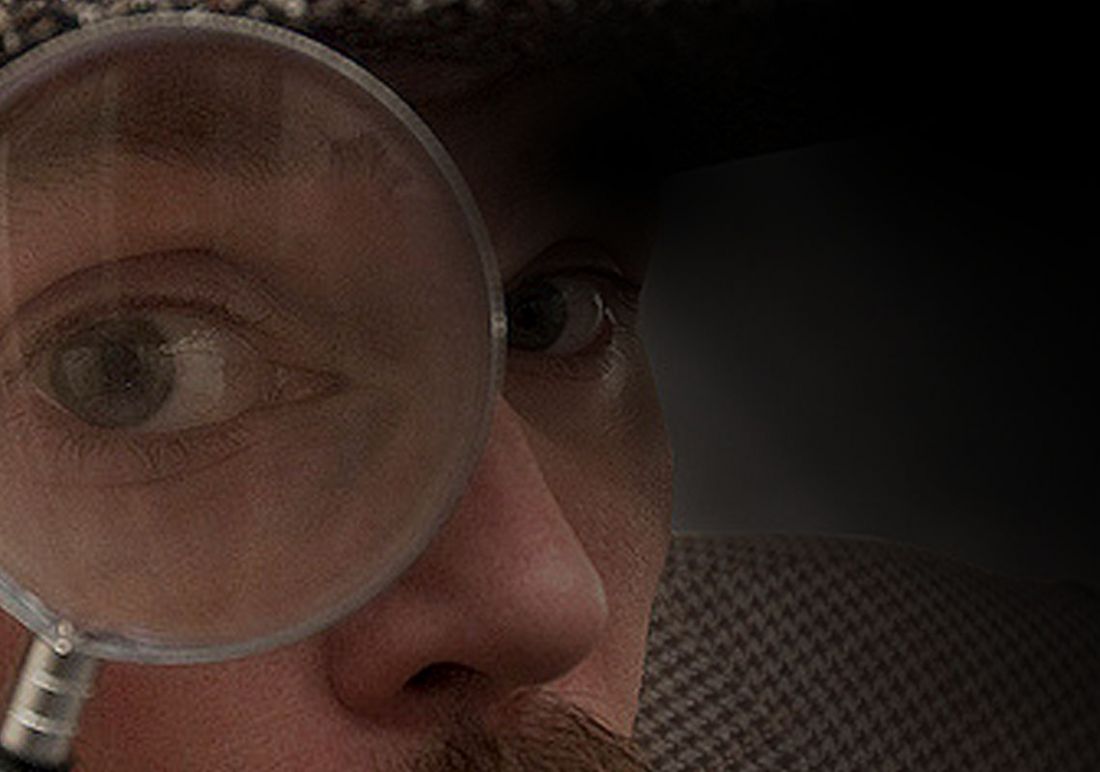 It’s almost the stuff of science fiction. Will trending new handheld devices for identifying substances become an important and useful detection tool, or are they unnecessary and a potential further intrusion on our civil liberties?

Late last year, New Zealand Customs announced it was expanding the use of FirstDefender handheld chemical analysers to a dozen locations around the country after a successful trial with a single device purchased for use at the International Mail Centre in Auckland in 2014.

Like the first devices, the 14 new ones were purchased with funding from the Criminal Proceeds (Recovery) Act, at a cost of nearly a million dollars. Customs Minister Nicky Wagner said they were being deployed to Customs posts in Opua, Auckland, Tauranga, Napier, New Plymouth, Wellington, Nelson, Christchurch, Timaru, Dunedin, Queenstown and Bluff.

So what are these things?

Remember the tricorders in Star Trek, which could analyse the contents of anything they were pointed at? A FirstDefender is a little like that. It uses Raman spectroscopy to quickly identify molecules by shining a laser light on them.

Each molecule has a specific spectral ‘fingerprint’ – defined by the position and relative intensity of a peak along a wavelength axis that can be matched against a library of reference profiles available to the device. That library can be updated as new drugs appear, and inconclusive results can be referred to a full-scale lab.

Inside the laboratory, these techniques have been commonly used for three or four decades, but in the past 10 years, Raman devices have become progressively more portable and, now, handheld.

The key practical advantage of Raman spectroscopy for field use is that it requires very little surface preparation, so the device can simply be pointed at a suspect substance, even through translucent packaging. (Alternatively, the substance being investigated can be placed in a vial that fits into the FirstDefender.) It is non-destructive and can also identify chemicals dissolved in water or alcohol. It’s ‘point and shoot’, and results are shown within minutes or even seconds.

Remember the tricorders in Star Trek, which could analyse the contents of anything they were pointed at? A FirstDefender is a little like that.

Although the FirstDefender devices, made by Thermo Scientific, can be used to identify any chemical substance, including explosives, Wagner emphasised their role in making drug identification faster, safer and more efficient for frontline officers.

“These devices will be a fundamental piece of equipment ... making drug identification quicker, safer and more efficient. They are portable and easy to use, making it ideal for district ports and can be used for Customs’ search warrants or taken on board vessels that are searched.”

Customs says that, in Auckland, powders, crystals, liquids, creams, gels, tablets, capsules and paper tabs have all been successfully tested. Customs also reports successful testing on plant material. (While cannabis itself is hard to test for in the field because it fluoresces under laser light, drowning the Raman spectrum, synthetic cannabinoids sprayed onto plant matter can be reliably identified.)

Thermo Scientific says its “sophisticated algorithms” automatically determine the presence of mixed and contaminated chemicals. Other scientists note the relatively poor detection limits offered by the technique and the difficulty of identifying multiple chemicals in one sample, which may mask each other.

We were told by one scientist, “As you can imagine, when you overlay one fingerprint (compound A) over the top of another (compound B), there is no immediate way of telling or proving which peak belonged to which compound in the resulting sample spectrum. The computer has the advantage of being able to determine whether the sample spectrum is consistent with any specific two of the library spectra being overlayed on top of each other. As the number of components gets larger, this matching will get harder.”

A 2011 review of Raman spectrometry in drug detection from Kent University in the UK correctly predicted it would increasingly “move out of the specialised laboratory and into the field with the use of portable systems”. It also noted evidence that Raman spectroscopy is capable of being used to identify drug traces on fingers, clothes and even fingerprints, although not in the field.

These devices are appropriate as screening tools only. They don’t provide definitive answers at an evidential level, and even a trained Customs officer would be unlikely to be recognised as a court room expert in chemical analysis. It would be a concern if evidential standards were lowered to allow that – but that’s exactly what US Police forces already using the devices are calling for.

(The issues are similar to those in fingerprint identification, where computers can find a few apparent matching prints, but the expert fingerprint examiner needs to review those hits and form their own view about a probable match.)

While Customs is using the devices appropriately at the moment, manufacturers continue to promote uses at the edge of their capabilities. Again, we should be wary of them becoming a cheap ‘point and click’ way of performing tasks that should really require a definitive result from a lab-based mass spectrometer – especially if that involves detecting traces on personal effects.

If these devices – which currently cost tens of thousands of dollars each – are taken up by Police, as they have been in other jurisdictions, will there be pressure to justify the investment, perhaps by pursuing prosecutions in a way that might not have been the case before?

And if they get cheaper and more widely available – perhaps as add-ons on smartphones – what are the implications? More intrusive practices in workplaces? Drug dealers buying them to validate their own goods?

Further, why is it that only Customs has access to this technology? For emergency doctors, being able to positively identify the contents of a powder or pill that comes in with a patient may be a matter of life or death. Are the results being shared by Customs in a timely and useful manner?

This is a fast and reliable technique that lets Customs officers know what they’re dealing with without recourse to a laboratory. They then know whether to investigate further – and whether to take safety precautions in handling the material.

By contrast, the usual method of indicative testing, with ‘wet chemistry’ kits, means packaging has to be broken, exposing staff to potentially dangerous chemicals – or perhaps spoiling the contents of an entirely benign package. It’s also highly subjective when it comes to analysis and subject to false negatives and positives. Raman spectroscopy is quicker, safer and vastly more accurate.

The use of FirstDefender should also avoid wasted time in lab-testing suspicious samples that turn out to be benign. In six months’ testing in Auckland last year, just over half of the substances tested for the presence of drugs turned out not to be controlled drugs and could be quickly released. Customs gives the example of a bag of suspect white powder that took hours to deliver to and urgently analyse in a lab last year but turned out to be PVC, or plastic. FirstDefender could have cleared it on the spot.

As the devices’ ability to identify multiple chemicals in a sample improves, they will provide intelligence on what mixtures are entering the market – and, with further analysis, allow assumptions to be made about lines of supply and manufacture. Indeed, some Police forces using them in the US already report being able to trace drug batches to the actual dealer.

The results may not be 100 percent perfect, but repeated trials have indicated that errors, accounting for 3–5 percent of tests conducted, are typically false negatives rather than false positives. This seems a big improvement on reagent-based field test kits – which, in the US, have seen many innocent people arrested and placed under charge for months, only for the presumptive test to be overturned by proper lab analysis.

Will the use of portable Raman spectrometers expand? If the price falls as expected, quite probably – and that’s largely a good thing. They could provide a non-destructive means of analysing food and drink or have a role in detecting fake pharmaceutical drugs. And, of course, they could contribute greatly to harm-reduction efforts at clubs and festivals.

Really, there’s nothing to worry about here.