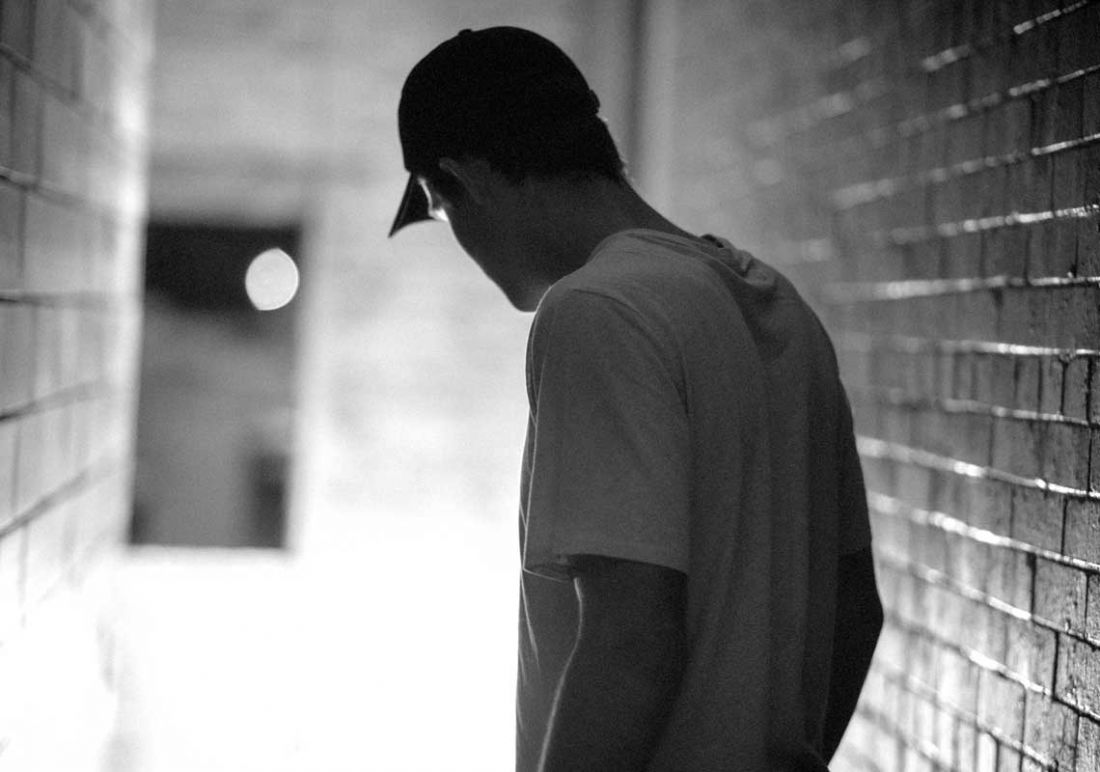 At least 20 deaths last year were attributed to synthetic chemicals, and Police believe a recent West Auckland death is possibly linked to the drug. But where is the outrage and – more crucially – the action? Jessica McAllen shares her perspective.

Synthetic substances were sexy. Marketed in flashy packs with bright colours and promises of pineapple or juicy fruit – like the gum! In 2012, I sold them for three weeks during a short-lived stint at Cosmic on Karangahape Road. I was unaware of the damage they were doing at the time. So were a lot of people.

Minus a brief flurry of underground Facebook pages when the drugs were outlawed in 2013, I thought synthetics had all but disappeared. But then, seemingly out of nowhere, Police announced that 20 deaths in 2017 were linked to the chemicals. The problem had reared its head again.

Now that synthetics aren’t available on the counters of dairies and edgy clothing/drug paraphernalia stores, fewer people are using, but the deaths last year should be a wake-up call. We’re facing a new wave of synthetic users, and it’s harder for the authorities to pinpoint blame.

Once when the colourful packets snowballed into mainstream consciousness, they were swiftly outlawed. The lack of action this time around speaks volumes to the out-of-sight out-of-mind aspect of addiction and the lack of concern for marginalised communities in New Zealand.

It’s incredibly discouraging that society’s first instinct isn’t to help someone struggling but rather to pick up the camera.

Over the past 20 years, hundreds of synthetic cannabinoids have been invented. Synthetic chemicals are designed to mimic drugs like cannabis, MDMA, acid and speed. Some are stimulants that speed up bodily functions, while others are depressants that slow down the body and brain. Others cause hallucinations. The drugs usually come as a bunch of dried leaves sprayed with untested psychoactive substances. They can also come as a liquid that can be used in a vaporiser.

In 2013, the Psychoactive Substances Act was introduced to regulate the availability of synthetics and similar products in order to “protect the health of, and minimise harm to, individuals” using them.

People using these kinds of drugs often face significant disadvantages such as homelessness or mental health problems, and the stigma surrounding these drugs is so high that telling others about an experience is easier to do once it’s over.

You only have to look at last year’s headlines to see why: ‘Local films synthetic cannabis users drugged up in West Auckland playground, tells them to get lost’, ‘Synthetic drug user filmed writhing, screaming outside primary school’, ‘Shocking footage shows two women passed out allegedly after using synthetic ‘zombie’ drugs in Taupo’.

While there is arguably a case for media publishing such footage to show how dangerous the drug is, it’s incredibly discouraging that society’s first instinct isn’t to help someone struggling but rather to pick up the camera.

Often, we only hear about synthetics from the perspective of family or friends, usually in the context of a recent death. We rarely hear from people who actually use these types of drugs as they feel unable to tell their side of the story. It’s a similar problem in mental health, and the two issues have a lot of cross-over.

... it’s a positive step that the government is including addictions in the mental health review, but as for meaningful action, we’re in limbo.

A friend of mine (who I’ll call Harry) used to use synthetics daily. Harry had a full-time job and worked part-time at night to pay for the drugs.

In 2011, he was diagnosed with bipolar disorder, and he found synthetics to be an effective way of controlling his moods, saying he was neither high nor low – just consistently at a baseline.

“For me, that just felt like more of an excuse,” he told me. “Because you find out that so many people with bipolar are addicts, then you justify it that way to yourself. Like, I’m allowed to be an addict. I’ve got bipolar. That was very much a part of it. I felt like I had autonomy because that’s what I was choosing to do.”

“I think it’s important that people get just how addictive it is. It’s not a matter of discipline or motivation or values. I grew up in a Christian home with very strong values of health and wellbeing and anti drinking and drugs. As soon as it came up, I was into it. I was working two jobs so that I could do it, so you can’t say it’s the lazy man’s defence. I was extremely motivated as a person, but this was just more important.”

A Bill sponsored by National MP Simeon Brown was recently drawn from Parliament’s lottery, meaning it will be considered this year.

It proposes to increase the maximum penalty on suppliers of illegal psychoactive drugs from two years to eight years. It appears to be more punitive than helpful – echoing the sentiment of people who take exploitative videos of those on synthetics who are writhing in pain. Where are the education campaigns? The healthcare? Locking people away for longer won’t fix the problem.

Meanwhile, it’s a positive step that the government is including addictions in the mental health review, but as for meaningful action, we’re in limbo. No special taskforce seems to have been created, no review of the 2013 Act. It seems like having legal drug-testing facilities so people can at least check what they are consuming would be a worthwhile move.

But last year, after the series of deaths, Bill English told media that it was a Police issue. “That sense of personal responsibility is pretty critical to staying alive. They need to decide they are not going to take these drugs,” he said.

We have a new government now, supposedly dedicated to health, and Bill English has gone. With one death already last month possibly linked to synthetics, it is time to ask what is going to change.

“That’s what really gets to me. When you get influential people being like, ‘Oh people should just stop it, what a bunch of no-hope losers, they should just put it down’. No, it’s bigger than emotions or feelings. In the worst of it, when it really, really had me, I stole money off flatmates, from my employer, so I could get it. It’s New Zealand’s heroin as far as I’m concerned. It’s poison. People will always go to it unless there’s a safe option available.”