A conservative lobby group campaigning for a “no” vote in the cannabis referendum tweeted something the other day expressing concern about the establishment of a commercial cannabis market. Their tweet said #peoplebeforeprofits.

There is legitimate concern that a commercialised, liberalised, for-profit market driven by large economies of scale would undermine public health and public safety outcomes. New Zealand has long experienced this with our alcohol and tobacco markets. A loosely regulated industry left unchecked would aim to increase use, especially heavy use.

But it doesn’t have to be that way. And there’s no sign that the government is intending to design a market for big business. In fact, the signs are pointing in the opposite direction, with Justice Minister Andrew Little saying he wants to start with maximum regulation and control.

So I’m not worried about the design of the regulations, which I’m sure will have strict control over things such as marketing, product potency and purchase age.

What does worry me is the time the government is taking to be clear about its intentions, cognisant that there is a lot of work to be done prior to next year’s referendum.

In a best-case scenario, the policy grunt work should have started a year ago. New Zealand could have established a Canadian-style taskforce to engage us all in the design of the model. We could have run new ways of consultation, such as a citizens’ jury, to seek consensus on any sensitive matters.

There’s still time to get this right. The first step is to agree on high-level principles and objectives. Are we reforming our law for public security, to promote good public health or to increase tax income for the government? Answers to those questions will then drive the policy work in a clear direction.

We’ve made a start. While the government is yet to outline its policy objectives for cannabis regulation, the article by Kali Mercier (page 14) provides some initial high-level principles and explores policy solutions the government could consider.

The government also needs to decide how it will phase in any reforms. Even if the “yes” vote is a majority at next year’s election, cannabis won’t be legal the very next day. Instead, the government will need to give itself time to get health and enforcement systems into place.

We could make a quick start by allowing modest home growing and then introduce a non-profit “social club” model. Careful and measured implementation of a licensed cultivation and retail market over the medium term will ensure New Zealand doesn’t repeat the mistakes of the legal high law.

To start the ball rolling to design this phased approach, the government needs to draw upon a range of experience and expertise and not just limit the work to a handful of policy officials. Academic researchers, health professionals, local government regulators, frontline Police, civil society representatives and people who currently cultivate and consume illicit cannabis should be involved in the design process. If New Zealand voters decide to regulate cannabis, the government must ensure it does it well. 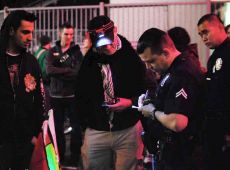 Legalisation: the chance to right wrongs 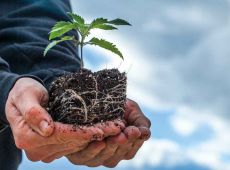 Regulating cannabis - a challenge we are more than up to 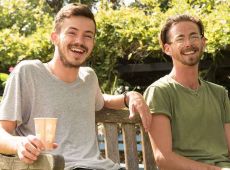 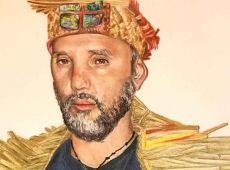 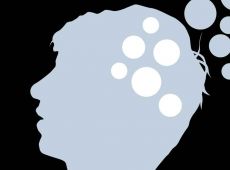 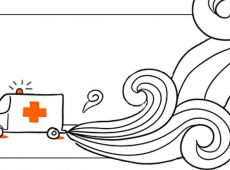 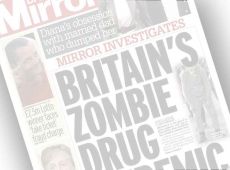 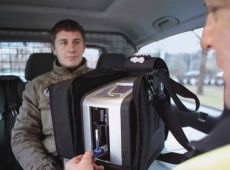 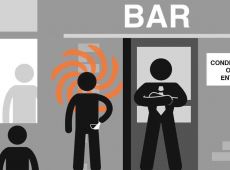 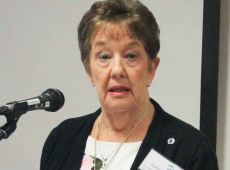