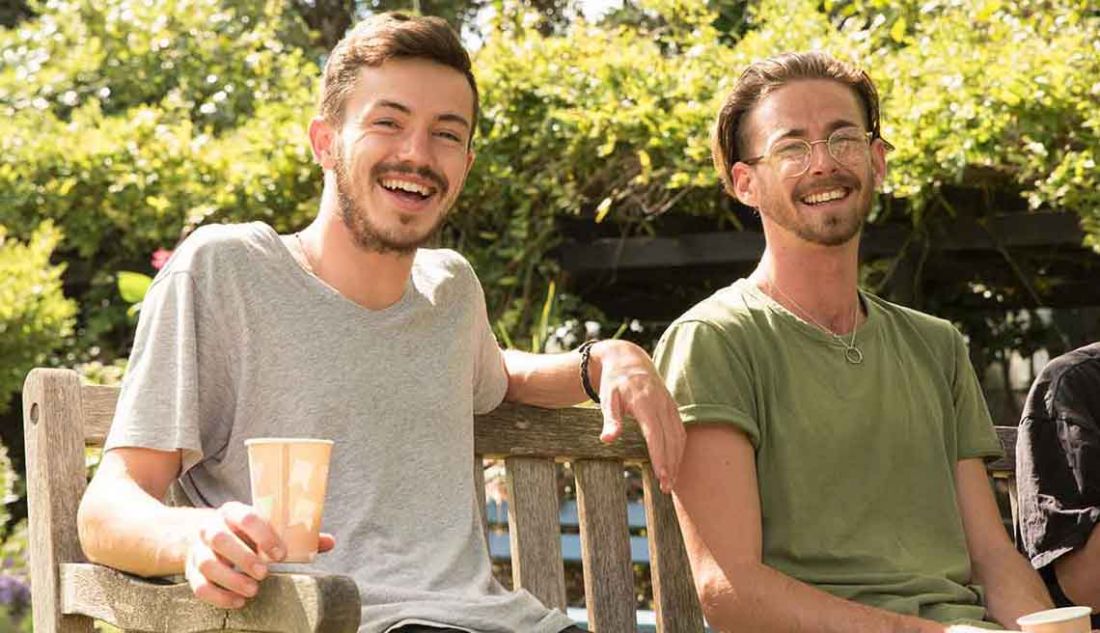 Imagine a future in which no-one is convicted of a minor drug offence, we can have honest, open conversations about the realities of drug use and everyone who needs help gets it. Such a future is within our grasp.

Right now, there is a real opportunity for our government to implement effective, health-based solutions to New Zealand’s drug issues. The way it responds to the Mental Health and Addictions Inquiry recommendations and synthetics crisis will be crucial indicators, as will the way it handles the upcoming cannabis referendum.

Public support will be vital if they are to make any genuine progress. That’s why the Drug Foundation has joined with a group of other organisations to create a public education campaign – we’re calling it Health Not Handcuffs.

Watch out for ways to get involved. We’ll be launching our Health not Handcuffs website in early April, and on it you’ll find a list of things you can do to help out.

Public support is vital for New Zealand to make genuine progress. It’s time New Zealanders demanded that drug use is treated as a public health and human rights issue, not a criminal one. Join us to bring about change.

Health Not Handcuffs is calling for the following:

Introductions from a few of the Health Not Handcuffs partners

It’s clear that New Zealand’s current approach to reducing harm from drugs is not working and the case for change is urgent. Too many people, particularly rangatahi Māori, are being punished as a result of drug addiction or use, rather than being supported through health services. The result is more harm to individuals, whānau and communities and a growing prison population. We believe that treating drugs as a health issue is an essential step towards a fairer and more just society, and we’re excited to be part of this movement for change.

It’s hard to get your head around the role and impact that drugs and the laws that guide them have within a community, whānau and iwi. As a recovering addict, I think about how my own substance abuse impacted on my life and how much worse it would have been to have a criminal record because of that drug use.

At the tender age of 24, I found my way to an addiction treatment facility, bewildered, hopeless and beaten. For me, it was the treatment experience that opened the door to a new world with potential, the beginning of a healing journey.

I give thanks daily – well most days ... for the care given during this period of my life.

I have always felt like I dodged a bullet when it came to encounters with Her Majesty’s servants (Police and courts). However, many of my whānau, friends and associates were not so lucky – many ended up before the courts, in jail and others died – all needlessly.

I know they were like me and needed treatment, care, fellowship and compassion.

We stand by this campaign because we believe in Health not Handcuffs.

The problems caused by drugs and by bad drug law are now well known and acknowledged. The burden falls heavily on young people and Mäori.

It’s past time for New Zealand to stop talking about the problems and to start planning a new response. The government says it wants to treat drugs as a health issue, which are fine words that we have no disagreement with, but actions must now follow.

But because of the politics of drug policy, for governments to act, they need to feel they have public support; evidence alone won’t drive change. Health not Handcuffs is designed to give the government the social licence to act, to give them the confidence that those actions have widespread public support.

I reckon that support is there, but it needs to be unleashed. And Health not Handcuffs provides the perfect opportunity for you to put your hand up and show your support.

Häpai te Hauora unequivocally supports the reframing of the conversation around drug misuse to that of a health issue. As Mäori, in our homes, in our whänau and in our communities, we have seen how criminalising drug use has created harm across generations and compounded, not alleviated, the socioeconomic and mental health factors that underpin harmful drug use. If we shift the emphasis from punitive to compassionate interventions, we can prevent future generations being sentenced to the same fate.

We are joining the Health not Handcuffs campaign in support of drug reform that is committed to preventing and minimising harm to individuals, whänau, hapü, iwi and communities.