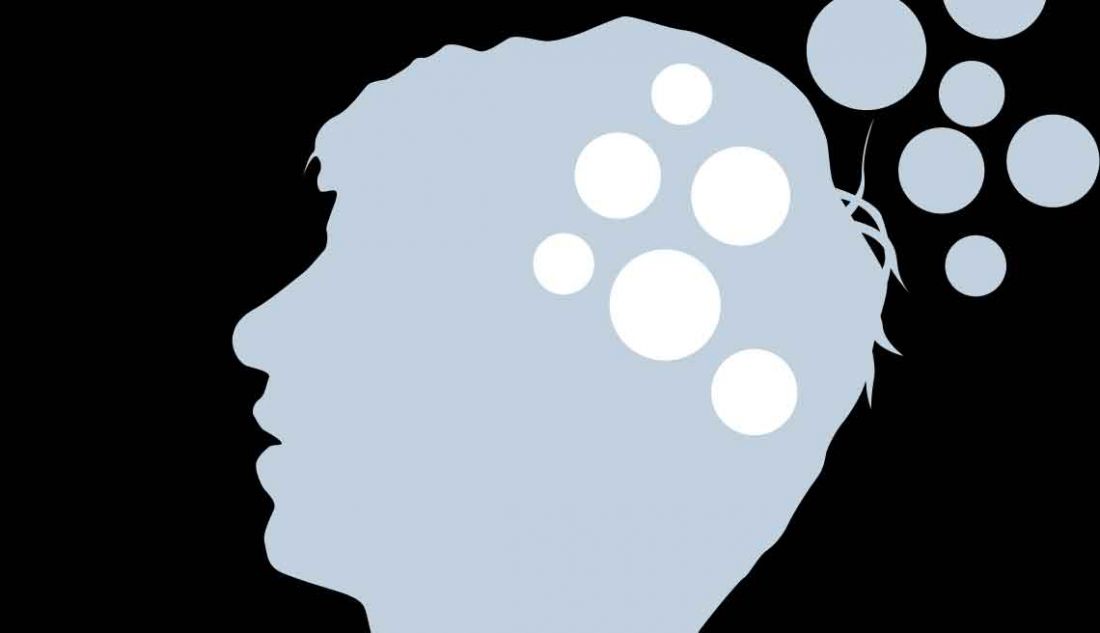 The Mental Health and Addictions Inquiry signalled a major direction change but provided no navigation rules. Who should plot the new course? Some interested people share their thoughts.

Sheridan Pooley, chair of Matua Raki Consumer Leadership Group, hopes this government will be the one bold enough to transform the system.

She says the Inquiry’s recommendations on alcohol and drug laws repeat those made by the Law Commission in 2010 and 2011, but previous governments did not have the courage for law reform.

Her immediate priority is creating a road map for change. “We’re in a bit of a tricky place right now because the Inquiry doesn’t give a plan on how to move forward. The Ministry of Health should be holding the reins, but so far it has not inspired confidence with its response.” She suggests the lead be taken by a new independent Mental Health and Wellbeing Commission equipped with more teeth.

Having worked at Community Alcohol and Drug Services in Auckland for many years, Sheridan has observed that providing a continuum of care is the most urgent priority. “We all need to look at where the work we do fits on the continuum and identify the gaps that need to be filled so that people have a range of options from go to whoa. For example, we’ve implemented new compulsory treatment laws but we don’t have resources to provide significant continuing care to people after they’ve left residential care and they need that to sustain change.”

“Also, district health boards need to employ consumers in leadership roles to work alongside managers and decision-makers at every step of the process to ensure significant culture change.”

Dr Vanessa Caldwell, the head of mental health and addictions for Mid Central DHB, says the Inquiry gives DHBs and the Ministry of Health the mandate to transform the system so it meets the needs of the people it’s meant to serve.

The system is poised for change. “The DHBs and Ministry need to become enablers of that change, rather than controlling the process. We need to listen to people, understand what they need and then actually make that happen. It’s a big ship to turn, but I’m confident that once we’ve set a pathway and have some priorities set by the Ministry, we can absolutely do it. But it must be in partnership with others in the community,” she says.

Her top priority is seeing low-threshold services established in the community within the first year.

The former Matua Raki national manager says a number of training programmes are under way, which will have peer support workers trained and on the ground within four to six months. “Peer support workers must play a bigger role in our workforce because our business is about people supporting people,” she says.

Within three year, she’d like to see health and social well-being combined as a sector. Working from a whänau ora framework and pooling resources with other agencies such as Police, MSD and housing to work with people collectively within the context of their whänau and communities would achieve much greater results.

Psychotherapist Kyle MacDonald was pleased to see the Inquiry results were strikingly similar to the People’s Mental Health Review, which he co-led. He says the most pressing change will be improving access to treatment. “We need to get more people help sooner. The obvious way to do it is at the GP level, with counsellors operating alongside or connected to GPs’ practices. We also need to connect the system up so people don’t fall through the gaps between primary and tertiary care.” He says, although the Inquiry is light on detail, there are existing models that can be followed.

The Nutters Club radio show co-host believes the second most important change to come out of the Inquiry should be the formation of a fully independent and well resourced Mental Health Commission to oversee the sector.

Workforce development is the longer-term problem, he says. “There are lots of people working in private practice that could switch if money comes into the public sector. But we don’t have enough staff to add 20 percent to the system overnight. That will take 10 years and we have to start now.”

Sitting alongside this is the cannabis referendum. “If New Zealanders vote in favour of decriminalisation, it should result in significant culture change, which will give people permission to engage with treatment more openly. We’re hoping a renewed focus on a health approach will result in resources and attention coming to alcohol and drug treatment services,” he says.

Gabrielle Baker (Ngäpuhi, Ngäti Kuri) is a public policy and Mäori health expert whose focus is on creating a just and effective health system. She was initially hopeful when equity of access for Mäori was one of three purpose statements for the Inquiry. “So when I read the report, there seemed to be a real disconnect. When you look at the substance and actual wording, in fact there’s very little for Mäori,” she says.

“The report notes a shocking consensus of the need to change, yet it looks to refine rather than reform the structure. That’s not good enough. The system is doing what it was set up to do, and it’s not working for Mäori.”

Gabrielle says the report focuses on social determinants of health. “While that’s positive, they need to go the extra distance and ask, ‘How do we do this in a way that’s pro-equity and anti-racist? How do we actively counter the negative impacts of colonisation and historical trauma?’ A more radical reform would allow for mana motuhake and Mäori partnership from the outset.”

Short-term measures could include moving beyond traditional clinical mental health services and giving more of a role to Mäori NGO providers, “but it’s going to be hard for Mäori providers if they’re working against a system that doesn’t complement their activities,” she says.

“So there are some quick fixes to make the current system work better, but ultimately we need a different system.”