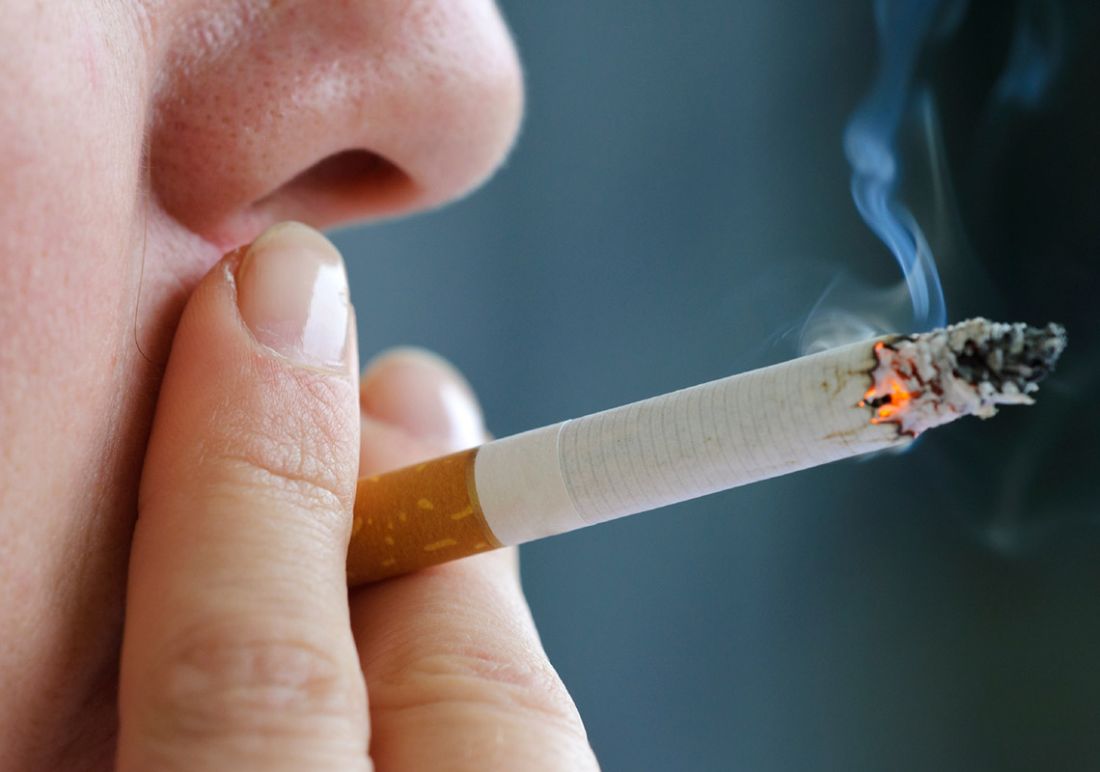 Who says people undergoing addiction treatment can't give up smoking? Mythbusters reveals new evidence and research challenging the myths that have kept smoking interventions out of substance abuse programmes for so long.

Te Rau Hinengaro - the 2006 mental health survey reveals around 56 percent of people with a substance use disorder are smokers compared to 24 percent in the general population. This means clients in substance abuse treatment are at much higher risk from smoking-related illnesses or death.[1]

Unfortunately, New Zealand addiction treatment services tend to ignore this important addiction, and Mythbusters say this needs to change - starting with some of the things we believe.

There are a number of prevalent myths about substance abusers and smoking. It is widely accepted that people in treatment either do not want to stop smoking, wouldn't be able to stop if they tried, or may relapse to other drug use if they make the attempt.

That treatment providers and their staff tend to believe and operate according to these myths has kept smoking interventions out of substance abuse programmes, and commonly, providers don't even discuss with their patients the issues of tobacco dependence and quitting [2]. Some staff members are even known to smoke alongside patients, further normalising tobacco addiction and perhaps even enhancing its perceived value as a therapeutic aid.

However, the belief that patients in addiction treatment do not want to stop is challenged by recent surveys finding most patients entering drug treatment do express an interest in quitting smoking when asked. [3]

There doesn't appear to be any research supporting the contention that alcoholics should not try to quit smoking at the same time as they are attempting to quit drinking. In fact, the research more closely supports the view that smoking and drinking are correlated behaviours; anything causing a reduction in one may be associated with a reduction in the other. [4]

New studies have shed much light on cross-addiction. For example, Dr Dzung Anh Le and colleagues from the Centre for Addiction and Mental Health, University of Toronto have found that nicotine increases the craving for alcohol.

Several other studies have reported overwhelmingly favourable responses to implementing concurrent intervention for nicotine and other substance dependence [5]. Treating multiple addictions at once does not seem to make recovery any more difficult. In fact, smoking cessation may be modestly associated with an improved abstinence rate.[6]

The treatment centre at the University of Texas Medical School reports that since it became smokefree in 1991, it observed no change in the rate of premature discharge, in the percentage of people who completed the programme or in patient stress or unusual incidents.

So there is plenty of evidence that smoking cessation interventions can be effective at increasing short-term quit rates in people with substance use disorders, and the attitudes and approach of treatment providers needs to change to reflect that evidence.[7]

The newly revised Smoking Cessation Guidelines recommend that advice to stop smoking should be given by healthcare workers - including alcohol and other drugs (AOD) staff - to all people who smoke, irrespective of whether they are ready to quit or not.

Treatment staff who are tobacco dependant should seriously consider quitting, and Mythbusters would urge employers to ensure that their staff who are smokers have access to the resources, support and encouragement to deal with their tobacco addiction.

You may also be eligible to become a Quit Cards provider. This means you can distribute nicotine replacement exchange cards for subsidised nicotine patches and gum to people who want to quit smoking. There are currently six AOD treatment centres who are Quit Card exchange providers.