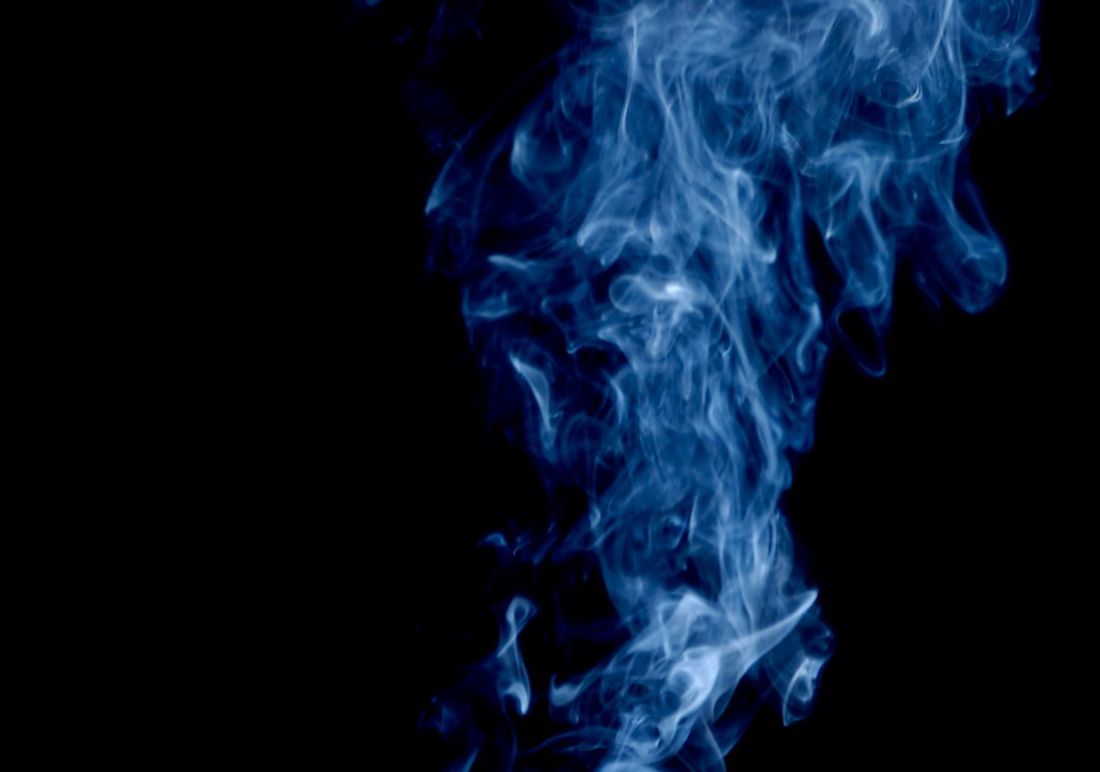 It’s a billion dollar business. Or is it? David Young explores the economics of cannabis and asks, if the nation is truly making a fortune from pot, where is the money?

The garden is tended no better or worse than any of the neighbours’. The two-door car parked out the front is tired but not a bomb. Matthew’s rented house, with its neat white painted door, doesn’t stand out in this laid-back, suburban street.

But in mid-2006, this small house was the talk of the neighbourhood. Police officers arrived with a search warrant in hand. They seized Matthew’s tools of trade – a set of scales and a cellphone – and charged him with dealing cannabis.

Think of the black market in marijuana and it’s likely you are conjuring images of something else. A run-down tinny house with a constant flow of customers. A pair of running shoes thrown over the power lines by way of advertisement. Gang members lurking in the shadows, controlling the proceeds and menacing competitors.

However, research suggests that 34-year-old Matthew is the more commonplace face of dope dealing. For eighteen years – through part-time jobs, studying and a lengthy stretch on the dole – he bought pot and sold smaller quantities to a select group of friends, keeping some for himself. “I wouldn’t have to worry about my power bill,” he says. “I’d get an ounce, sell four $100 bags or six $50 bags and pay the power bill that day.”

It wasn’t the lure of money that attracted Matthew to this job: it was love of the product. “I like smoking pot and I wanted to make sure I had a good supply, and the easiest way was to buy enough to sell some onto my friends.” He bought cannabis from two dealers, both of whom themselves had just five or ten clients.

Matthew counts himself unlucky to be caught – the police acted on a tip-off and thought they were raiding a methamphetamine seller, not busting a small-scale dope dealer. “They told me themselves that they’d wasted their time coming here.”

Around the time Matthew was hauled before the courts, Massey University researcher Dr Chris Wilkins was publishing a paper that explored the structure of New Zealand’s illegalcannabis market.

Dr Wilkins, who works at the Centre for Social and Health Outcomes and Research, found that – as with other black markets in drugs – the industry forms a pyramid. At the top, there is a tiny number of people trading large quantities of drugs. At the bottom are the vast majority of dealers like Matthew who distribute to small groups of friends and acquaintances.

“That’s a way you control the risks,” Dr Wilkins says. “Instead of one person selling cannabis to 5,000 like a dairy [sells groceries], one sells to ten and those ten to another ten.”

According to Dr Wilkins’ research, dealers spent an average of $5,988 each on cannabis over the previous year. Half made a net financial gain and the other half a loss. “The profits earned from selling surplus cannabis were generally not of the magnitude to afford sports cars and luxury houses.”

Such small numbers are jarring when you consider media headlines that have put the size of the illegal cannabis market at $1–3 billion, or recall a 1998 Auckland University study that estimated Northland’s cannabis industry was earning at least $700 million a year – nearly twice as much as Northland’s entire dairy industry.

If those sizeable estimates were correct, it would be safe to assume that cannabis is economically incredibly important to some communities.

The policy implications are unexpected. Quite apart from any other effects, decriminalisation could have a significant negative economic impact on vulnerable regions. Eliminating the risk of prosecution would drive the price of cannabis through the basement. After all, in a legal market, growing cannabis would not be difficult or expensive.

If the nation is truly making a fortune from marijuana, where is the money? Matthew certainly isn’t swimming in cash, and he doesn’t believe his suppliers are earning significant sums either.

“I still see these [growers and dealers] driving beat-up old Holdens and living in shitty flats, so what’s going on?”

O’Reilly is sceptical of cannabis economy estimates that are based on police estimates of the street value of seized plants.

“It’s an extrapolation from a faulty thing. That maths is done from the point-of-sale, and only a fraction of that translates back to some small town.”

Billion dollar estimates of the cannabis economy are reached by looking at the market’s ‘supply side’. Take the number of seized drugs, estimate the percentage of crop that this represents, and come out at a figure. The challenge is that the police are loathe to reveal their estimates of the proportion of drugs they seize. Dr Wilkins says the estimates involved are “murky”.

The researcher made the first attempt at a ‘demand side’ estimate of the cannabis black market’s value using 1998 National Drug Survey figures. He updated and honed his estimates using the 2001 survey. The survey reveals how many people acknowledge consuming cannabis and how much they consume in a year.

It’s not quite as simple as multiplying the figures by the number of people in New Zealand, though.

One complication is the amount of pot that isn’t paid for. Up to two-thirds of cannabis users report getting their drugs for free. Rather than indicating that some dealers are extraordinarily generous, this highlights the fact that a lot of people smoke socially.

Allowing for a certain amount of marijuana that wasn’t bought or sold, Dr Wilkins concluded in 2001 that the retail turnover of the cannabis black market was $131–249 million. To put this into context, New Zealanders spent $610 million on tobacco products and $1.2 billion on alcohol in the same year.

Wilkins acknowledges the survey results have limitations – consumption is likely to be under-reported.

“The reality is each method of estimation – supply and demand – has weaknesses and strengths,” he says. The best approach is to take a range from supply side and demand side estimates.

Even so, it appears likely the market is smaller than previous estimates and media ‘guesstimates’ suggest. This means that organised criminals gain less money from the illegal drug than previously imagined.

Dr Wilkins also explored how much cannabis buyers spend getting high. The policy implications are obvious: money spent on illegal drugs is not available for food, housing, healthcare or child support.

Nearly eight in ten cannabis buyers spent less than five per cent of their gross personal income on cannabis – about $4 per week. In contrast, a typical opiate user is said to spend $100 a day on their habit.

“For most cannabis buyers, the amounts spent would not ordinarily be associated with causing economic decline or precipitating criminal activity to obtain money,” Dr Wilkins concluded.

Matthew says his clients are “middleclass, employed career people. They spend $50, which is for them their café food money, their takeaway money, their pot money.”

Cannabis use has the biggest economic impact on people with the lowest incomes – in that group, one in ten smokers spent a fifth of their income supporting their habit. Both buyers and dealers who spent more than 10 per cent of their income on cannabis were four times more likely to be unemployed than the rest of the population.

“Someone with a heavy habit, yes, they’ll spend much of their budget [on marijuana], says O’Reilly. “That’s where you’ll get someone who’ll score an ounce off a cuzzy and break it into foils to sell off to satisfy their habit as well as make some money.”

Both Matthew and O’Reilly believe that many of those dependent on the industry are ‘ordinary’ people rather than organised gang members.

O’Reilly says: “I think it’s ‘mom and pop’ operations generally – pretty straight people having a hard time on the farm or living in a district where the economy is marginal, using it to pay the mortgage.”

Debate about cannabis decriminalisation is – rightly – framed as a health or legal issue. However, it’s important that policy makers understand what they are dealing with. Overstating the black market’s size is likely to weaken attempts to deal with its effects.