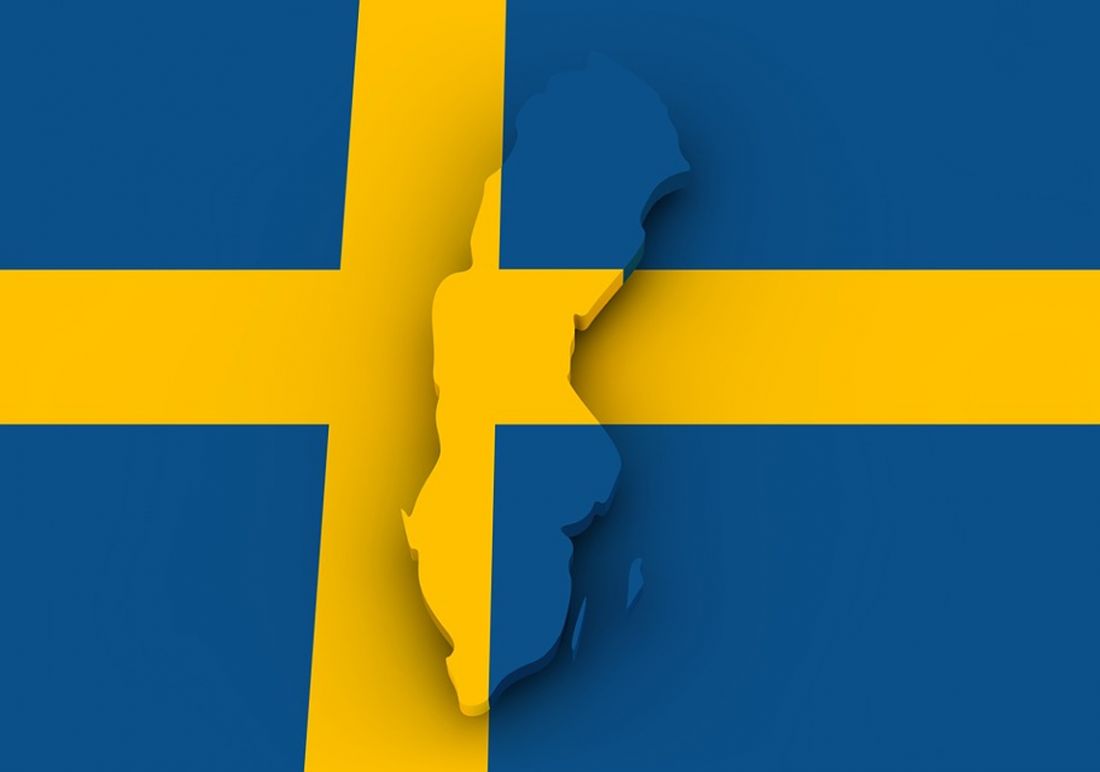 With the Misuse of Drugs Act and UN drug control reviews, Mythbusters wondered how successful other countries have been with drug policies.

Sweden’s drug policy receives a lot of attention. UK Conservative party leaders are attracted to it as a possible policy for them, and Antonio Maria Costa of the United Nations Office on Drugs and Crime (UNODC) recently described Sweden as a “notable exception” to most countries’ experience. Costa said that Swedish drug use levels among students were lower than in the early 1970s and that lifetime prevalence and regular drug use among the population were considerably lower than in the rest of Europe.

What’s so special about the Swedish model?

Sweden’s drug policy aims for a ‘drug-free society’. With a zero tolerance foundation, the policy focuses on heavy enforcement against drug users, for example, people can be made to take urine and blood tests on suspicion of drug use, and those caught possessing drugs can be forced into treatment for up to six months whether they are drug-dependent or not. At the same time, drug treatment services are widely available, and Sweden also emphasises drug education.

Sweden does not classify drugs according to their relative harms as New Zealand does, so penalties for cannabis possession are similar to those for heroin. Since the 1960s, Swedish governments have also rejected harm reduction measures, so opioid substitution treatment is very hard to access, and there are only two needle exchange services.

Interestingly, over the same period, alcohol, previously subject to heavy restrictions, has been made more available.

At first glance, the statistics are convincing. Only one per cent of Swedes had used cannabis in the past year compared to nine per cent of people in the United Kingdom. Heroin use has stayed at low levels. On most drug use indicators, Sweden ranks below European averages.

However, it is not clear whether low drug use is a result of Swedish drug policies.

Trends are not as good as might be expected if increased enforcement was wholly effective. While drug use declined in the 1970s and 1980s, it rose again from the 1990s.

Critics also point out that the indicators chosen influence how ‘successful’ a country’s drug policy looks. While Swedish drug use indicators are below EU averages, so are those of the Netherlands, which has radically different drug policies.

Another feature of Sweden’s drug policy is high spending on drug control. However, while strong investment may reflect levels of use, research has found no inevitable relationship between expenditure and drug control successes. For example, Greece has the lowest rates of drug use in Europe, while its drugrelated spending per person is only a fiftieth of Sweden’s, and the United Kingdom has Europe’s third highest drug-related expenditure, but the highest use rates for most drugs.

Further, the Swedish rejection of harm reduction practices and its enforcement focus have had substantial human costs. Sweden has high rates of drug-related deaths, and its lack of harm reduction led to negative reports from the UN special rapporteur on rights to health. Injecting drug use has been a major contributor to Sweden’s HIV rate.

So are there aspects of the Swedish approach that could be used in New Zealand?

Sweden is culturally unlike most other nations. Its population is ethnically homogenous, and more than 80 per cent belong to the Lutheran church, so it has a long-standing temperance culture.

Expert reviewers believe that all these factors have significantly contributed to the “long-term creation of a strong consensus” in which, for instance, over 90 per cent of young people are opposed to legalising cannabis. As one researcher concludes, does drug policy cause a culture, or just reflect it?

It’s also unlikely New Zealanders would be ready to support some of Sweden’s authoritarian policies such as blood testing on suspicion of drug use.

However, we might be able to learn from Sweden’s strong focus on national mandated drug education programmes, as well as its commitment to providing drug treatment to anyone who needs it.