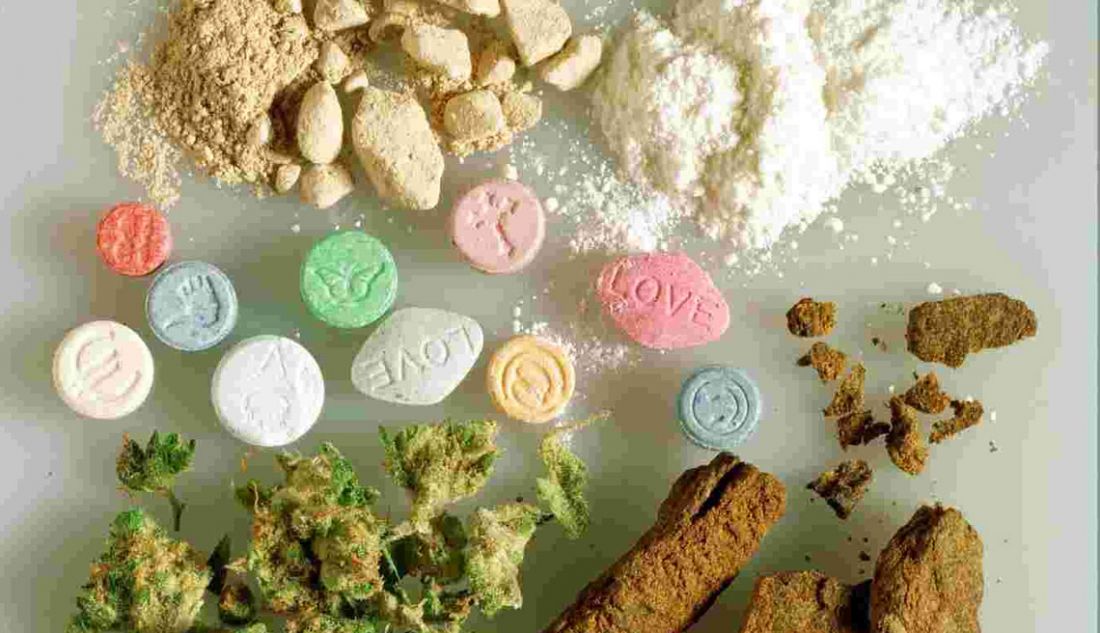 The debate in the UK over cannabis reclassification from B to C made the classification debate headline news, while a damning inquiry report by the Science and Technology Select Committee, combined with the The Lancet paper on drug harm rankings, have given the ABC system some long-overdue high-level scrutiny. However, the problem runs much deeper than whether certain drugs are misclassified. Steve Rolles.

The UK’s ABC drug classification system has been in place since the Misuse of Drugs Act 1971, but its history can be traced back further to the 1961 UN drug convention to which the UK and over 160 other states are signatories.

Much of the 1961 convention was drafted in the 1940s, in an era when patterns of drug use and drug-related harms were dramatically different to those we face today. At the time, the key concept of using a harm-based hierarchy of criminal penalties as the central plank for the wider aim of eliminating drug use was, while perhaps instinctively sensible, entirely without evidential foundation. The only major experiment with such a prohibition had been US alcohol prohibition in the 1920s, a benchmark for poorly thought out drug policy led by moral imperatives rather than evidence of effectiveness.

A historical perspective, therefore, suggests that it has been international and domestic political forces, rather than rational analysis of available evidence, that has defined mainstream drug policy thinking and the classification system.

Why the classification system is fundamentally flawed

1. There is no evaluation or review of the classification system against meaningful indicators.

Before trying to establish if the classification system is effective, we must ask what it is seeking to achieve. The Misuse of Drugs Act 1971 seeks to reduce the availability and misuse of prohibited drugs – its ultimate aim being a drug-free society.

However, existing systems of policy evaluation and review are woefully inadequate, with neither drug availability nor levels of misuse (or health harms related to use) being measured in a meaningful or consistent way. There is simply no way of establishing the impact of changes in the classification of individual drugs, or the effectiveness of the system as a whole.

The UK’s Science and Technology Select Committee challenged the government on this very specific point in their 2006 report Drug Classification: Making a hash of it?

We have found no solid evidence to support the existence of a deterrent effect, despite the fact that it appears to underpin the Government’s policy on classification. In view of the importance of drugs policy and the amount spent in enforcing the penalties associated with the classification system, it is highly unsatisfactory that there is so little knowledge about the system’s effectiveness.

The scant independent research that has been done in this area suggests that the law and its enforcement are, at best, marginal factors in drug-taking decisions – especially for the most excluded groups who are most vulnerable to problematic use. The wider point here is that criminal law is intended to prevent crime, not ‘send out’ messages on public health. When this has been tried, it has been spectacularly ineffective, as the unprecedented ballooning of drug use over the last 37 years demonstrates with some clarity. Moreover, it has been arguably counterproductive by fostering mistrust of police and public health messages among young people.

3. Alcohol and tobacco are not included in the classification system.

It is this omission that truly lays bare its fundamental lack of consistency, reasoning or evidence base. Any and all medical authorities will acknowledge that the greatest harm to public health from drugs stems from alcohol and tobacco use. Under any realistic assessment of toxicity, addictiveness and mortality rates, both drugs would certainly be criminalised and prohibited under the current system, as was notably acknowledged in the high profile The Lancet paper ‘Development of a rational scale to assess the harm of drugs of potential misuse’.

The reason they are absent from the classification system is that they are, for entirely political/historical reasons, absent from the international prohibitionist legal system. This distinction is arbitrary, perverse and illogical.

4. Drug harms are mediated by the nature of the user, the dose of drug consumed and the method of consumption – making a system based upon broad sweep single classifications for each drug fundamentally unscientific and meaningless in most practical terms.

As an example, the classification system makes no distinction between coca leaf chewing and smoking crack; they are both cocaine (Class A).However, coca chewing is low dose and slow release and is not associated with significant health harms (and even some benefits) – whereas crack smoking is high dose and rapid release and consequently associated with high harm/risks. Similarly, some drugs are low risk if used occasionally, but become increasingly high risk with increasing intensity and regularity of use. The classification system makes no allowance for more responsible or moderate use of any illegal drug and completely ignores the possibility that some drug use may, on balance, be beneficial (pleasure, relaxation, pain relief etc).

5. Translating generalisations about harms/risks to an entire population into penalties for individuals is both unscientific and unjust.

Even if one accepts that consenting adult use of certain drugs should be a criminal act, it remains unethical and unscientific to base penalties for an entire using population – including the majority of non-problematic users – on the small proportion of drug users who experience difficulties or health problems. This is akin to punishing responsible drivers for the actions of reckless joy riders.

To the objective observer, the intellectual problems with the classification system are as obvious as its abject and ongoing failure on all meaningful indicators. The government’s response to its critics has been nothing more than contemptuous and is entirely lacking in intellectual or empirical credibility. The Science and Technology Committee’s conclusion that the system was ‘not fit for purpose’ was altogether too diplomatic.

There is certainly potential for ranking different drugs along the various vectors of drug harm that might usefully include toxicity, addictive potential, particular risks for specific populations (eg. sex, age group, mental health), safety critical activities (eg. driving) or behaviours (eg. injecting, polydrug use, pregnancy). However, this sort of information does not lend itself to the broad generalisations of a simplistic ABC system, however well thought out the placing of individual drugs may be. People need honest and accurate information about drug risks so they can make informed decisions; the ABC system singularly fails to deliver.

More significantly, the debate over which drugs should be in which class is a distraction from the more profound problem that the ABC system exists primarily to determine a hierarchy of criminal penalties, and there is no evidence whatsoever to demonstrate that this approach has either criminal justice or public health benefits. The government’s refusal to honour the promise the Home Secretary (before last) made to the House of Commons in January 2006, to hold a review of the classification system, is transparently a politically motivated one. Their ‘belief’ that the system is effective, when the opposite is demonstrably the case, is simply not acceptable and should be a profound concern to everyone in policy making, law and the wider drugs field.