We're on your side Big tobacco hires whaling guy to astroturf Mythbusters: Does alcohol make you fat? 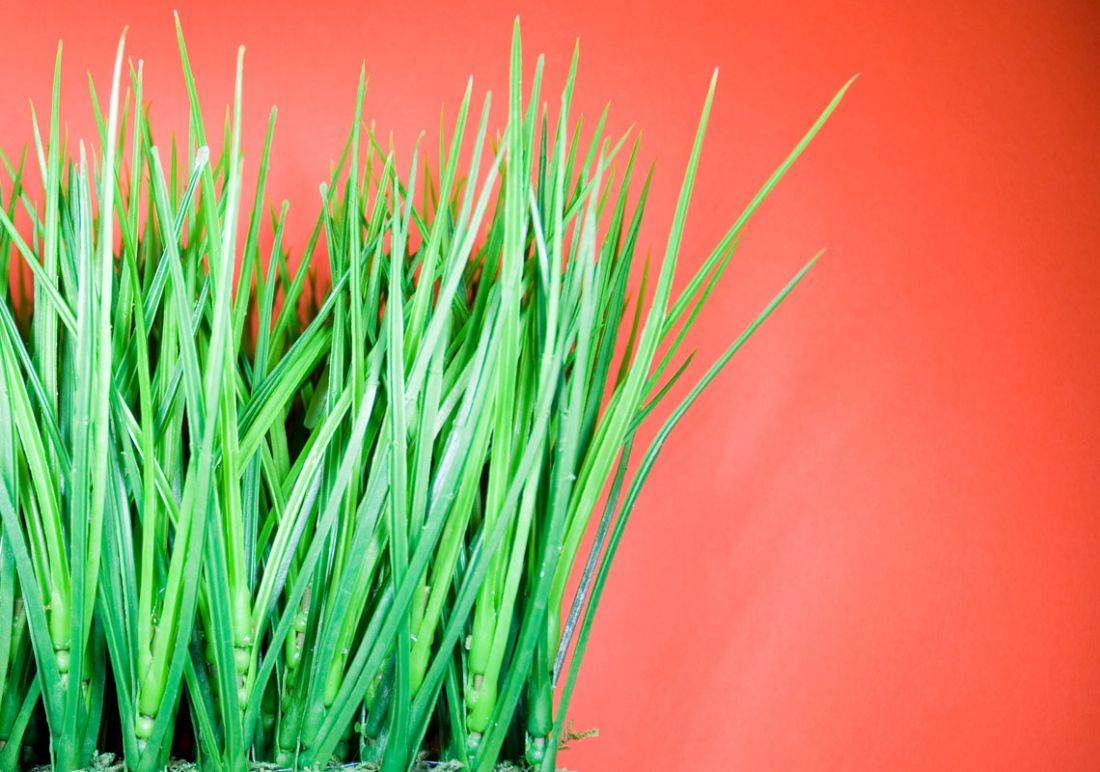 One vocal opponent of the tobacco tax increase has been the Association of Community Retailers (ACR), a group that describes itself as a “grassroots organisation” of “small, independent family-run retail outlets”. However, a few surface scratches reveal the group’s ‘corner dairies owned and operated by mum and dad’ membership to be a façade. Keith Ng suggests the deception has been so clumsy it borders on comedy.

[Note: 'Astroturfing' denotes political, advertising or public relations campaigns that are formally planned by an organisation, but are disguised as spontaneous, popular 'grassroots' behaviour. The term refers to Astroturf, a brand of synthetic carpeting designed to look like natural grass.]

According to the Association of Community Retailers (ACR), more expensive cigarettes mean dairies are more likely to get robbed. Seriously? It wasn’t worth robbing a dairy when cigarettes cost $13.30 a packet, but at $14.10 a packet, robbery suddenly becomes economically viable? This ridiculous argument was turned into ACR press releases, and the media ran with it.

However, the ACR’s lobbying campaign wasn’t really being directed by Murray of Murray’s Barber Shop and Beauty Salon in Timaru. Behind the scenes, was Wellington spin-doctor Glenn Inwood, who is internationally infamous as the spokesperson for the Japanese whaling industry. Inwood also works for Imperial Tobacco and is connected with the New Zealand Association of Convenience Stores, an industry group that represents Imperial Tobacco, British American Tobacco and confectionery brands like Cadbury and Tip Top.

The evidence of this connection wasn’t buried very deeply. Scoop journalist Rory MacKinnon saw articles freely quoting the ACR and became suspicious about who they were. He got me suspicious, and I found the ACR shared a PO box with Inwood’s PR firm, Omeka Public Relations. The ACR sent out its press releases using a company called SpinItWide and shared an office with them too. SpinItWide is owned by Glenn Inwood.

The next day, Green confirmed to The New Zealand Herald that Inwood helped set up the ACR. On National Radio, Green said, “The association doesn’t get any funding from Imperial Tobacco. Glenn might... he might get paid by Imperial Tobacco, but that’s his business.” Inwood told the same reporter that “Imperial Tobacco has not funded, or directly funded, the ACR”, but that he pays its cost.

The association’s money is supposed to come from its members – that is, small retailers. Yet, when National Radio and The New Zealand Herald phoned the ‘members’ listed on the association’s website, most had never heard of it, and none said they were members. Despite the fact that nobody could find a paying member, the ACR had two part-time employees.

It was all a bit of a joke. Of course, Inwood could take money from Imperial Tobacco – and possibly others – with one hand, then fund the ACR with the other and claim that there’s no direct link between the two. Maybe he’s just a generous guy and smoking is a worthy cause.

Likewise, the ACR’s spokespersons Richard Green and Murray Gibson could say that they spent the last 3 years fighting on the same side as big tobacco because it just happened to coincide with their interests as smaller retailers. And if they get money from Inwood, well, maybe he thought they were good blokes and got them to help out on some stuff. All we can do is laugh.

The good news is the ACR was active for a week and only managed to sneak into a handful of stories before it was snuffed out. It has been discredited, and Green and Gibson have outlived their usefulness as mouthpieces for big tobacco. And the fact that big tobacco used the whaling guy to do their PR? Comedy gold.

ACR’s predecessor, the Stay Displays Coalition, was practically the same organisation. Founded in 2007, it was backed by Inwood and fronted by Green and Gibson. It claimed to be a grassroots organisation of small retailers while it lobbied exclusively for the interest of big tobacco. It made submissions to Select Committees, it lobbied Government, it claimed to be the voice of small retailers, it planted stories in the media.

It was the same people using the same tactics to push the same agenda as the ACR. In 2008, Mark Peck, then Director of the Smokefree Coalition, said he “strongly suspects the tobacco industry is providing support for the Stay Displays Coalition”. The media and everyone else continued to take Stay Displays at face value.

They got sloppy with ACR, but don’t let that fool you. They can operate these astroturf organisations right under our noses, and it won’t be long till they try again – and they won’t be so careless next time.