The question of how best to manage the proliferation of new substances, such as synthetic cannabinoids and party pills, was answered with the Law Commission’s brilliant review of the Misuse of Drugs Act tabled in Parliament this time last year. Quite simply, they said, reverse the onus of proof so the industry is forced to prove its products represent low risk of harm before they can be sold. Then, control sales under very robust regulations.

Drug policy minister Peter Dunne agreed with the Commission and has directed officials to develop those regulations. I understand draft regulations will be released for consultation next month. The question remains whether there’s space on the government’s busy legislative agenda to have the law enacted this year. It can’t come too soon.

In the meantime, the minister’s interim solution is to slap a ‘temporary class drug notice’ on a product banning its sale and supply for 12 months. Under this arrangement untested products still hit the shelves and remain for sale until the government acts – leaving the industry to milk the profit while preparing replacements for the products that are banned. This merrygo-round will continue until the Law Commission’s proposal is implemented.

The minister has acknowledged temporary bans do not provide a sustainable solution because the industry moves faster and appears to have an unlimited number of new substances up its sleeve. Earlier this month, an industry insider told me he could have 40 products on the market within a month – all of them new, untested and unregulated.

New Zealand isn’t the only country confronted by this. A European Union report last month said a new substance is detected in that region at the rate of one per week. A UK report in March found mephedrone’s popularity has increased among clubbers since it was made a class B drug.

1970s thinking isn’t going to solve this 21st century problem. This is now becoming more obvious to the global drug law making community. At its recent meeting, the United Nations Commission on Narcotic Drugs passed a resolution on the challenges posed by these new psychoactive substances. Sponsored by Australia and New Zealand, among others, the resolution recommends countries use consumer protection, medicines and hazardous substances legislation to protect public health. Notably, the resolution endorses a drug control model that doesn’t follow the traditional prohibition route.

The Law Commission’s regulatory model is probably the most sophisticated proposal currently on the table anywhere in the world. As New Zealand was the country that led the world in developing these products, it’s our responsibility to be the country that implements a system of regulation that better manages the health harms they could cause.

NB Over 10 years the Drug Foundation has published 500 articles in the Matters of Substance magazine. Half of these stories are available here as webpages, and the rest are in PDF format only (download May 2012 copy 6.1 MB). 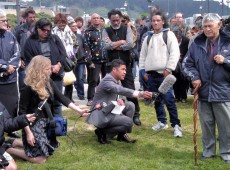 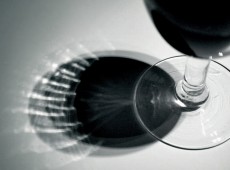 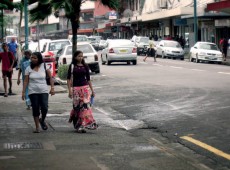 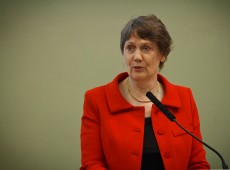 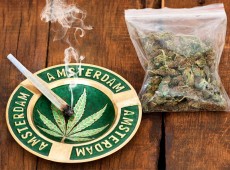